By kenyansoccer (self media writer) | 8 months ago 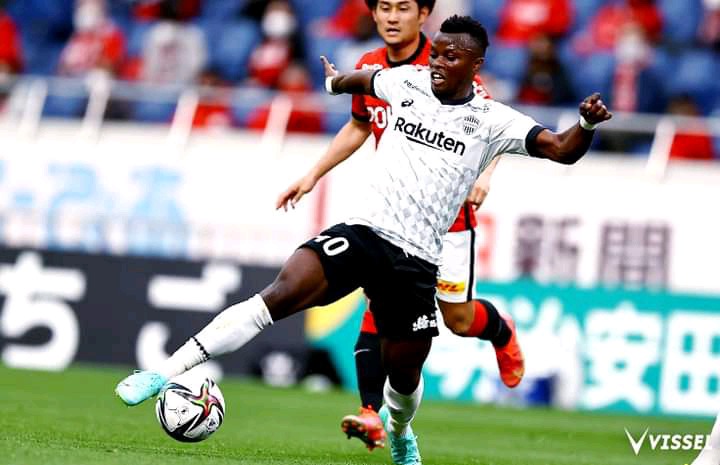 🇯🇵Harambee stars winger Ayub Timbe was subbed on in the 56th minute for Vissel Kobe in their 2-0 away lose to Urawa Reds. It was Timbe's eighth appearance for the club in which he has scored two goals and set up another two. The 28 year old gas previously featured for Genk, Lierse, Beijing Renhe and Reading in the English championship where he made his move to Japan. 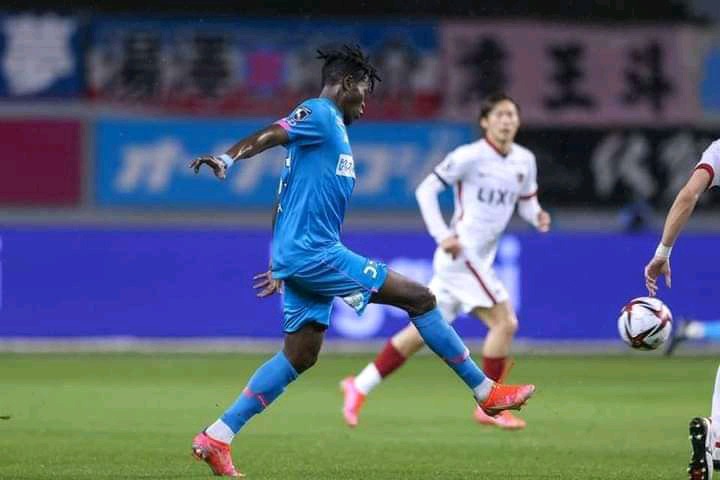 🇯🇵Ismael Dunga came on in the final ten minutes for his side Sagan Tosu. The J-League side were 2-1 come back winners against Kashima Antlers. The win moves them up to third on the log with thirty one points.

🇿🇲Former Gor Mahia defender David Calabar Owino led the backline in Napsa's 4-2 loss to Green Eagles. Relegation threatened Napsa Stars led 2-1 at half time before collapsing in the second half. Goalkeeper Shaban Odhoji was named on the bench for this one. 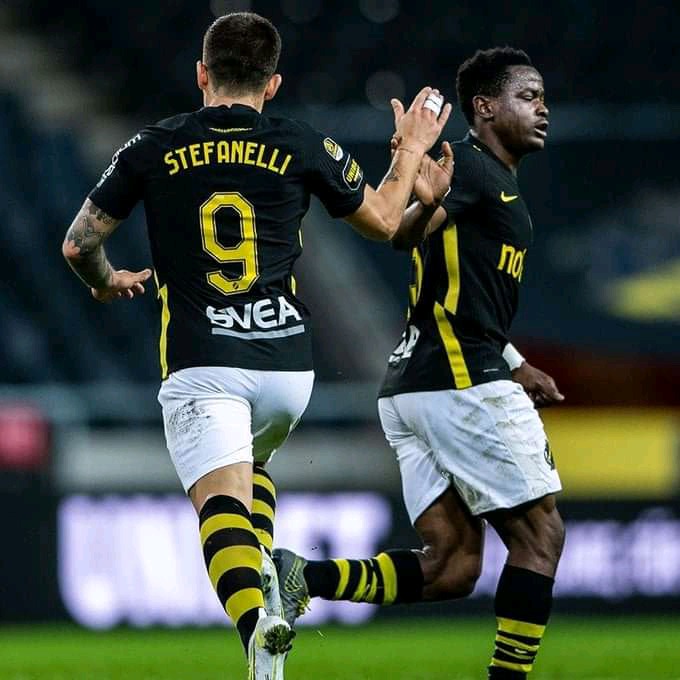 🇸🇪Defender Eric Marcelo Ouma continued to impress in Sweden. He clocked another full ninety minutes as AIK were held to a 2-2 draw at home to Mallby. Ouma has featured in all league games(8) for his side whom sit third on the log. 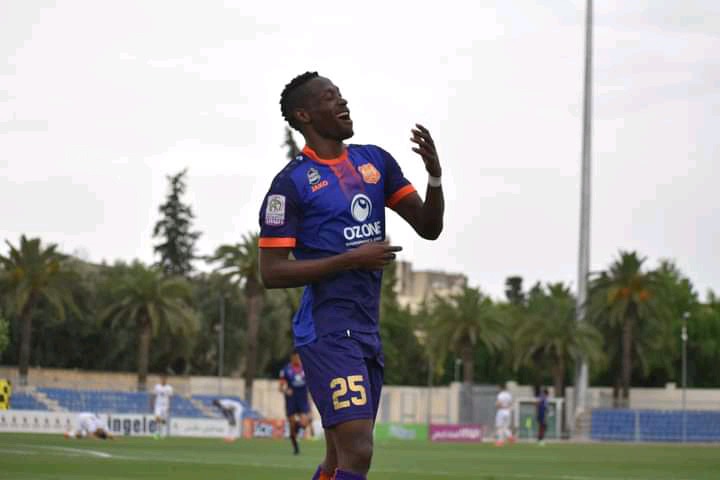 🇲🇦Harambee stars striker Masoud Juma scored his side's third goal in the Moroccan Botola Pro. Difaa Hassani El Jadidi-DHJ were 3-1 victors over Maghreb Association Sportive. The win moves them to 11th on the log with twenty one points.

Content created and supplied by: kenyansoccer (via Opera News )