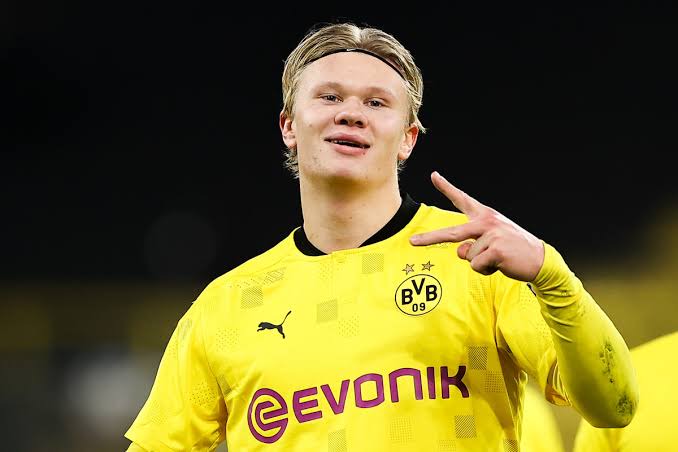 Borussia Dortmund and Erling Braut Haaland seem to be rubbing shoulders after the club’s CEO Watzke claimed that Haaland was lying when he said that the club is pressuring him to make a decision about his future club now. Watzke said that the club is focused on keeping the striker until his contract expires and that they have not forced Haaland to do anything. He has blamed the media for putting too much pressure on Haaland to spill whatever he knows about his current transfer situation. 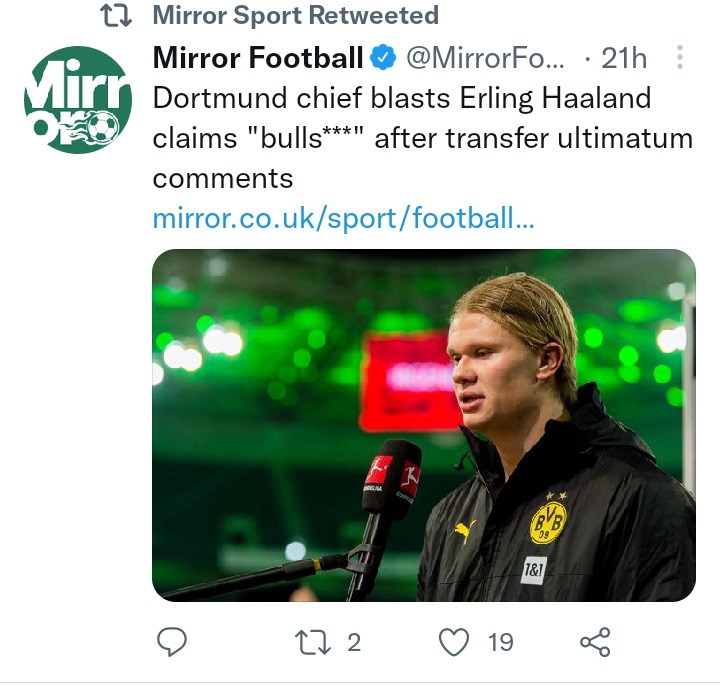 Manchester United can take advantage of this back and forth tussle between Haaland and BVB and initiate talks with the striker for a potential transfer. Manchester United have been keeping a keen eye on the Norwegian and what better time than now to convince him to sign a pre-contract agreement?

Football analysts have said that Manchester United are working towards proposing a final offer to Pogba and that Ralf Ragnick is playing a huge part in the ongoing process. Following Ragnick’s statement today regarding Pogba’s contract, it was observed that Ragnick referred to Pogba as a future asset and that shows that he has been included in the club’s plans for the future. They have also said that Pogba’s abstinence from media duties has eased the tension between Pogba’s entourage and Manchester United representatives. 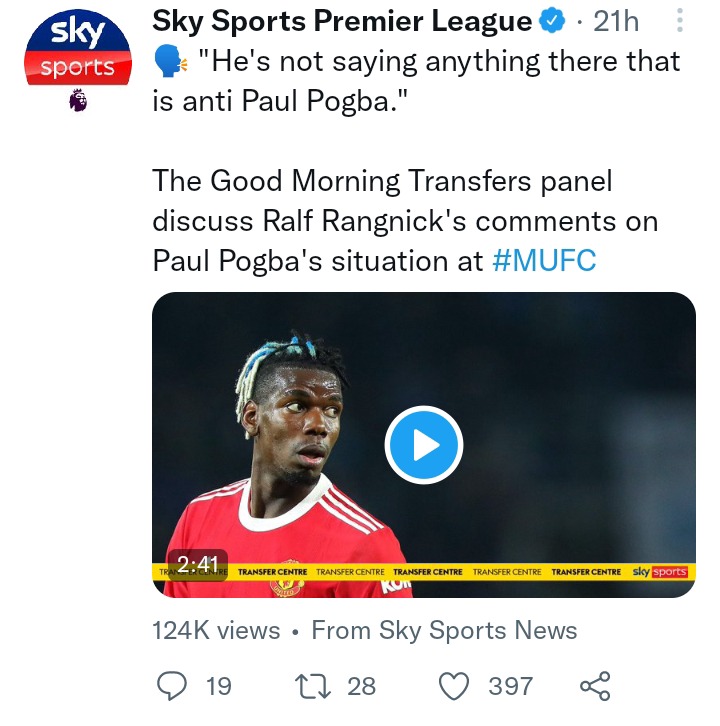 Pogba has been linked to Real Madrid and PSG but nothing concrete to validate these rumors has surfaced. As of now, Pogba is more concerned about returning to full fitness and helping the team progress further in the league. 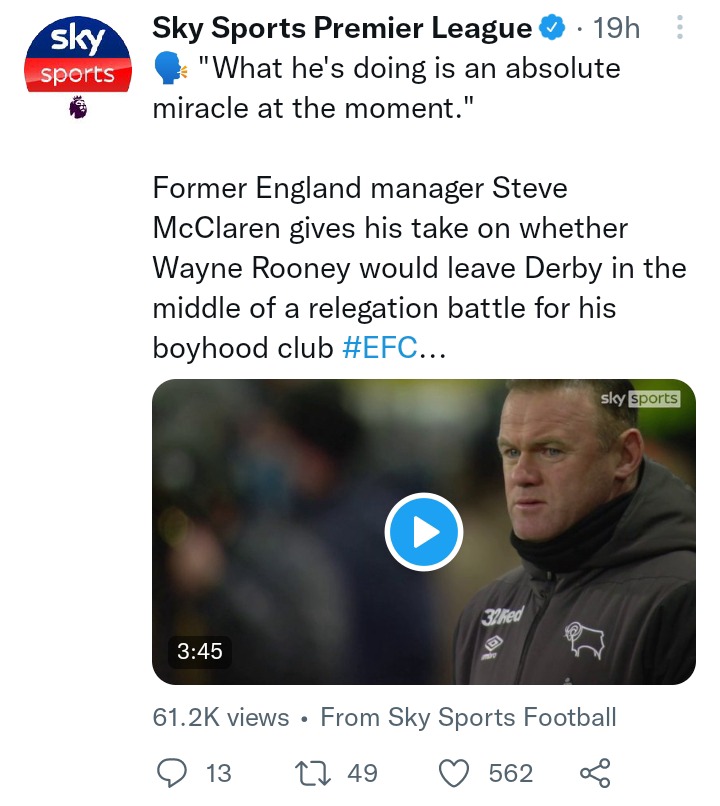 Wayne Rooney has received a lot of praise for the way he has been managing Championship side Derby County. The Rams are nine points clear of the relegation zone despite being deducted 21 points and also facing a transfer embargo sanctioned on them by FIFA. Due to his brilliant management skills, Manchester United fans have pointed at him as the most suitable replacement for Ralf Ragnick.

Tonight's 7 Must Win Games to Bank On and Win Big

Kivutha Kibwana Sends Strong Message to Kalonzo on His Next Move