Over 3.5Goals And GG Multibets Expertly Designed And Inclined Towards Awarding You Massively

The hosts have scored over 2.5goals in four of their last six matches while the visitors have scored over 2.5goals in three of their last six matches.At the same time,the hosts are seventh in the championship while the visitors are tenth in the league table.The goal difference is 21-16 in favour of the hosts. 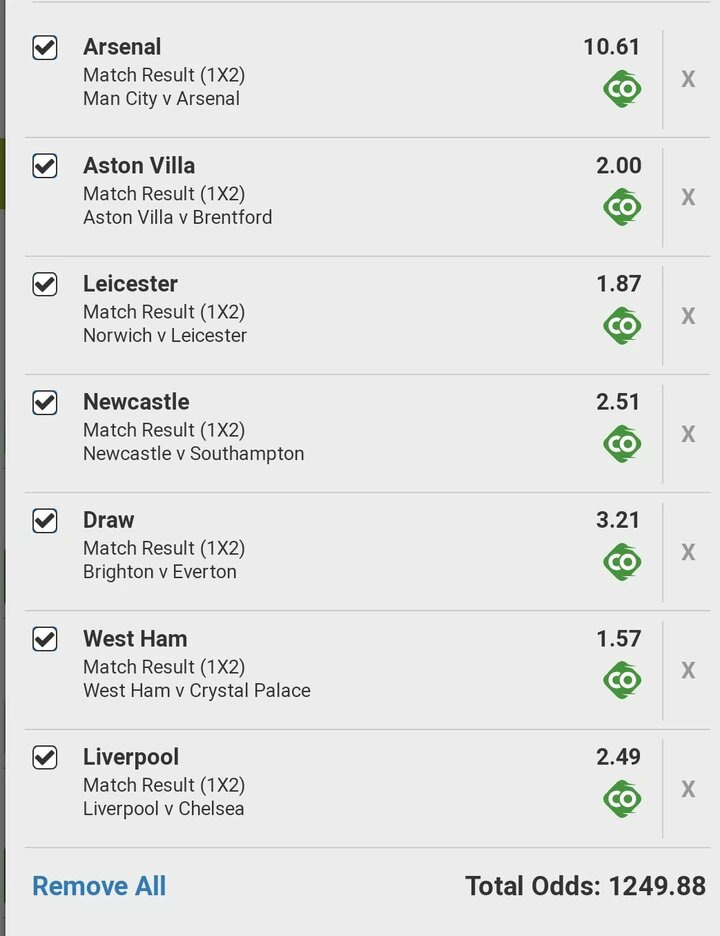