Manchester United pulled out one of their textbook perfomance to come from two goals down and win against Atalanta. The Red Devils came back from the break and put up a certifying perfomance that proved to me too much for Atalanta. 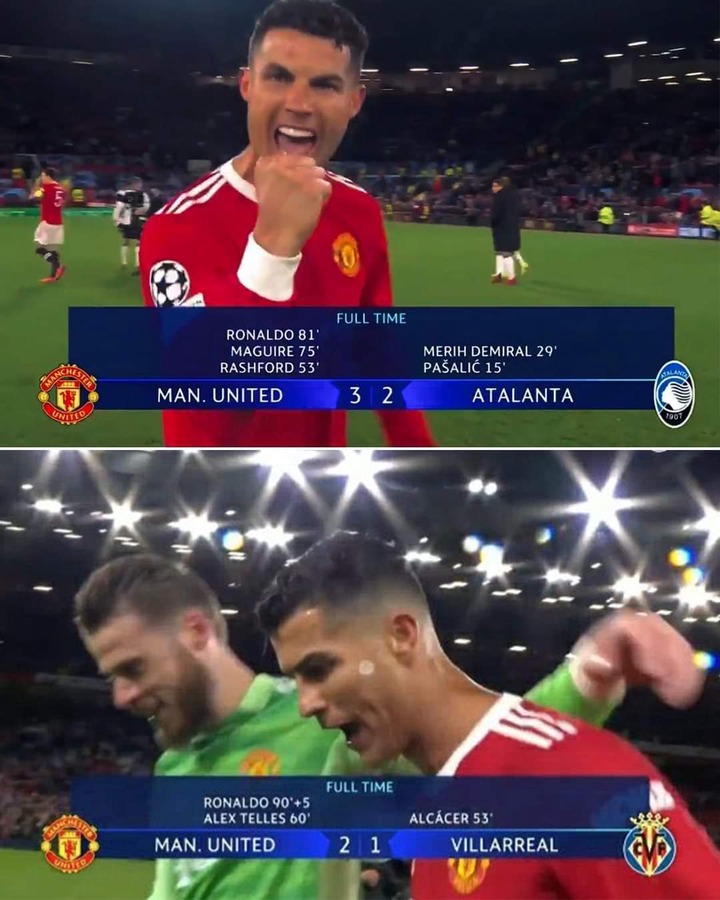 Mr Champions League himself had the last laugh once again and what a goal it was. Manchester United will be looking to repeat the second half performance on Sunday when they welcome the high flying Liverpool to Old Trafford. Manchester United however has a growing list of injured stars who could fail to recover in time for the Sunday's clash. After putting up a fantastic second half performance, Fred picked up a Hamstring injury vs Atalanta. The Brazilian came off with an apparent knock late in the game against Atalanta and was replaced by Nemanja Matic. His return date is to be confirmed later. 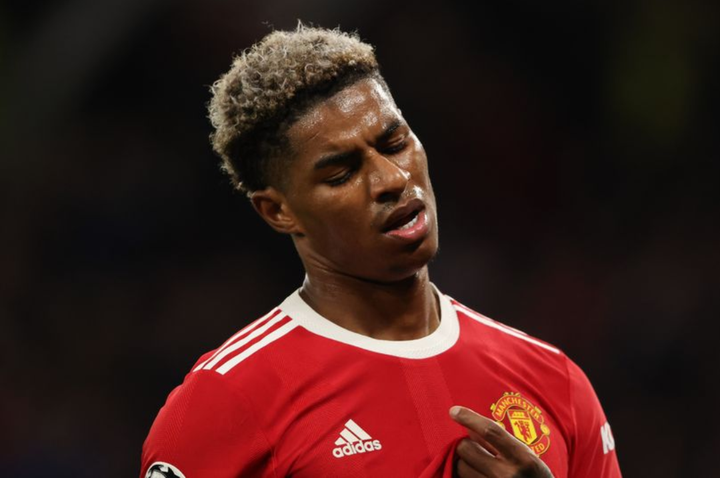 After just his second game for Manchester United this season, Rashford picked up a Dead leg vs Atalanta. Rashford has featured and scored in United's last two games but the club will have to manage him carefully, after he spent a long time out at the start of the season. He is expected to be back on Sunday and in time for the clash aganist Liverpool.

The former Real Madrid defender picked up a groin injury on October 10th when playing for France vs Spain. Varane injury is a longer term injury absence, but United will hope to have him back in November at some stage. Victor Lindelof has Varane position well covered.

EPL: 2 Players That Could Cause Chelsea To Lose Their Next 5 EPL Games If Tuchel Uses Them