From A Zero To A Hero? After Their Game Yesterday, Chelsea Fans Have Been Impressed By This Player

Chelsea hosted Leicester City yesterday for their second leg encounter in the Premier League. Both teams were hoping for a win to keep their top four hopes alive. Chelsea were trying to avenge their FA Cup final loss against this side, who won the title thanks to Youri Tielemans wonder strike. 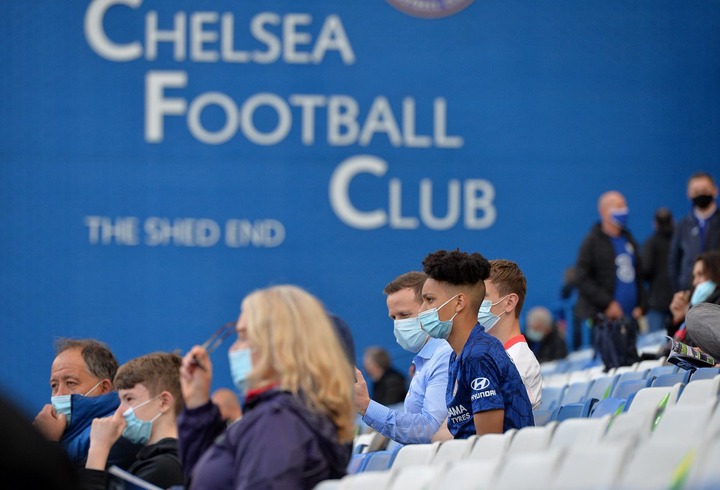 Prior to this game, the Stamford Bridge was all set, and it welcomed 8000 fans in the stadium for the first time since April last year. Chelsea named a strong eleven and so did Leicester. It was a match worth watching.

In a game that saw Chelsea having too much of the ball, it ended a goalless draw in the first half. Two minutes into the second half, Antonio Rudiger's tap in put Chelsea ahead. Chelsea doubled their lead six minutes past the hour mark thanks to Jorginho's penalty. Leicester City pulled one back in the 76th minute through Iheanacho's shot but it wasn't enough for them as Chelsea won it by two goals to one. 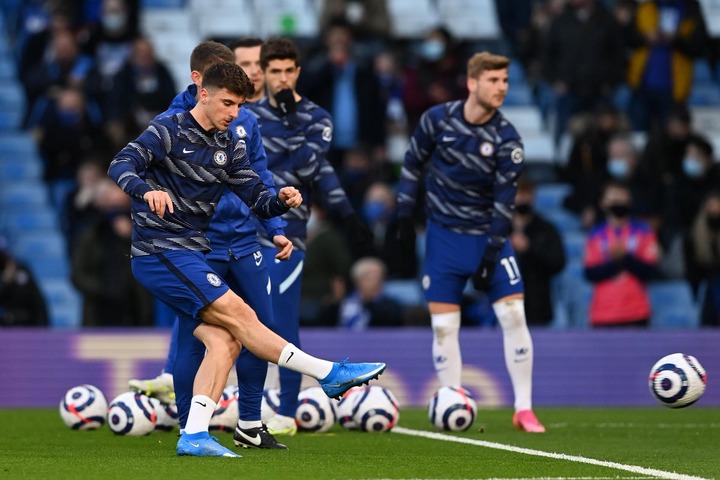 The player who impressed the most was Timo Werner. He had too much of the ball, was able to dribble past midfield, had accurate passes and had his two goals denied. He was fouled in the box and Chelsea were awarded a penalty. He was simply brilliant yesterday. As it stands, he is the most fouled player inside the box in the Premier League this season. 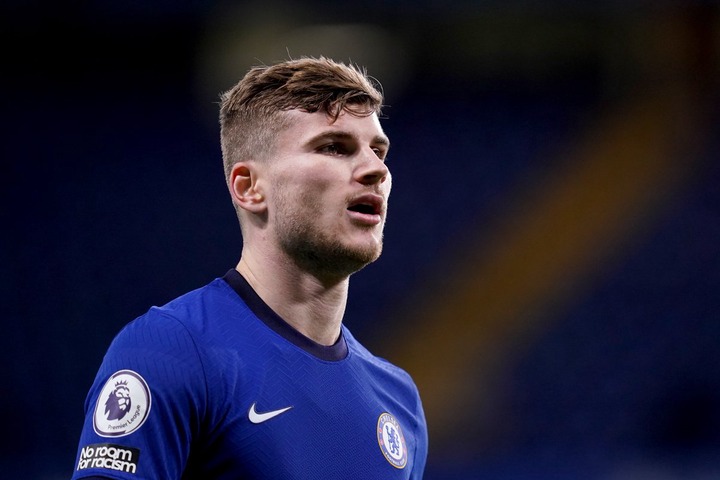