Meet 5 footballers who have played in many clubs

There are many factors that may cause a player to want to switch clubs. They include salary, injuries, bonuses, length of contracts, weather, relationship with the coaches and the prospect of playing Champions League football.

Here are the footballers that have played for numerous clubs. 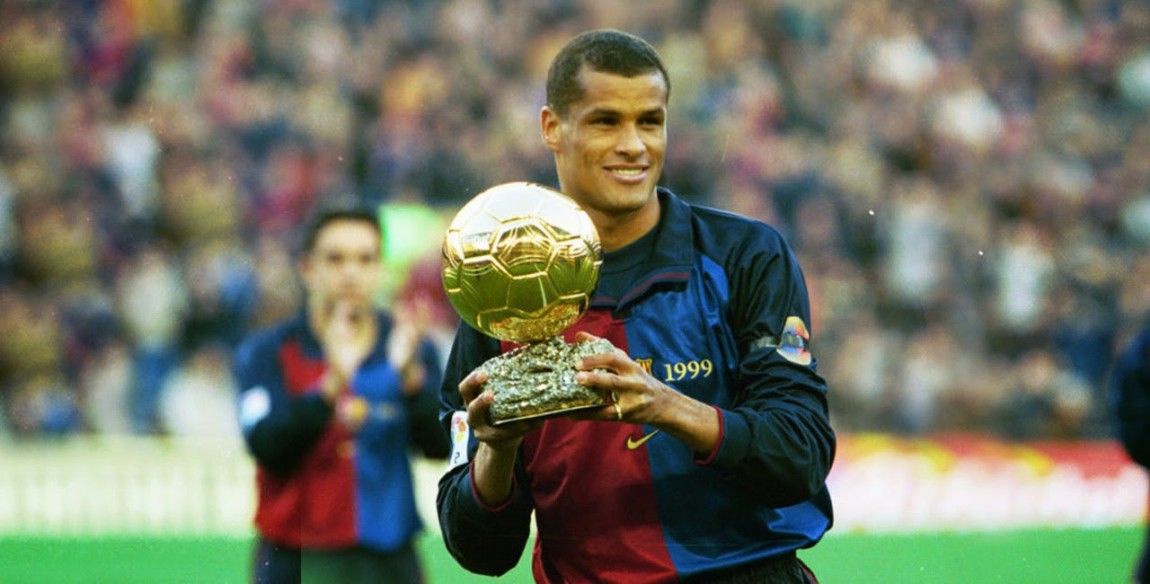 With an incredible career spanning over 24 years, this Brazilian legend was on the move a lot in the later years of his career. Rivaldo made his mark in football when he played for F.C. Barcelona for five years.

Rivaldo only announced his retirement early this year from professional football.

He has played in countries like Brazil, Spain, Italy, Greece, Angola before returning to his home country to end this amazing career where it originally started. In total, Rivaldo played for 15 clubs and was a regular in the Brazilian national team. He is also a FIFA World Cup winner with Brazil and a Ballon D’Or winner. 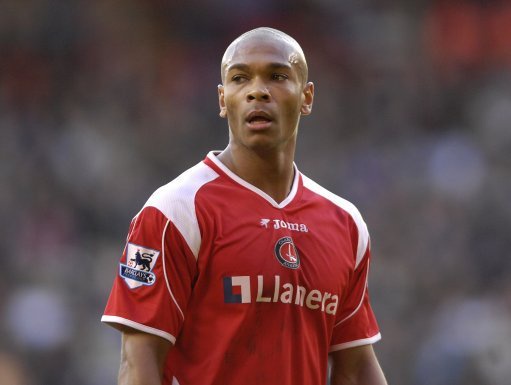 Marcus Bent is a 41-year-old English former professional footballer who has played for 18 different football clubs. He played most of his career in the English Premier League, starting with Brentford in 1998. He continued to switch clubs ever since.

It would interest you to know that Marcus Bent currently plays as a forward for Eastern Counties League Division One North side Cornard United. ‘The Journeyman’ as he is called, might still move again. 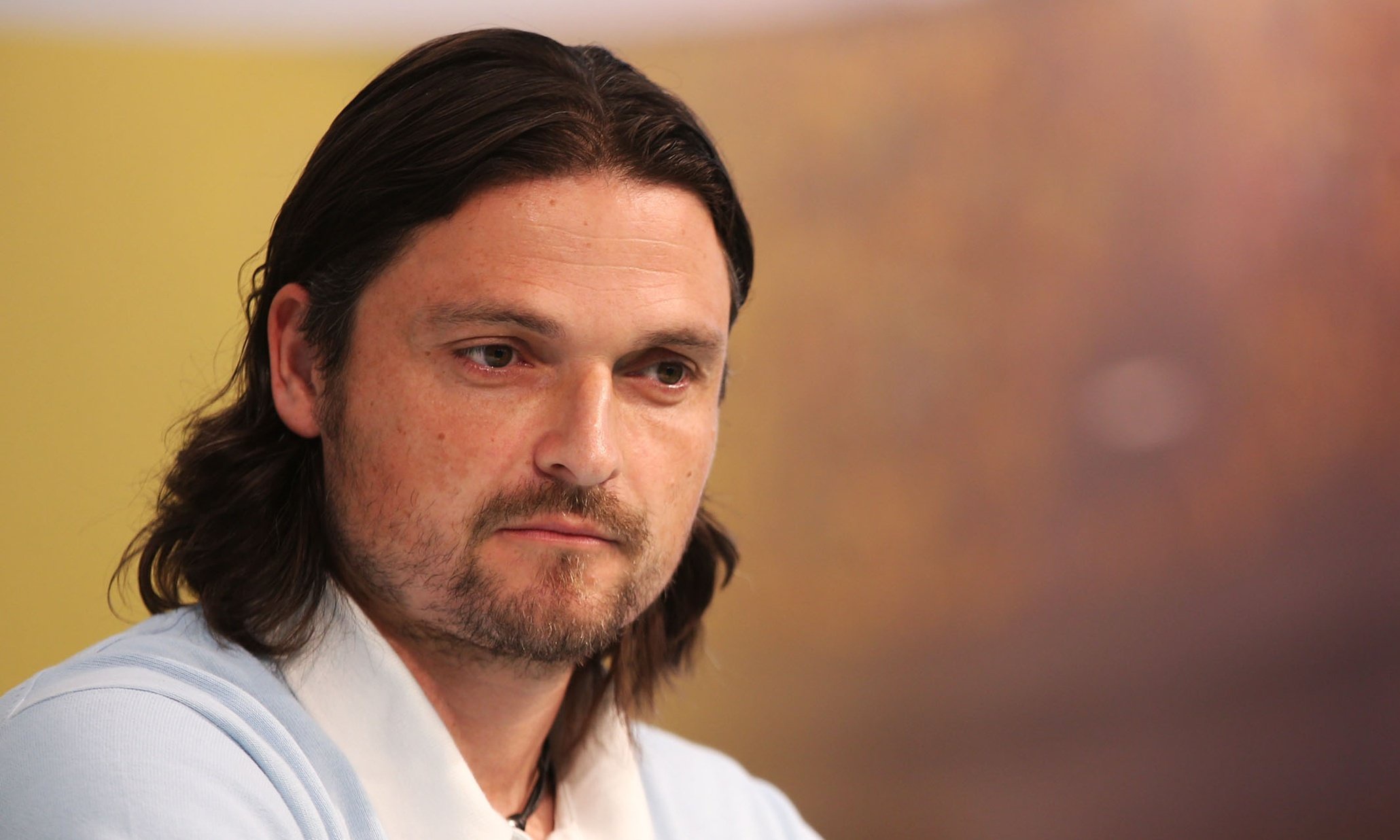 Pfannenstiel was a German goalkeeper who held the record for being the first football player to play for a professional football club in each of the six recognized continental associations.

He only played for the German under-17 national team and is currently on the board of Fortuna Düsseldorf. 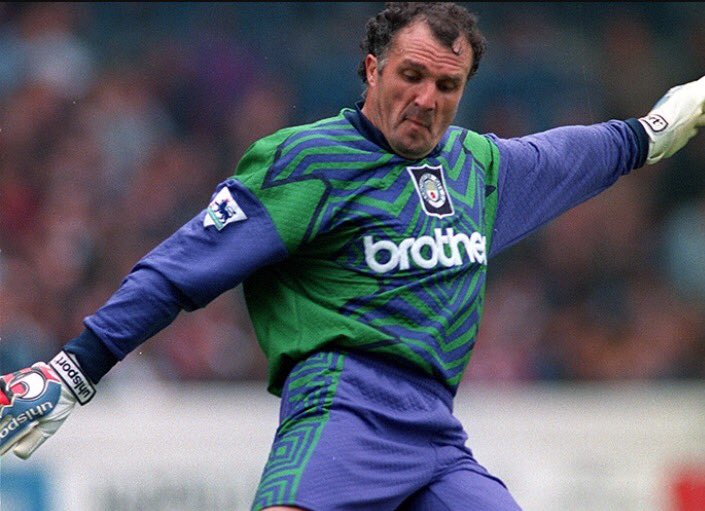 John Burridge, whose career spanned from 1967 to 1997, played for 29 different clubs, even not competing in one season in the club before moving on. He played in 771 domestic matches, and his longest stay was at Blackpool. Burridge also had enjoyed success during his time at Newcastle and Aston Villa.

He was moved from one club to another countless time toward the end of his career. While he was at Manchester City, he became one of the oldest players to appear in the Premier League, at 43 years, four months and 26 days. 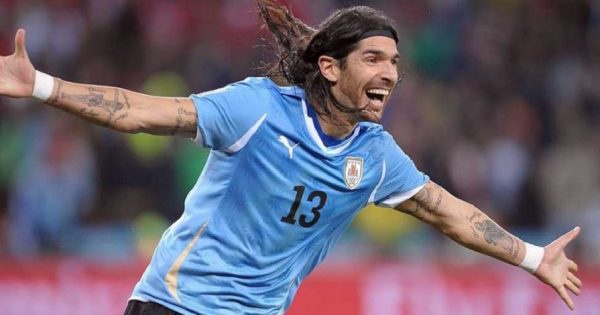 Sebastian Abreu was a top Uruguayan striker who has played for 34 clubs in over 11 countries during his 24-year career.

He played for numerous South American clubs in Uruguay, Argentina, Chile, Mexico and Brazil. He also had stints in Spain with Deportivo La Coruña and Real Sociedad.

He also featured for Aris Thessaloniki F.C. in Greece and Beitar Jerusalem in Israel. Sebastian Abreu was a regular for the Uruguayan national team, earning 70 caps and scoring 26 goals. This Journeyman is currently a player-coach at Uruguayan club, Boston River.