Liverpool Might Miss the Service of Star Players for One Month

By IsaacGreg (self media writer) | 24 days ago

Liverpool is one of the clubs which might end up in a big crisis from January next year. This is because The African Cup of Nations is set to commence from 9th January to 6th February 2022. A high number of football clubs might miss the services of their African players due to the upcoming AFCON. Liverpool is the club which is going to be affected most if 3 key players will decide to go and play for their countries. 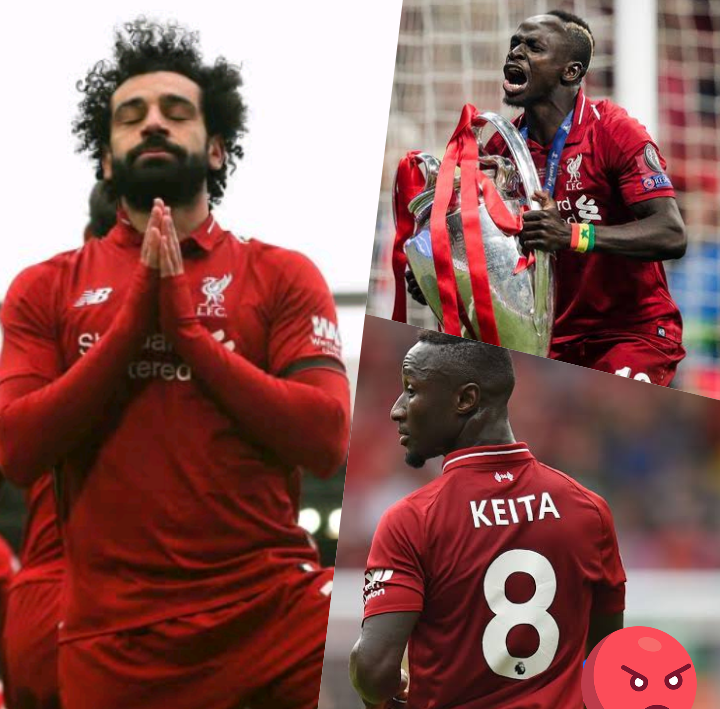 The Merseyside club will have a huge blow if Sadio Mane, Mohamed Salah and Naby Keita decide to represent their countries in upcoming AFCON. The tournament is planned to be hosted in Cameroon as from 9th January to 6th February 2022. Egypt, Senegal and Guinea are among the countries which have higher chances of playing in AFCON early next year. That means that Salah, Mane and Keita will represent Egypt, Senegal and Guinea respectively in the tournament. To make the matter worse, Liverpool are having a fixture against Chelsea in January next year.

If that happens, Liverpool will be without their key 1st 11 players in a period close to one month. This is a huge blow to Liverpool's coach, Jurgen Klop as he will have limited squad. Keita, Salah and Mane has contributed to over 95% of Liverpool's goals this season. Mohamed Salah has scored in every game he has played this season except one game. He is Liverpool's top scorer this season with 5 goals. Salah is also jointly leading the list of Premier League's top scorers. Sadio Mane has scored 3 goals this season. The two African attackers are the goal scoring machines for Jürgen Klopp's side. They have really played a crucial and important role for Liverpool since they joined the club. Naby Keita is also a very important player in the midfield of The Reds. Liverpool has won The English Premier League title, UEFA Champions League title and The UEFA Super Cup trophy with the help of the 3 players. Jurgen Klopp will have a hard time in replacing the 3 players incase they will be involved in playing next year's AFCON. 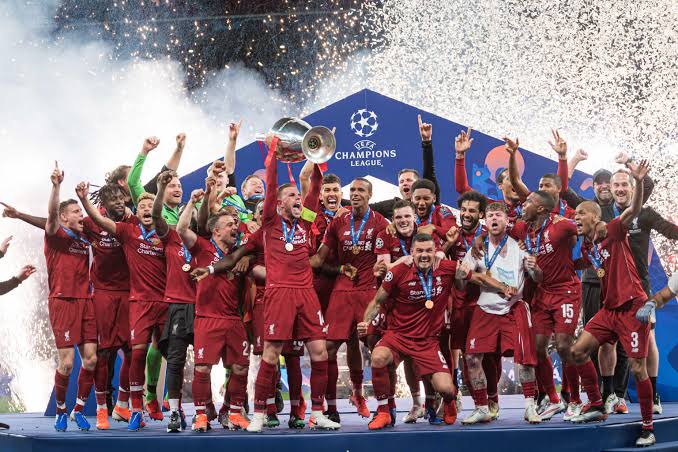 What do you think will be a suitable Solution for Liverpool incase Sadio Mane, Mohamed Salah and Naby Keita will represent their countries in the coming African Cup of Nations. Which players will replace the trio during that time. Comment Your thoughts and ideas in the comments section below.

DP Ruto In a Tight Political Corner, As Details Emerge Of How Raila Odinga Will Clinch Power Swiftly

How You Can Sell Eggs, Chickens And Other Poultry Products Quickly With Little Costs Incurred