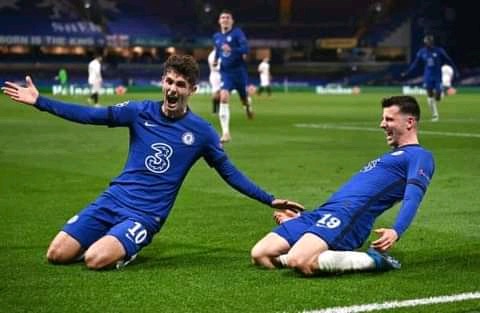 Chelsea have suffered a huge injury blow after two first team stars were ruled unavailable in tommorrows' Premier League game against Manchester City. Chelsea Manager Thomas Tuchel confirmed that the Blues will be welcoming back Edourd Mendy who recovered from muscle injury while Mason Mount will miss the match after he suffered a knock. The Blues will be without Christian Pulisic who is still in clutches while rivals Manchester City have welcomed back Aymeric Laporte and John Stones who could feauture tommorrow against Chelsea. 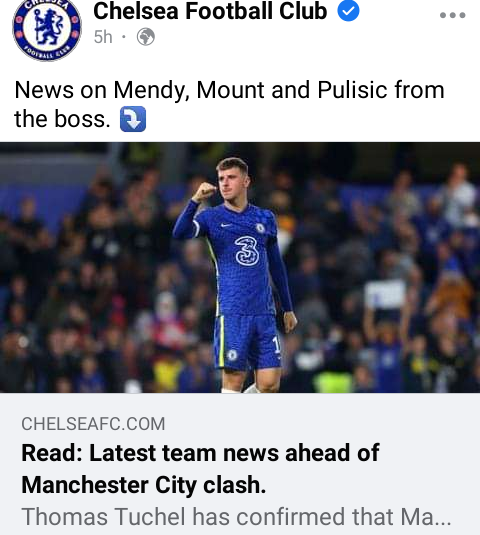 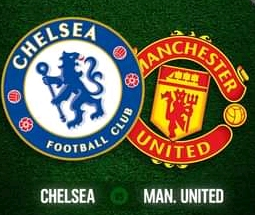 Manchester United have received hige attack boost after Manager Ole Gunnar Solskjaer confirmed Edinson Cavani is fully fit and available for selection against Aston Villa tommorrow. Edinson Cavani is tipped to link up with Cristiano Ronaldo in the attack at Old Trafford tommorrow as Manchester United unleashes the most dangerous attacking duo. The red devils will be welcoming Alex Telles, Phil Jones and Dean Henderson back to Premier League after missing the first 5 matches while Aston Villa will be without Axel Tuanzebe, Leon Bailey, Target Matt, Trezeguatte and Sanson hence the hosts emerging as stronger side. 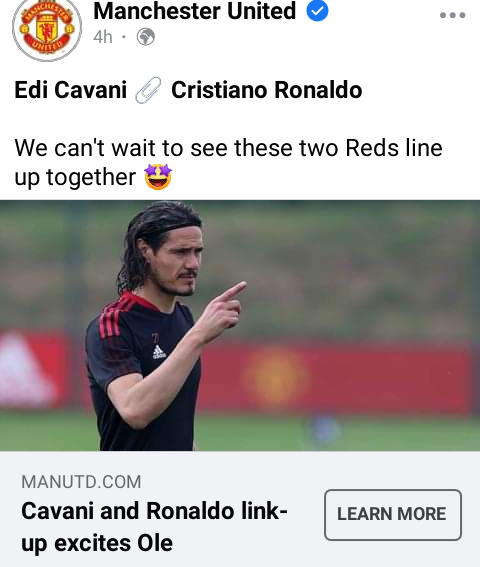