Samuel Etoo is arguably one of the greatest African footballers the world has ever seen. The Cameroonian international was one of the best strikers during his prime days. He enjoyed a successful career playing for top European clubs like FC Barcelona, Real Madrid, Inter Milan, Chelsea and Everton among others. He won several trophies including the prestigious UEFA Champions League twice with Barcelona and once with Inter Milan. He also won numerous individual awards including the African Footballer of the Year four times. 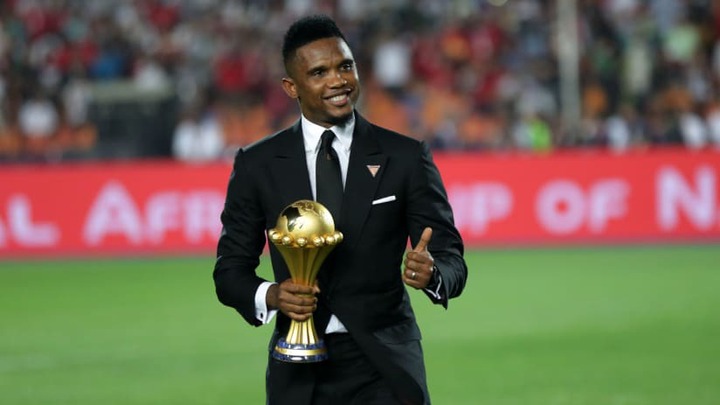 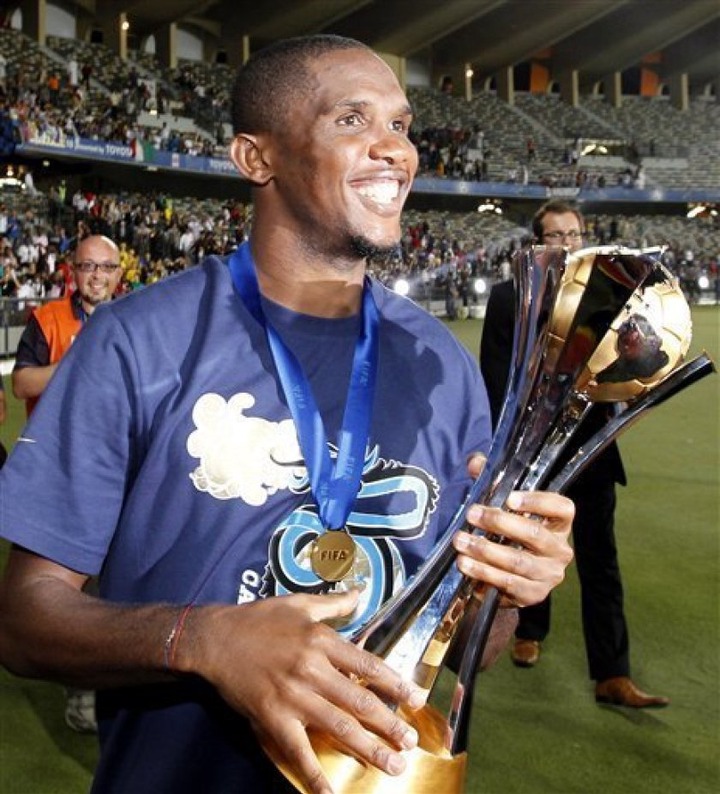 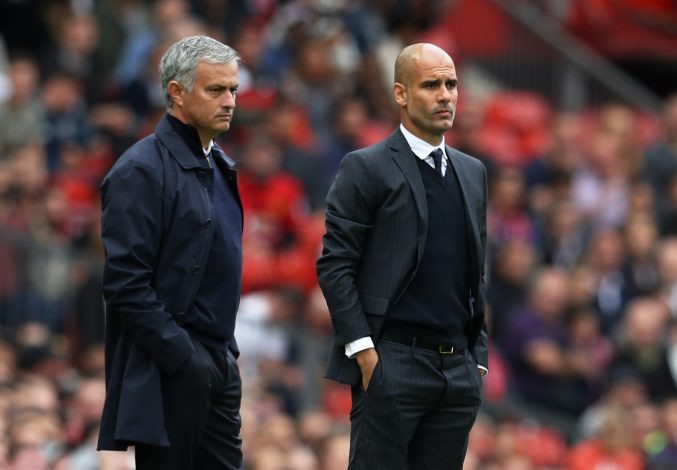 During an interview with Footy Accumulators, the Cameroonian international revealed who he prefers between Pep Guardiola and Jose Mourinho.

"Now there are more coaches, more managers, each with their own style but in terms of motivating and getting the most out of their players that is Jose Mourinho. I can't compare Jose Mourinho to Pep Guardiola, one of them failed to win the UEFA Champions League with Bayern Munich while the other won it with Porto."