End Of The Road For Sergio Kun Aguero, As Manchester City Eye for This World Class Forward

By Footballwizzardjerry (self media writer) | 8 months ago 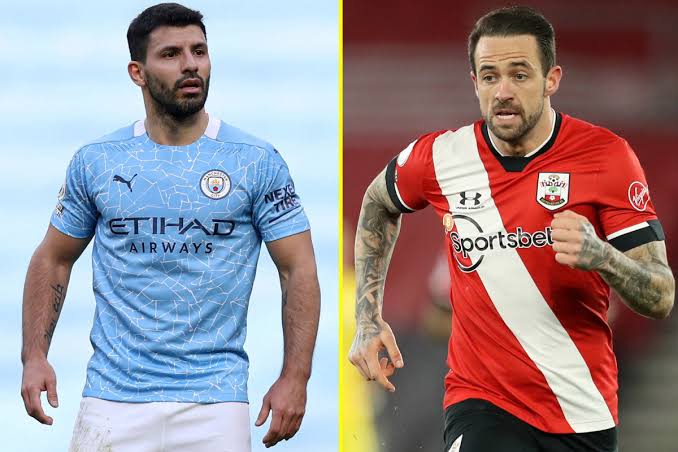 Manchester city's record goalscorer Sergio Kun Aguero's future at Etihad is a major doubt as his contract is due to expire in the summer. 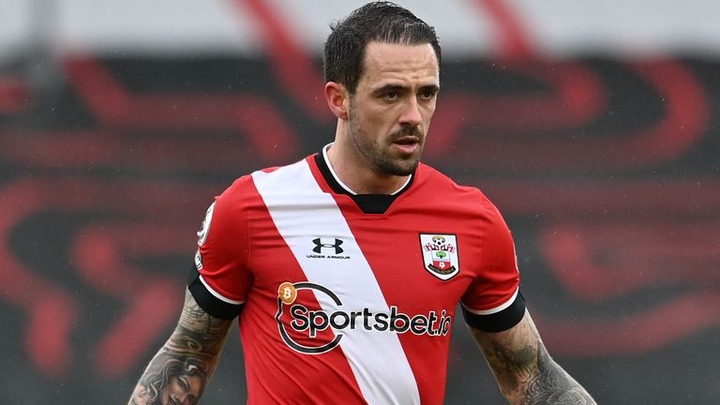 According to various reports, the runaway Premeir league champions main priority next transfer window is to acquire the services of a striker to replace the ageing Aguero. Erling halaand has been heavily linked with a move to city, but Gurdiola and co couldn't accept his £100m release clause, so they opted to go for Southampton forward Danny ings. 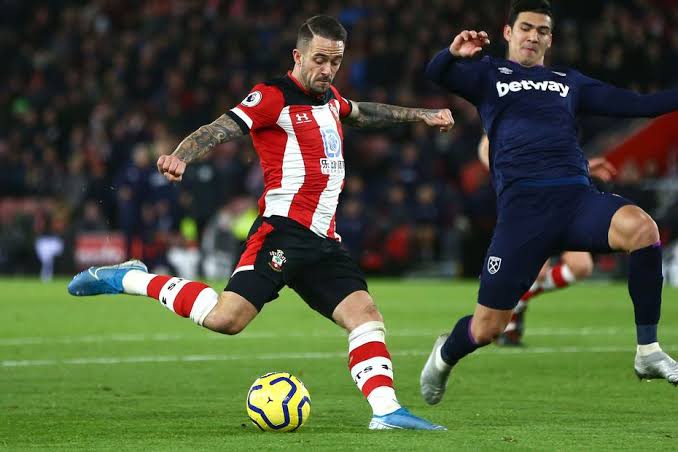 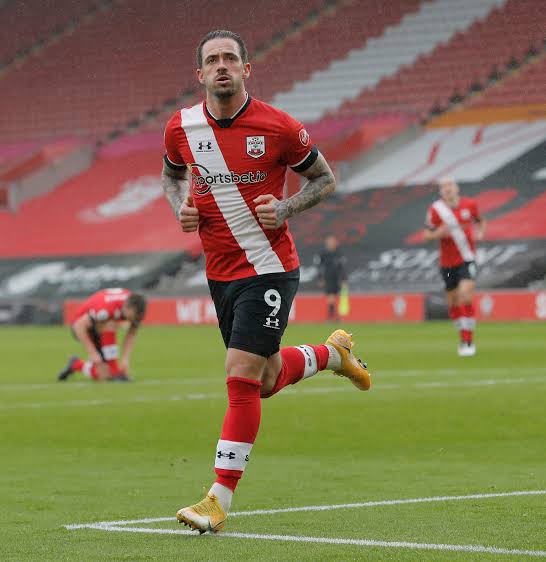 His heroics for Soton earned him a call up to represent the three lions, he is part of Gareth southgates plans but has eventually missed out this march world cup qualifiers due to injury. 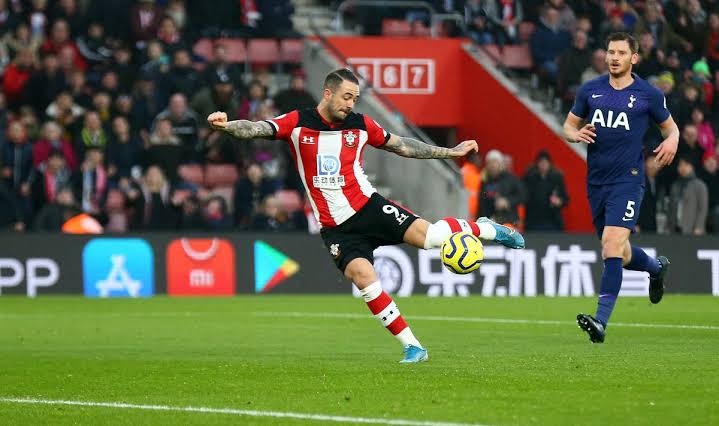 In conclusion, Danny ings who's contract will expire next season, will be the perfect predecessor to the departing Aguero who's final destination is Barcelona according to numerous reports and speculations.

Good News To Man United Ahead Of Arsenal Game