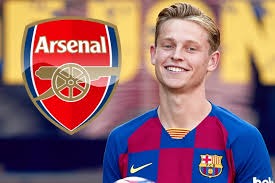 Arsenal are desperate to bring in a new midfielder in this January transfer window. The club has already identified some key targets and are aiming to seal at least two deals before the window shuts down. Mikel Arteta believe an addition of a central midfielder to the current squad could help the club in their quest for top four.

According to reports from Spain Barcelona star Frank De Jong want Arsenal move despite Chelsea approach. Barcelona are willing to sell the player after Xavi making it clear that he is not in the future plans. Barcelona manager want to build his squad from scratch and the board will support him in signing new players. 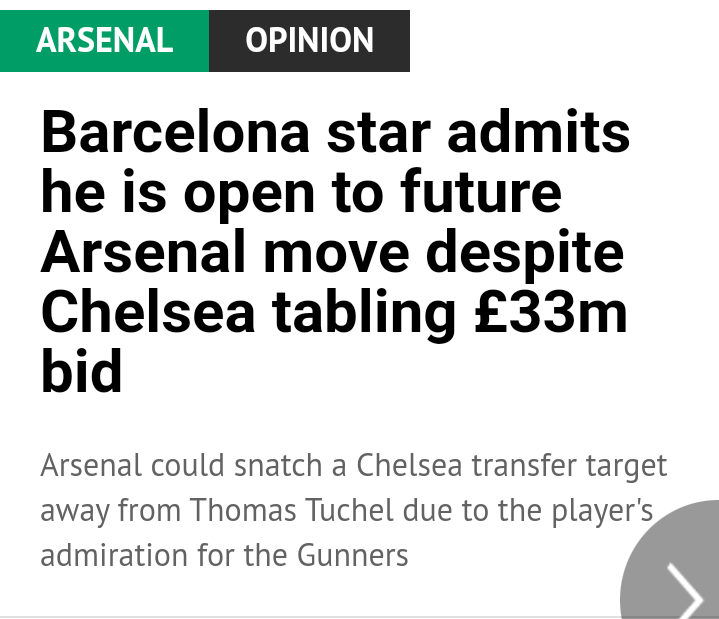 "In my mind, I have had the following list for a long time: Ajax-Arsenal-Barcelona, call it the Marc Overmars route. But yes, if you can go directly to Barcelona, then you are also right where you want to be. Faster than you ever dared to dream." The star is available for less than £40m which is cheap in the current market.

According to El Nacional a Spanish outlet Arsenal will be submitting an official bid before the end of this week.The north London club are looking for future replacement for Grannit Xhaka who is aging. After buying Sambi Lokonga it seems he is not experienced to compete for that position which makes them to move for Barcelona star.

She is a Strong Woman: Martha Karua Pulls a Huge Crowd in Rigathi’s Home Town

Ruto Realizes Things Are Changing, Insider Leaks What he Has Directed Jumwa to do to Karua