Wonderkids To Watch In The Champions League Without Inclusion Of Sancho, Haaland, Mount, Greenwood.

Finally, the Champions League is back which can mean only one thing that I have prepared a list of Wonderkids to watch after their performances in their first games at their respective clubs.

One of the unsung bargains of the summer was Club Brugge's six million purchase of Ajax forward, Noah Lang. That was thanks to an obligation to buy clause the Dutch giants probably regret including in a loan deal for Lang who joined Brugge for the 2021 campaign, he subsequently scored sixteen and assisted seven in the Belgian Pro League. 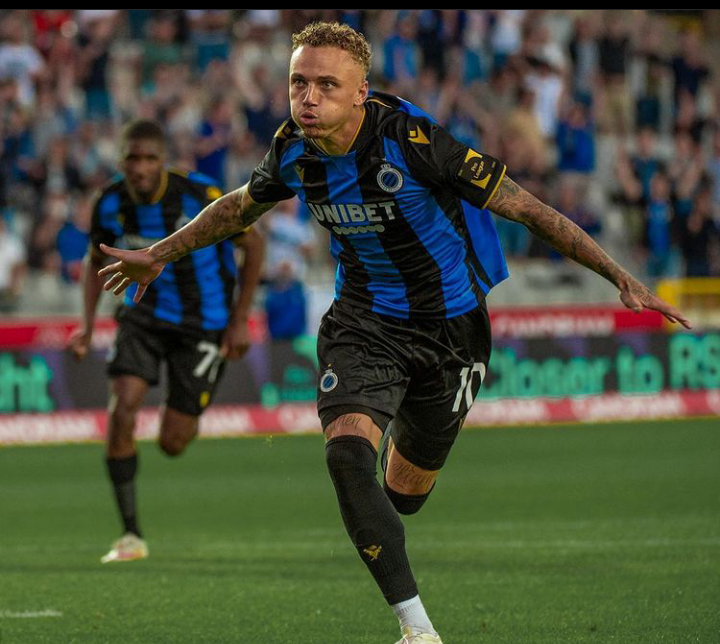 Making the move permanent was an easy decision and now has the chance to show his worth in the Champions League. In a group featuring Manchester City, RB Leipzig, and PSG that will be no easy task.

But if anyone is going to give Brugge the belief that they can achieve the impossible Lang Is the man for the job. 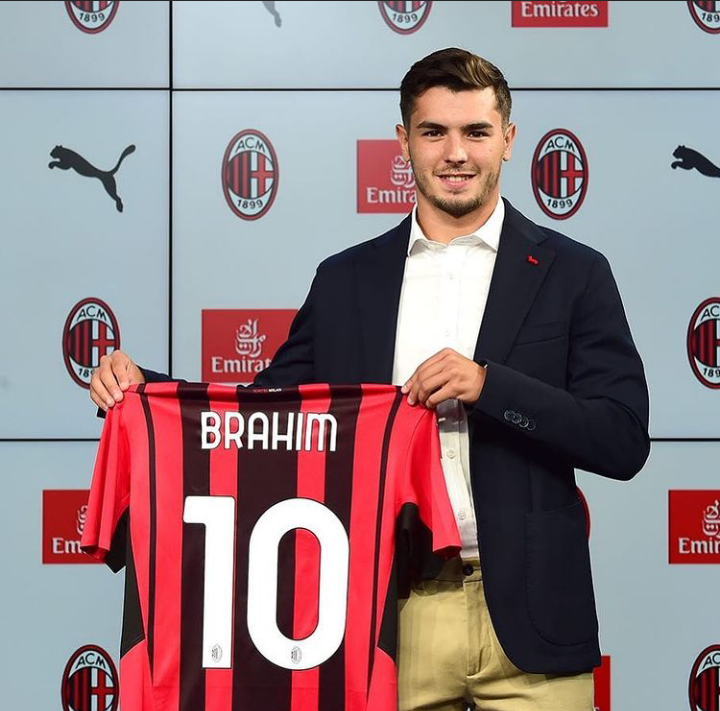 There was a time when Brahim Diaz was held in the same regard as Phil Foden and Jadon Sancho but while his old City Academy graduates mates have moted towards superstardom, the road Diaz has not been clear.

17 million move to Real Madrid in January 2019 ultimately flopped as 18 months later he'd started just five La Liga matches. The Spanish playmaker disappeared on loan to AC Milan for the 2021campaign and fortunately for him, life at the San Siro has proved much more satisfactory. 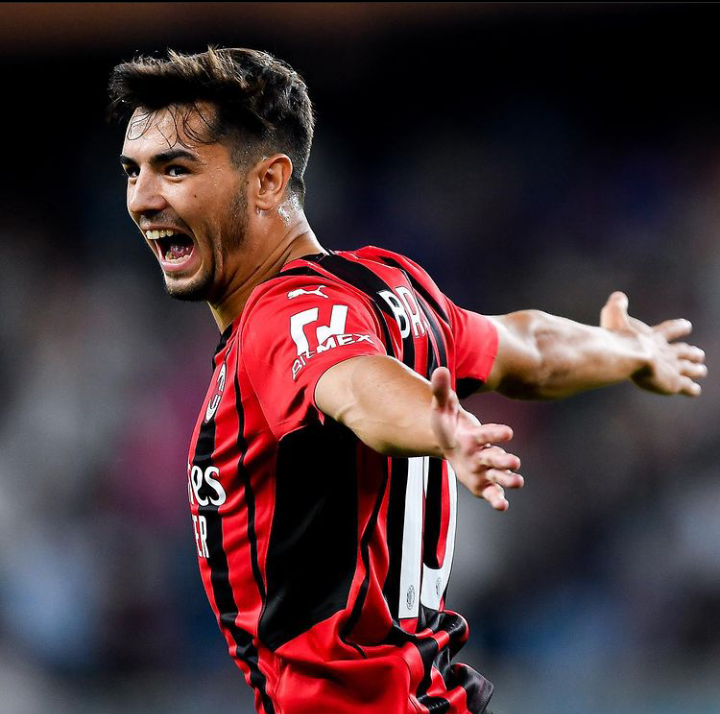 He finished the season with four goals and three assists in Serie A earning him another two-year loan spell with AC Milan who then have a 22 million euro option to buy.

In his first three games, the 22-year-old has completed 15 progressive carries, made five passes into the penalty area, and offered two-goal contributions. Now Milan just needed him to perform the same way in the Champions League and absent from the completion for the last eight years, Diaz can prove vital as they look to mark their return in style.