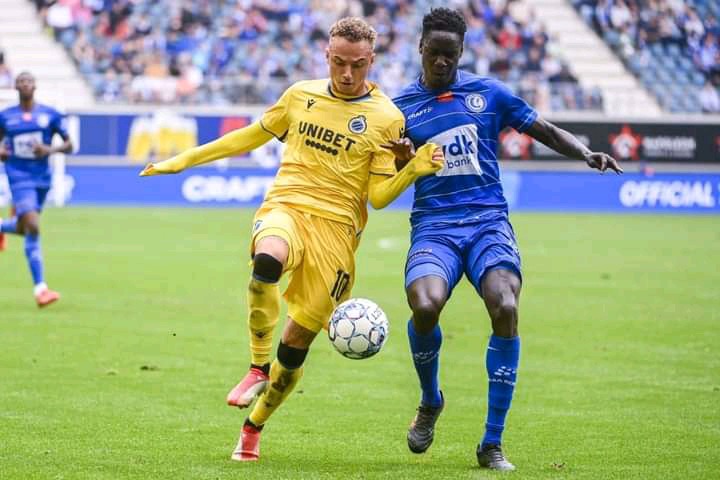 With European Soccer being one of the most followed in the world, their continental football competitions such as the UEFA Champions League, UEFA Europa League and the recently introduced UEFA Europa Conference League too attract alot of football fans across the world.Kenya has a good number of footballers in Europe three of whom are set to play in some of this continental competitions over the 2021/22 season.Below are the players: 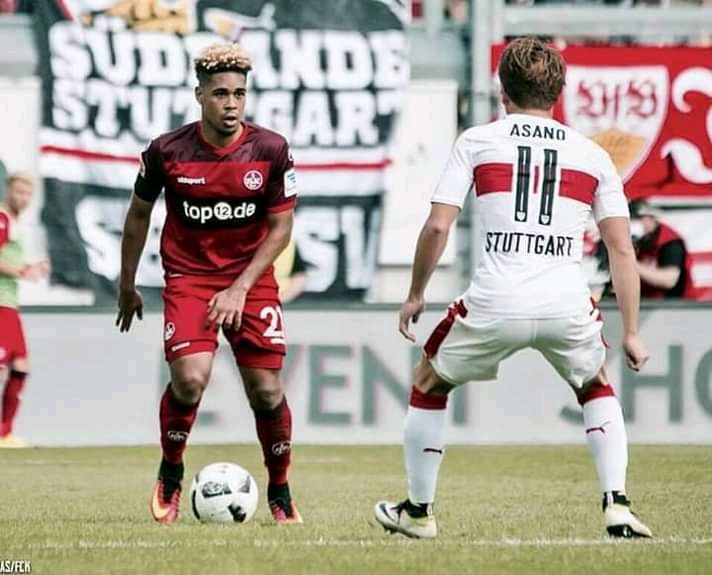 He is a Kenyan-Austrian defender who plays his professional football with Dutch super weights PSV Eindhoven.He joined PSV from Mainz 05 this summer transfer window and he has already established his place at the club as he is a regular starter in most of the clubs matches.After falling to Benfica in the last round of UEFA Champions League qualifiers, Mwene's PSV will now play in the UEFA Europa League and it's pooled alongside Monaco, Real Sociedad and Sturm. 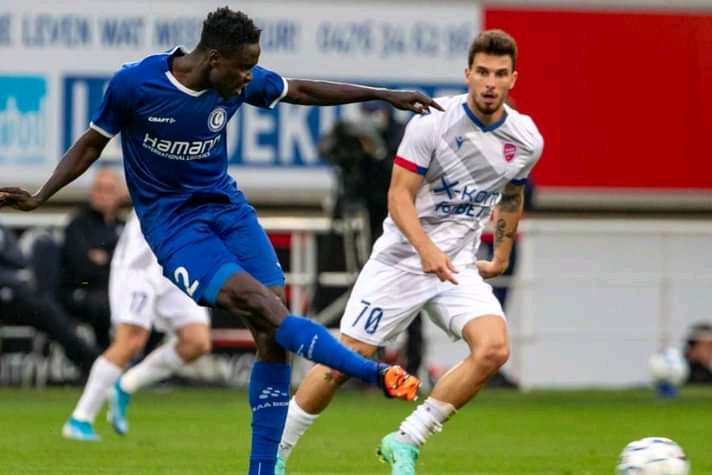 He joined Belgian KAA Gent from Swedish IF Elfsborg this summer transfer window.His club managed a successful run through the UEFA Europa Conference League qualifiers and it's pooled alongside Partizan, Flora and Anorthosis. 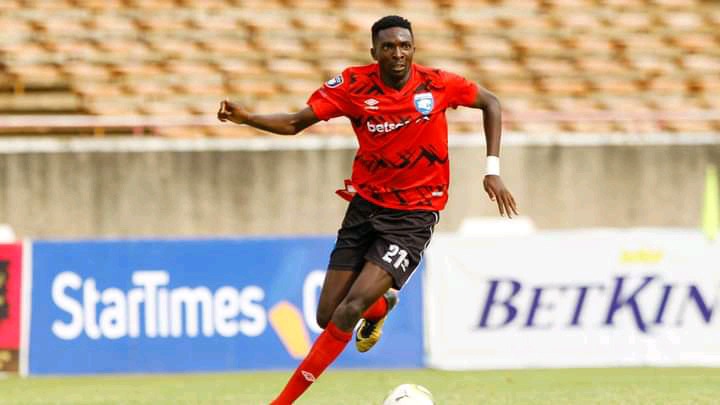 He too secured a move over the summer transfer window to Greek giants PAOK Thessaloniki from AFC Leopards.PAOK will be playing in the UEFA Europa Conference League this season and it's pooled alongside Copenhagen, Slovan Bratislava and Lincoln Red IMPS. 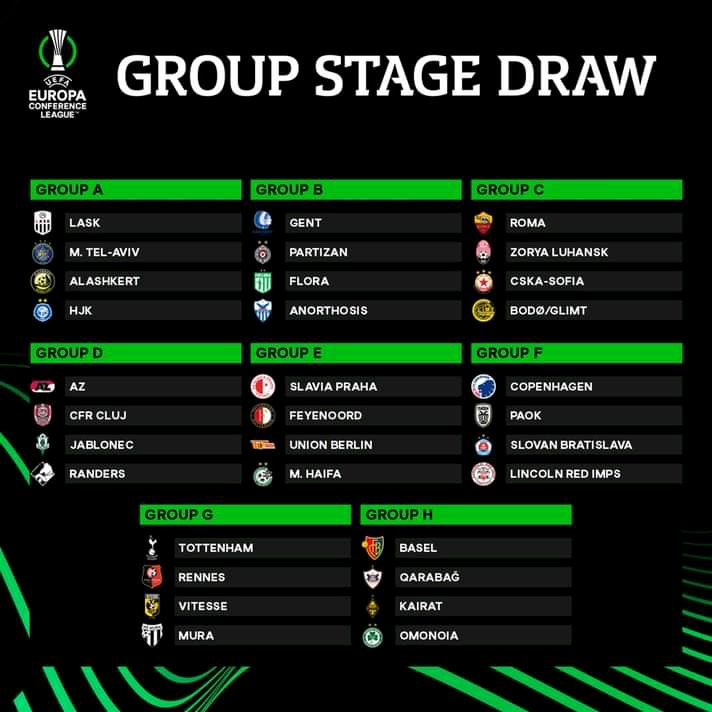 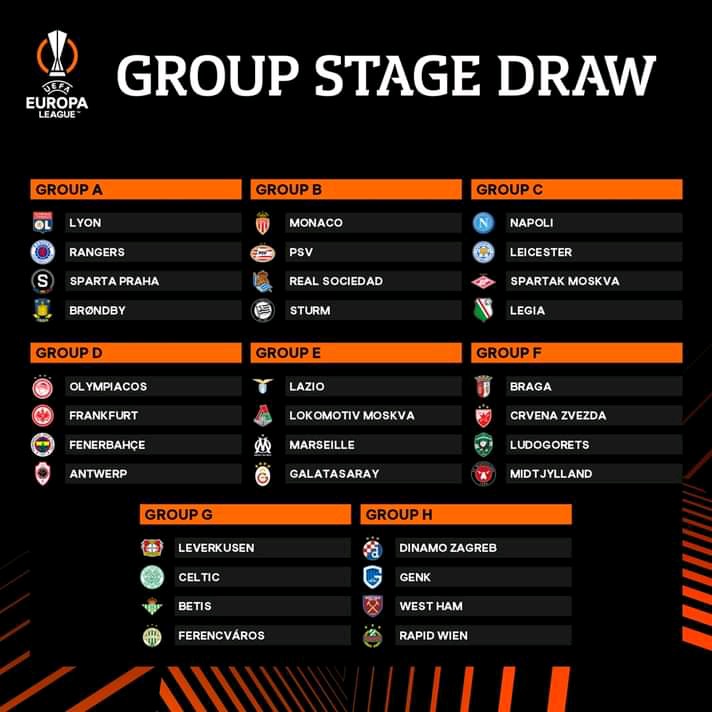