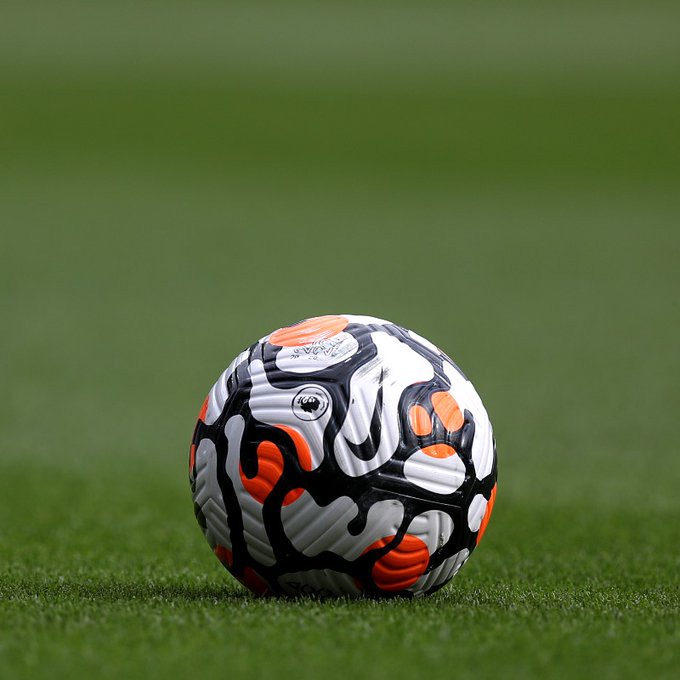 After a resounding 4-0 win over Malmo in midweek, league leaders Chelsea will host Norwich City at Stamford Bridge on Saturday afternoon. The Blues will be without the striking pair of Romelu Lukaku and Timo Werner who were injured on Wednesday night.

Despite the two forwards missing, Chelsea are huge favorites to triumph against a Norwich City side that has so far been very unimpressive. The visitors are yet to win after 8 rounds of Premier League games, losing 6. The Canaries are also without a win in each of their last 10 league meetings against Chelsea, losing 8. 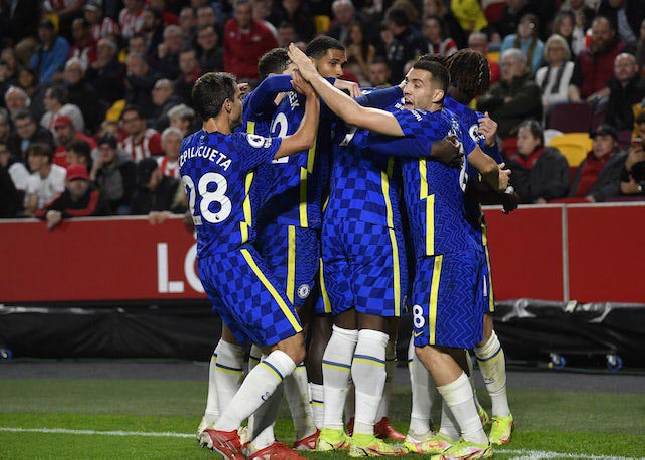 Therefore, our prediction for this match is a comfortable victory for Chelsea.

Crystal Palace come into this match very disappointed after surrendering a one-goal lead as Arsenal fought back to share the spoils at the Emirates on Monday night. However, The Eagles can bounce back from the midweek disappoint with a win over Newcastle United.

Palace have only won 1 of their 8 PL games, drawing a whopping 5 games. However, 6 of the 8 teams they have met so far finished in the top eight last season. With Patrick Viera in charge, The Eagles have been playing with a lot of zeal and determination. Besides, the hosts have won 3 of their last 5 meetings with Newcastle. 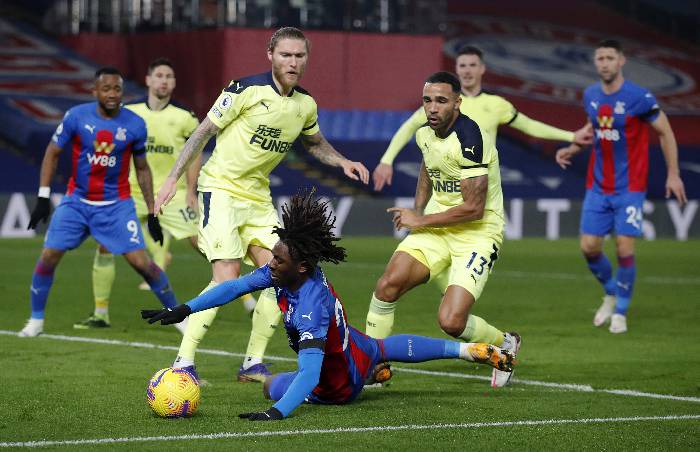 Newcastle, meanwhile, are one of the three EPL clubs without a league win this season. The Magpies have lost 5 of their 8 league games, drawing the other three. However, the visitors have been on the scoresheet in 7 of those 8 PL matches. Thus, we are predicting a home win and both teams to score.

Everton desperately need to return to winning ways after a disappointing 1-0 home defeat to West Ham last Sunday. That was Everton’s first defeat in 4 home games this season, the Toffees winning the other three.

Meanwhile, Watford have lost 3 of their 4 league matches on the road. The Hornets have also never won a competitive match at Goodison Park (D2L6). Thus, we are predicting a home win here.

Wolverhampton Wanderers look like they’ve have finally found a winning formula under their new head coach Bruno Lage. After losing their opening 3 league games, Wolves have gone on to win 4 of their last 5.

On the contrary, Leeds United are struggling at the moment with just 6 points from 8 PL games. The hosts have, in recent years, struggled against Wolves. They have lost each of the last 5 league clashes against Wolves, including both PL ties last season. 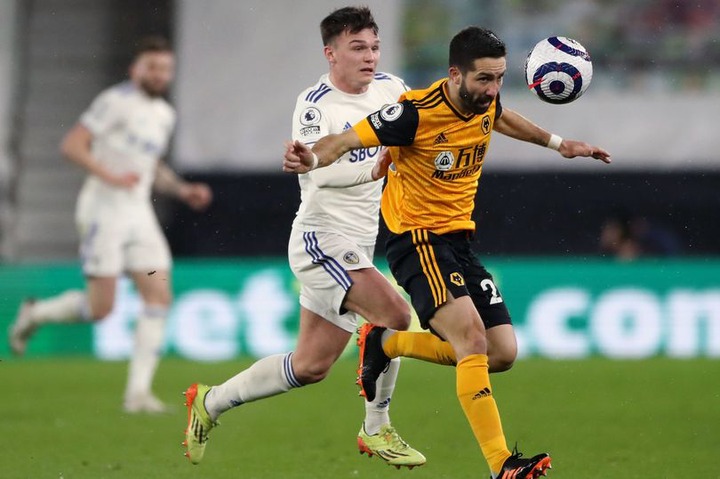 A poor run of results coupled with Wolves recent dominance over Leeds, leads us to pick an away win as our prediction for this fixture.

Southampton finally got their first win of the 2021/2022 PL season, a 1-0 success over Leeds United. Prior to that 1-0 home win, The Saints had been involved in a highly entertaining match against Chelsea. They looked like winning up to the point where James Ward-Prowse was sent off. 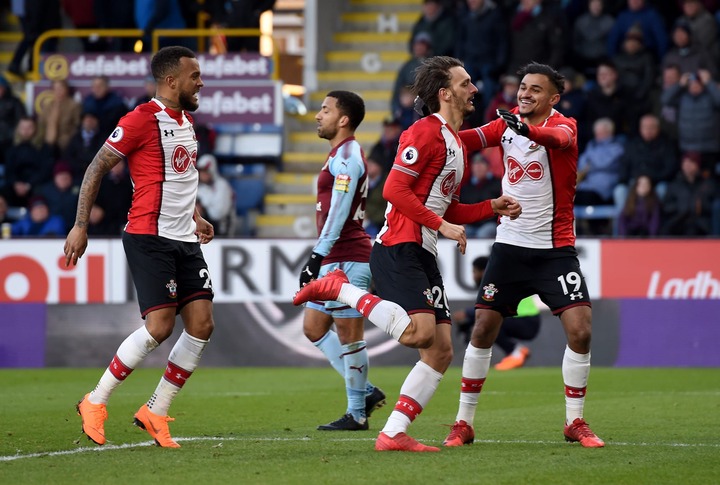 Burnley, on the other hand, are still searching for their first win of the season. The Clarets are 18th on the table standings after suffering 5 defeats in 8 league outings. We are, therefore, backing Southampton to pile more misery on Burnley with a win at St Mary’s.

Red-hot Brighton will face their first real test of the season when they play defending champions Manchester City on Saturday night. The hosts have won 4, drawn 3 and lost just 1 of their eight league games so far.

The Seagulls recorded a famous 3-2 win over Man City in May but a repeat of that is very unlikely. We are predicting a win for City but the hosts are likely to score.

United have struggled against Liverpool in recent seasons, failing to win any of their last 6 PL meetings with The Reds. The Red Devils lost 3 of those 6 clashes, including a 4-2 defeat at Old Trafford last season. 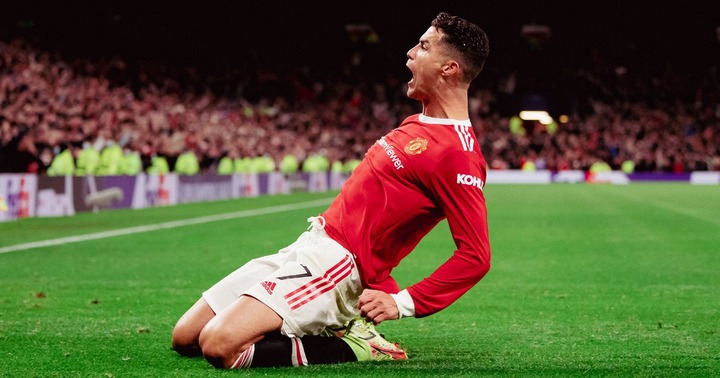 While Manchester United have been struggling in recent matches, Liverpool are thriving at the moment. Jurgen Klopp’s men are unbeaten in 12 competitive matches this season, winning 9. Having looked at the teams’ recent form and head-to-head statistics, a Liverpool win seems the most likely result here.

Brentford and Leicester City will meet competitively for the fifth time on Sunday evening. The Foxes won 3 of the previous 4 while one match ended as a draw. However, a recent Brentford team looks like a side that brush aside Leicester City. 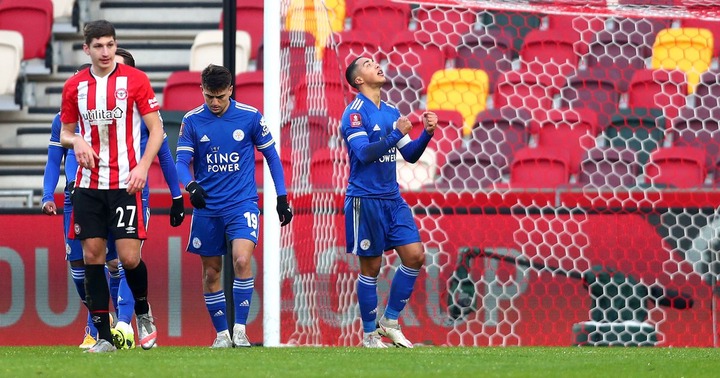 The Bees have been very impressive against the top sides in the Premier League, beating Arsenal and West Ham. They also got a point out of Liverpool and took Chelsea head-on in their last PL game. Leicester City’s recent struggles coupled with Brentford’s fine form points towards a home win.

The Best Of Sunday's Reliably Fixed Choices With GG & Superb Odds. A Bet On