Latest reports from Italy indicate that AS Roma has joined the race to sign Torino talisman Andrea Belloti for a record €41 Million. Arsenal is reported to have been keeping tabs on the player for a couple of seasons now but have never made contact with the Italian team. 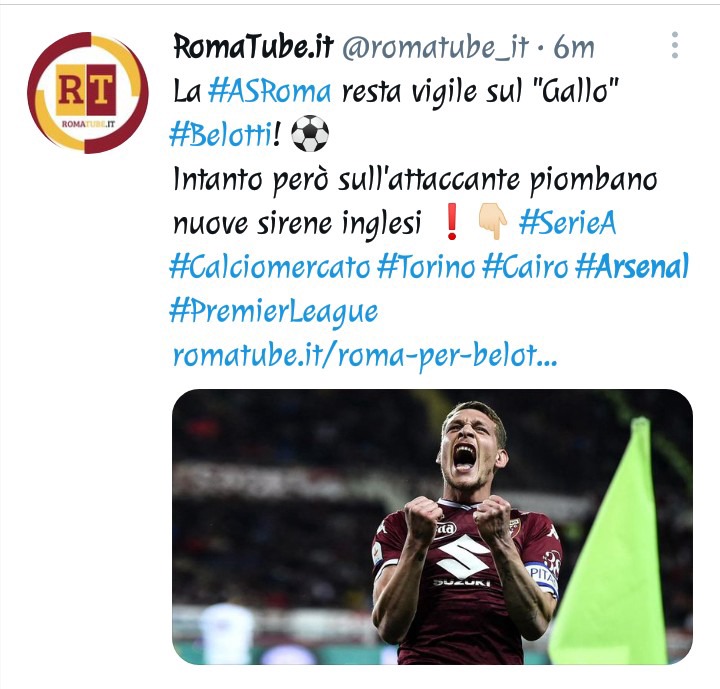 However, Arsenal will battle AS Roma in signing the highly-rated striker in the summer transfer window if Alexandre Lacazette chooses to leave the Emirates before the season starts. Bellotti might consider a move to the English Premier League after his team was relegated to the second division of the Italian league.

According to the latest reports, Arsenal faces unprecedented competition from an unnamed team in Portugal for the signing of twenty-four-year-old Portuguese midfielder Ruben Neves. Ruben Neves had for a while been heavily linked with a move to Arsenal as a likely replacement for Granit Xhaka who is bound to leave the Emirates for AS Roma in the summer transfer window. 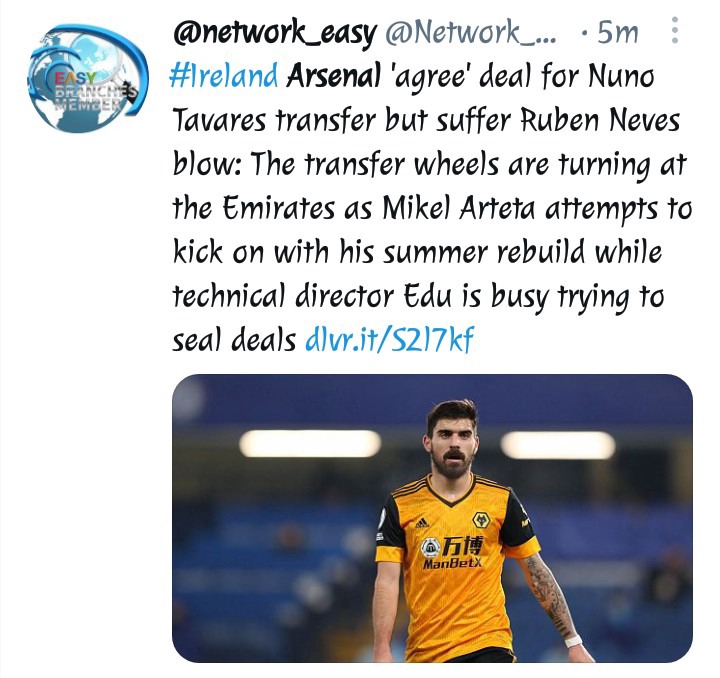 Neves had earlier on told his teammates that he wants to join the Gunners in the summer but unfortunately, Arsenal has been too slow in making a bid for the player as contemplates the various options of who can fill the gap that will be left by Granit Xhaka in the Arsenal squad.

Arsenal is reported to have identified another left-back who can serve as reinforcement for Kieran Tierney who is prone to injuries. Arsenal has identified Sassuolo 20-year-old left-back Mert Muldur as a potential transfer target during the summer window. No official bid has been made but contacts between the two teams have been made over the transfer. 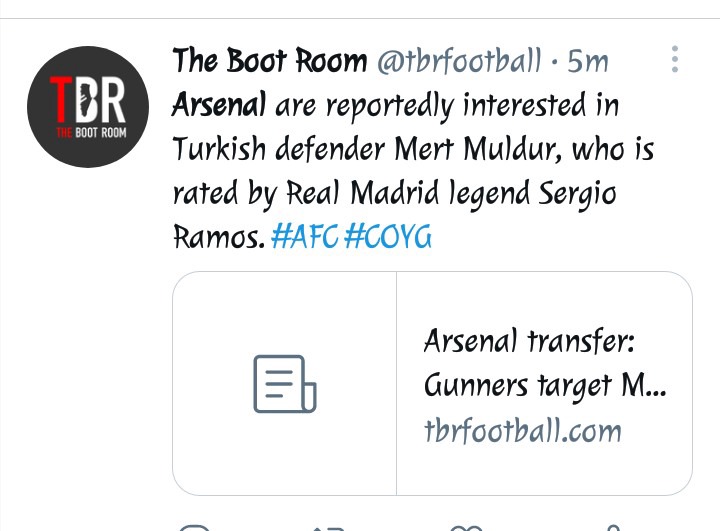 Did You Know That William Ruto's Home Was Attacked in 2017?

Tips For Dealing With Difficult People