By SureFootballTales (self media writer) | 5 months ago 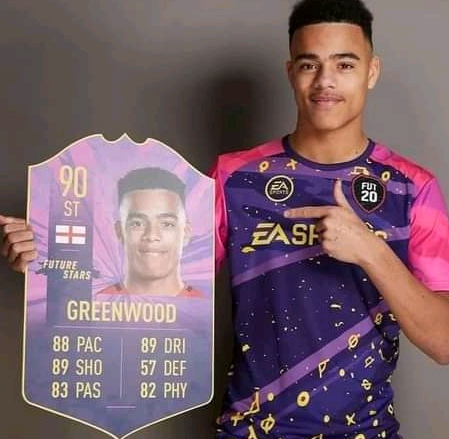 1: Greenwood Woes Intensify As He is Removed From FIFA 22 & Man United Website 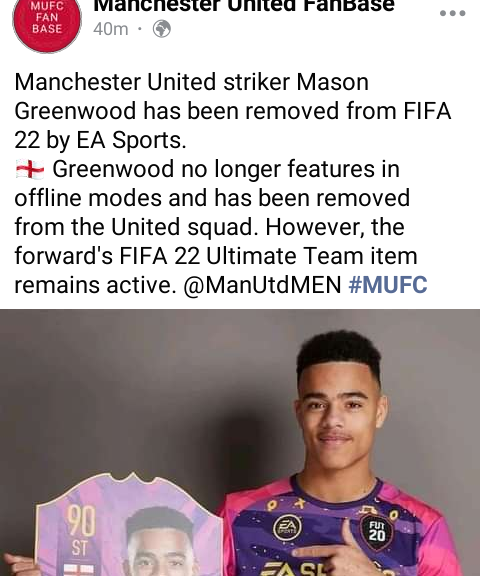 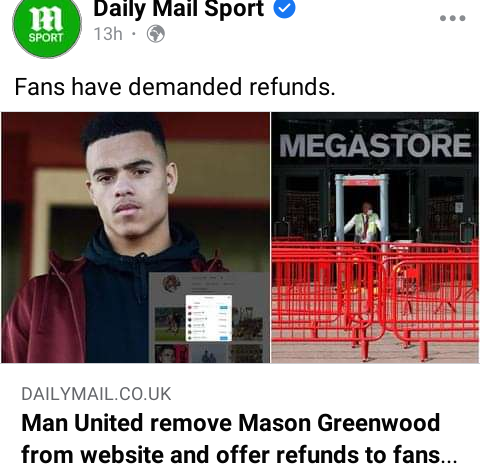 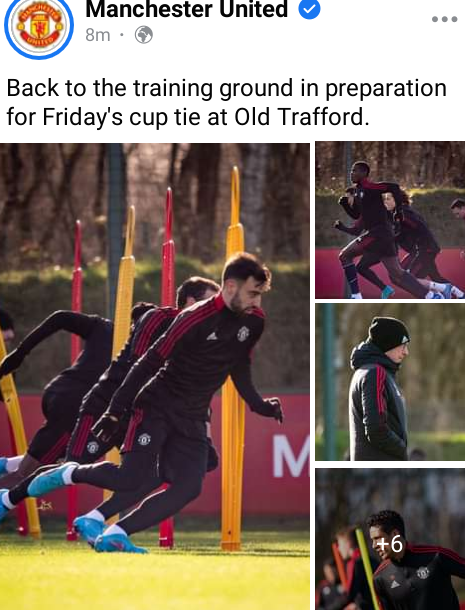 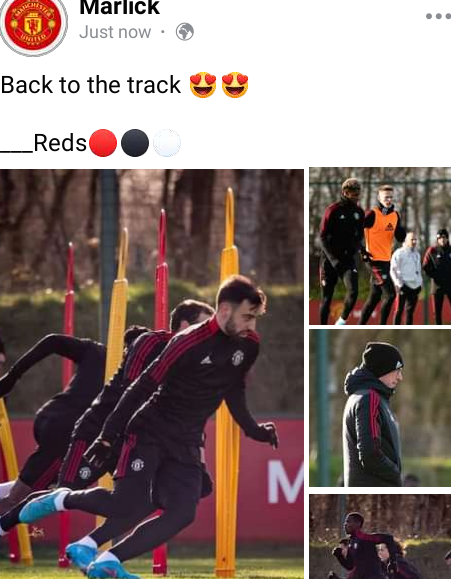 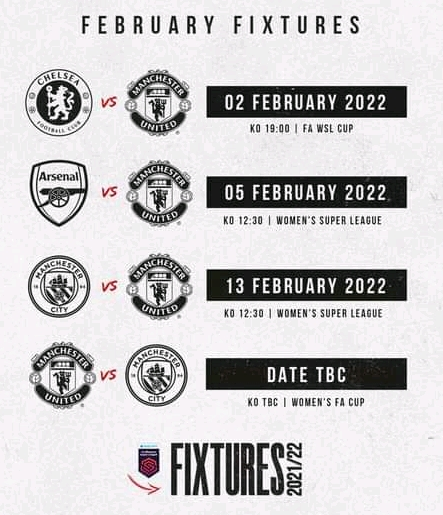 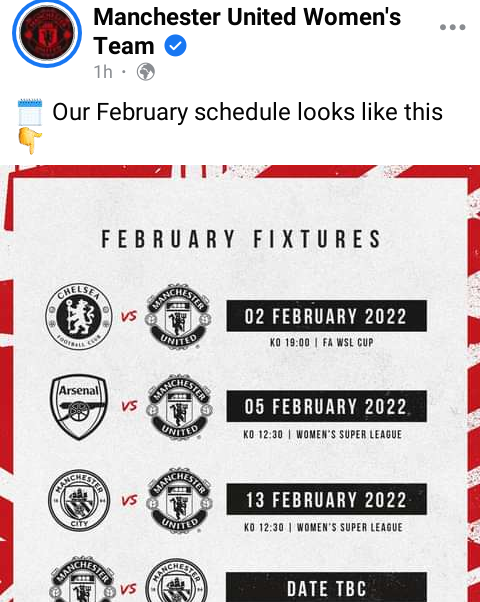 Manchester United were offered Bounacar Kamara by Marsaille a few days before the January Transfer window was closed according to Fabrizio Romano. Marsaille were holding out to £35 Million as his asking price but Man United want to sign him in the summer after Paul Pogba, Jesse Lingard & Juan Mata future is sorted. 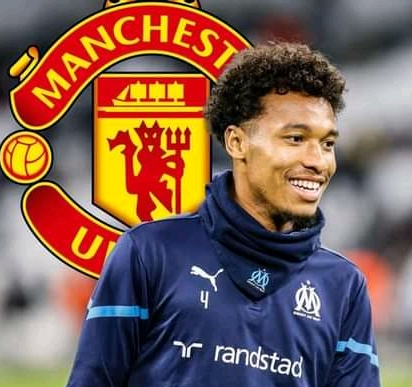 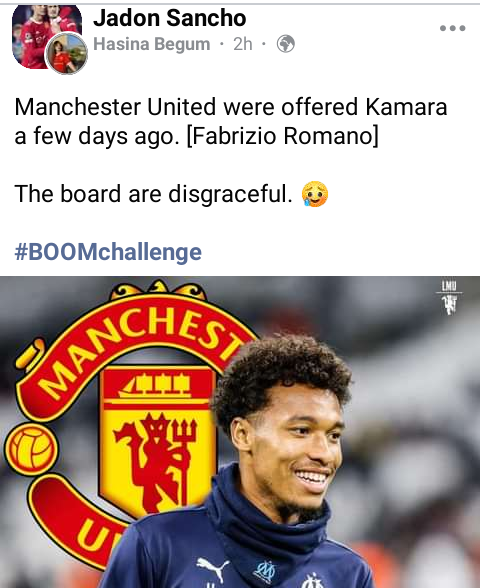 Another Accident On The Nairobi Expressway At The Mlolongo Toll Station