12 Matches to Bank on Today 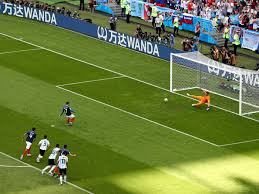 A fully confident Real Madrid is visiting Mallorca and there is a chance to see a goal galore. Mallorca allowed 45 goals in Liga so far, only Levante did worse than that with 54.

Lazio will want all points looking for a European finishing spot and a home win looks quite a probable outcome here. Venezia have been poor this season, threatened by relegation and have the second poorest defence in Serie A. And they have to neutralise quality attackers like Anderson, Immobile, Zaccagni. Venezia lost the revere fixture 3-1 and have a poor record at Lazio - 8 losses in 10.

The home team is currently placed with 47 points. During 28 matches they scored a total of 41 goals, and conceded an average of one goal per match. On the opposite side is Antalyaspor with a negative goal difference, specifically I'm talking about -6, and with an accumulation of 35 points. The home and away factor plays a key role in this match.

Both teams are doing good of late. However, I expect a goalless draw from the two since the same ever happened in the recent times.

St Patricks is currently on the top of the table with record 3-0-2. On the other side UCD is on the bottom with record 0-2-2. Additionally, the home history last seven reads 6-1-0 with some heavy defeats for visitors. I'm apparently expecting home win.

A draw is the best prediction here especially if you look at how these two sides play. They are more defensive than offensive.

Sligo in this year 2022 has yet to taste defeat, being in his best form and an excellent performance. And in this duel as a host, I believe he will not let this opportunity pass by without making proper use of it. On the other hand Harps is going through an alarming phase, and for playing away I don't think they will have a chance to win.

Derry city has made a good start in the league there is lots of enthusiasm in their fans. I'm expecting team to finish top places. The last time had match postponed. They have much more energy from rivals which lost last friday at home. I'm expecting Derry to take all three points.

This should be no bigger than last time here. These two rarely make mistake these days and they don't like each other. So motivation should be a problem for the home side since key players are in. 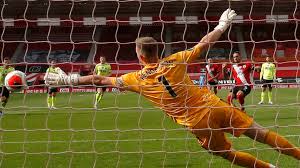