By Ndungeann (self media writer) | 1 month ago 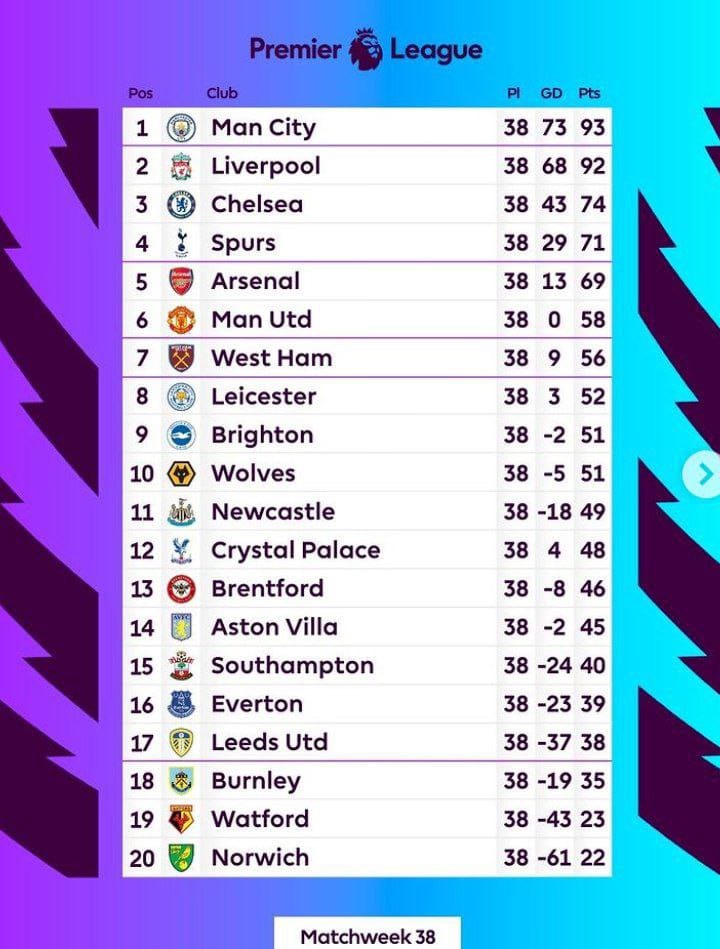 This is after Manchester United registered just fifty eight points from thirty eight Premier League games for the recently concluded Premier League campaign. The Red Devils will hope to have a more successful campaign next season under Erik Ten Hag's stewardship. Manchester United is set to be one of the clubs busy in the ongoing summer transter market. 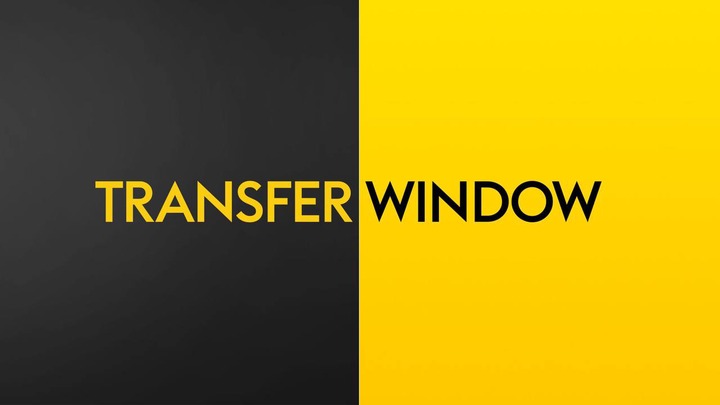 The Red Devils have been linked with the Sighing of Frankie De Jong. The Dutch midfielder is a former player of Ajax where he was coached by Erik Ten Hag. According to recent reports from Fabrizio Romano's official social media page, Manchester United and Barcelona have both clear that the final value of Frankie De Jong will be eighty five million euros package as you can see in the link below. 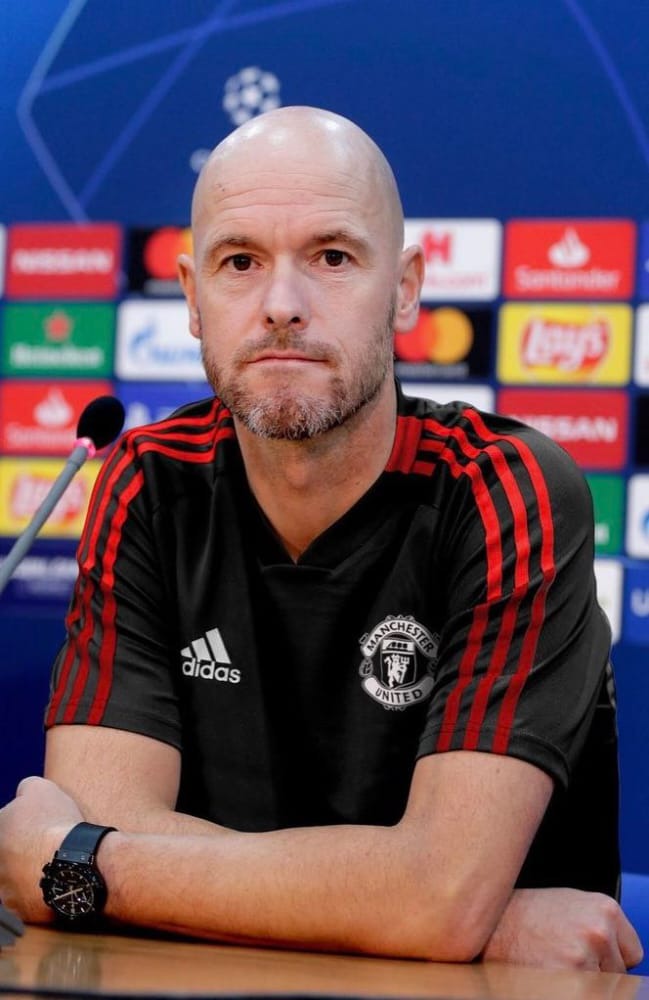 Recent reports also unveiled that discussions are ongoing on the twenty million euros add ons structure so it takes time, with personal terms to be discussed with Frankie De Jong right after. This shows that he is set to be reunited with his former manager at Old Trafford. 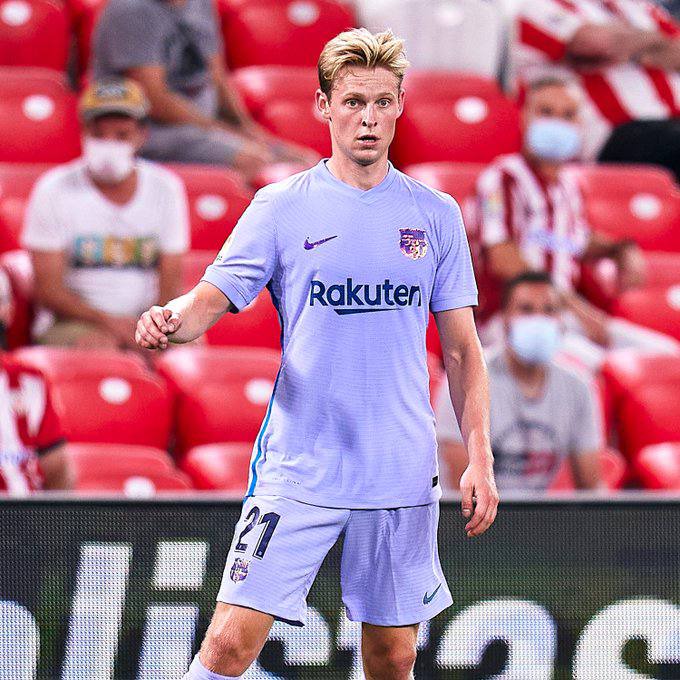 Would you like to see that Manchester United fans, share your opinion in the comments section below and please follow this account for more updates. Also, share this unique article across all the different social media pages and remember to keep safe. Thanks and may God bless you.

The Stunning Lifestyle of Kabi And Milly Wa Jesus