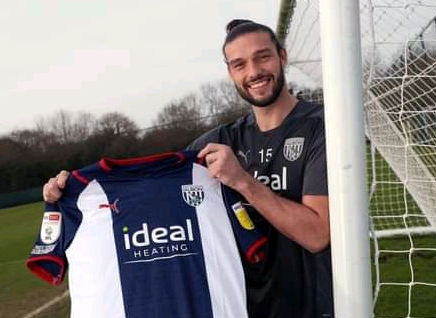 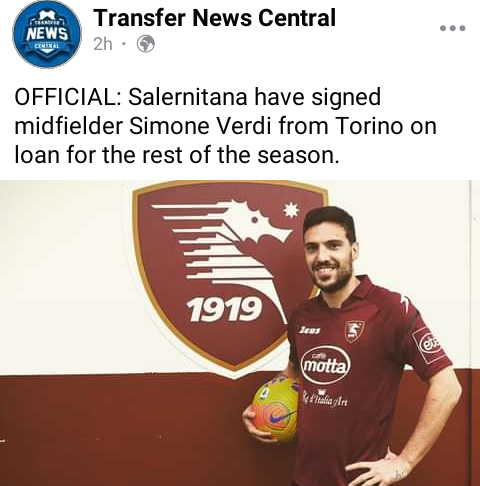 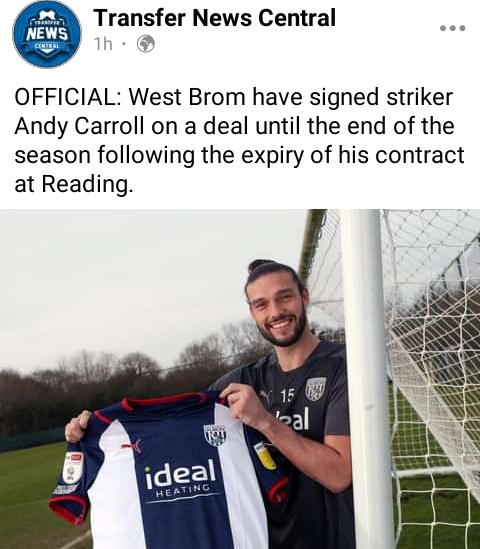 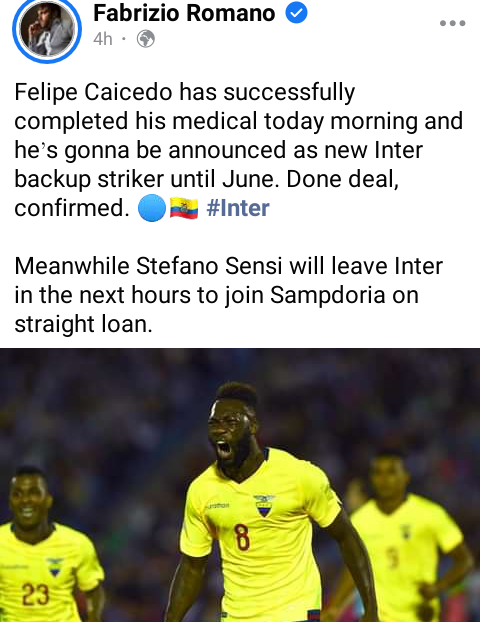 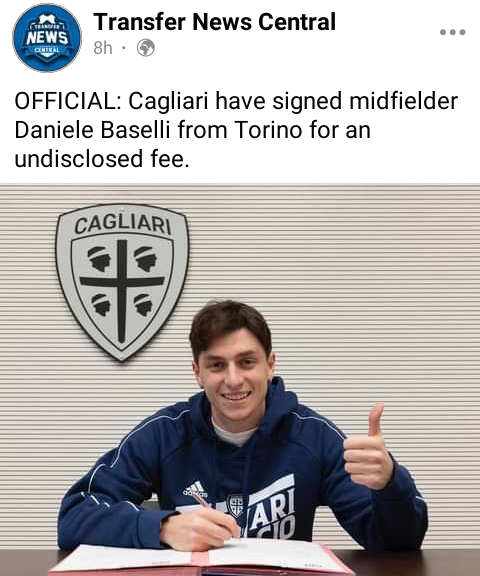 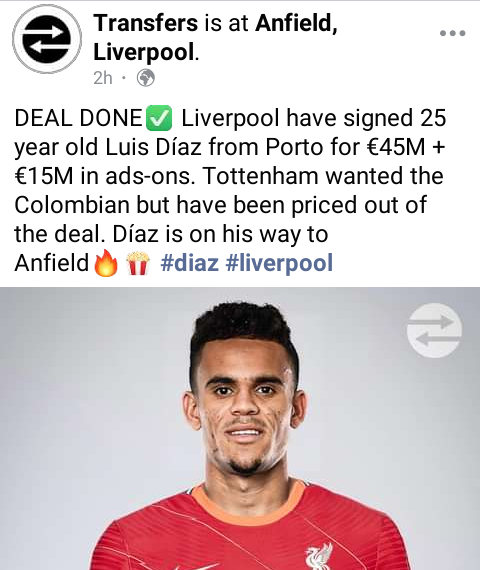 Liverpool have signed 25 years Old winger Luis Diaz from Porto at £50 Million transfer fee and the Colombian will fly to Anfield to undergo medicals. Wolves have signed winger Jeong Sang-bin from Suwon Samsung Bluewings at €1 Million and loan him to Grasshopers for 18 months. Ipswich have signed left-back Dominic Thompson from from Brentford on loan until the end of the season. Valencia have signed Illaix Moriba on loan from RB Leipzig until the end of the season after successfully completing the medicals. Dusan Vlahovic has successfully passed Juventus medical tests officially signed a 5 year deal worth £7 Million per season and Fiorentina will receive £75 Million transfer fee. 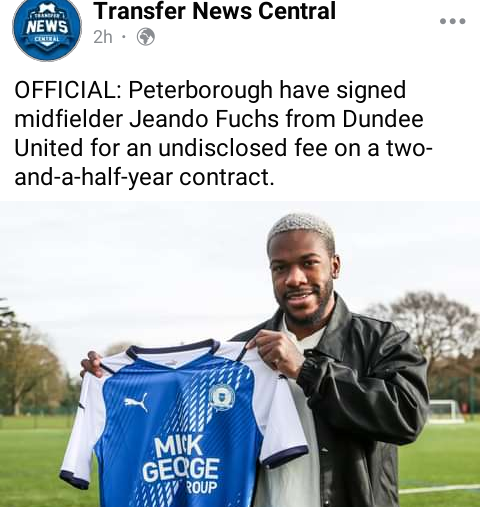 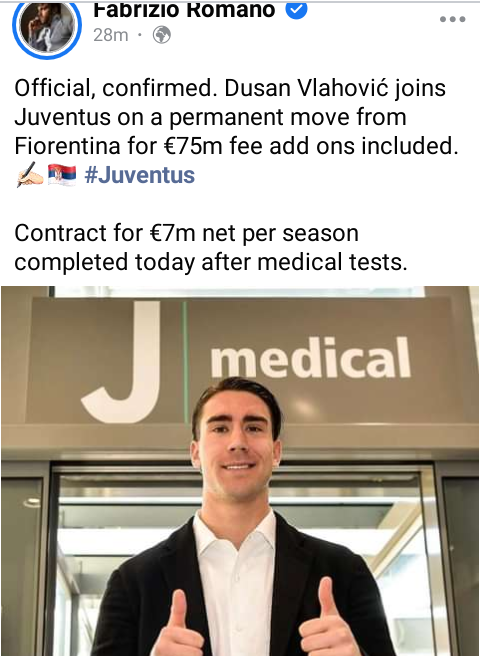 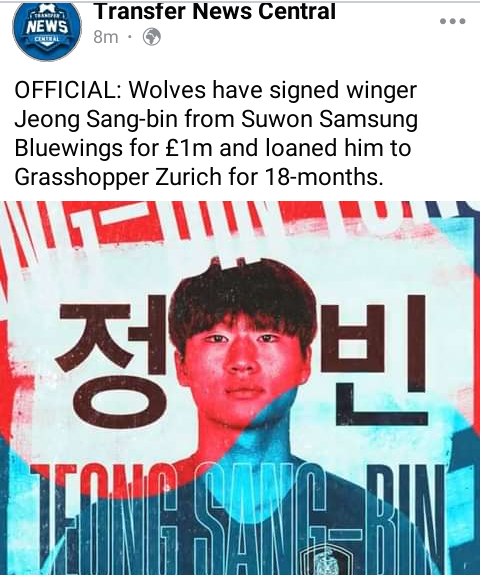 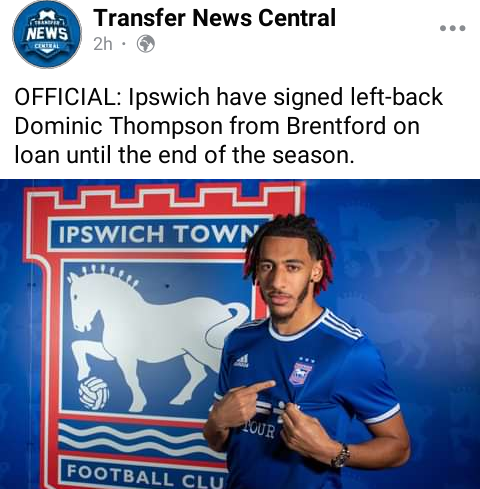 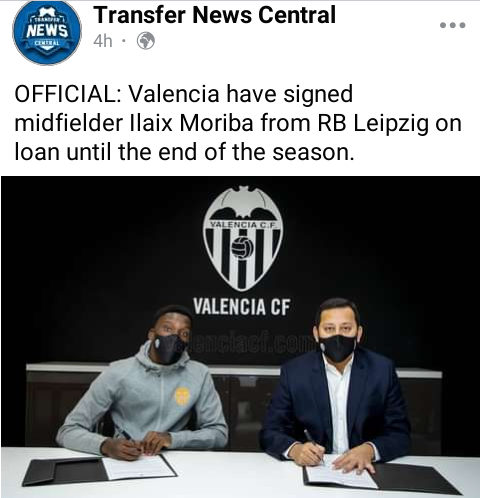 Barcelona and Juventus have reportedly submitted loan bids to Arsenal for Pierre-Emerick Aubameyang who is keen to leave Emirates. Aubameyang allegedly prefers La Liga move to join Barcelona who are keen to sign a new striker after Alvaro Morata deal complications according to the Athletic. 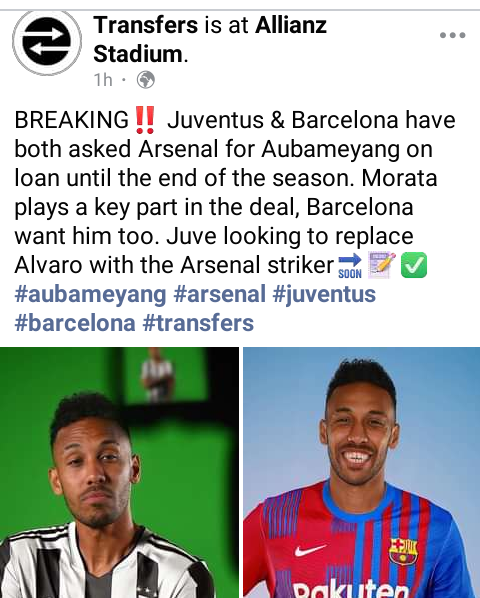 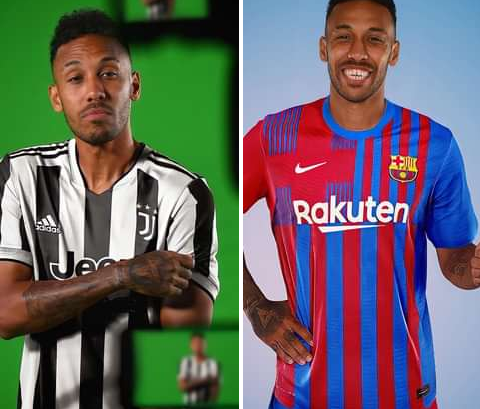 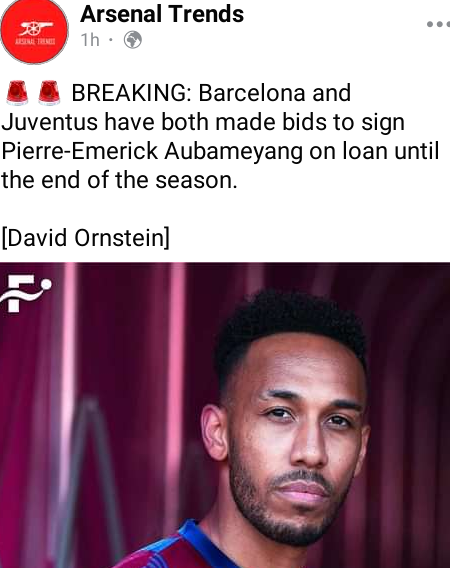 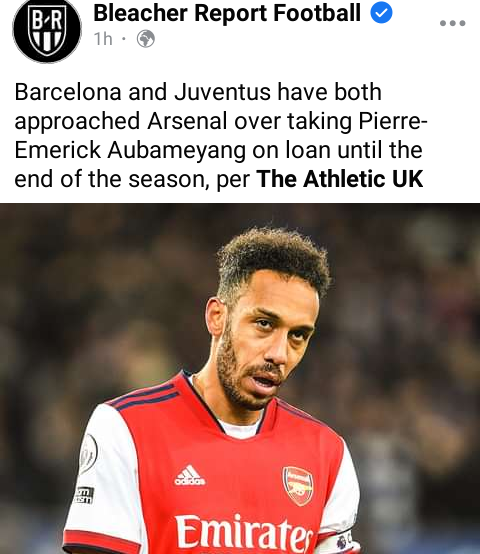 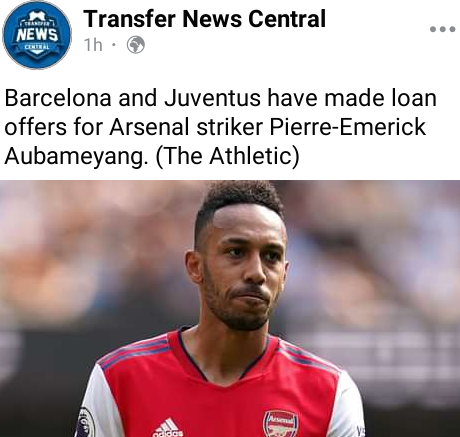 Planning For A Wedding? Here Are Some Photoshoot Ideas For Your Bridesmaids(Photos)

EPL Champions: How Man City Could Bottle The Title Like They Did In The UCL

Is Guilt Impacting My Relationships? If So, How Can I Stop It?