Man United Vs Crystal Palace. From the last five games, Man Utd have won 2 matches, drawn 1 and lost 2. Both teams have scored in three of the matches but two ended with a clean sheet. They have two games that saw over 2.5 goals scored and three with under 2.5 goals. Manchester has scored seven goals in the last five matches but conceded nine goals in those games. 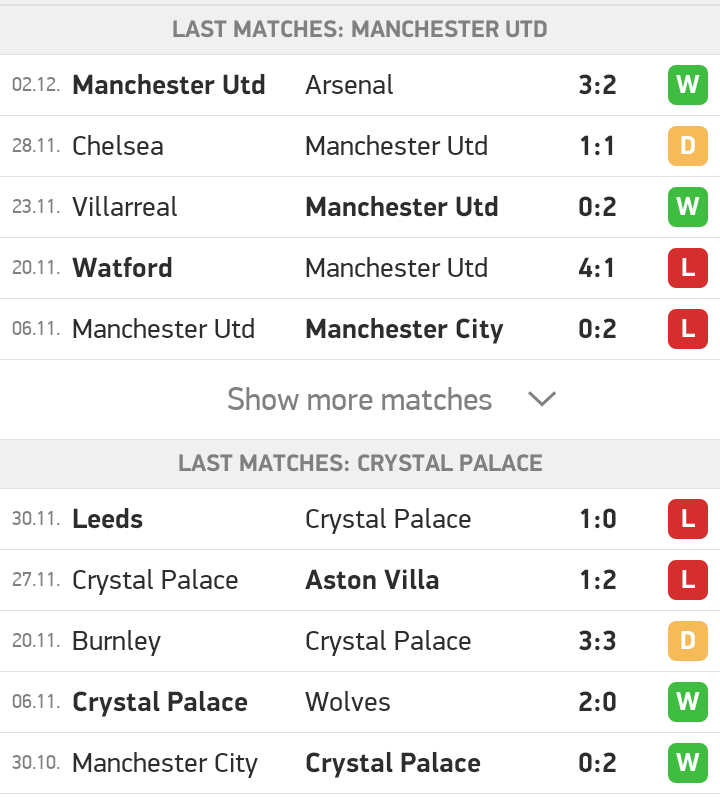 Crystal Palace has also won 2 matches, draw 1 and lost 2. They have two matches that finished with both teams scoring and three with a clean sheet. More than three goals have been scored in two of their matches but three had under 2.5 goals. They have scored eight goals in five games and conceded six goals.

Statistics here we predict a full-time result of 3:1 and a winner likely to be Man Utd. We also predict Over 2.5 goals in this match and a Yes for both teams to score. 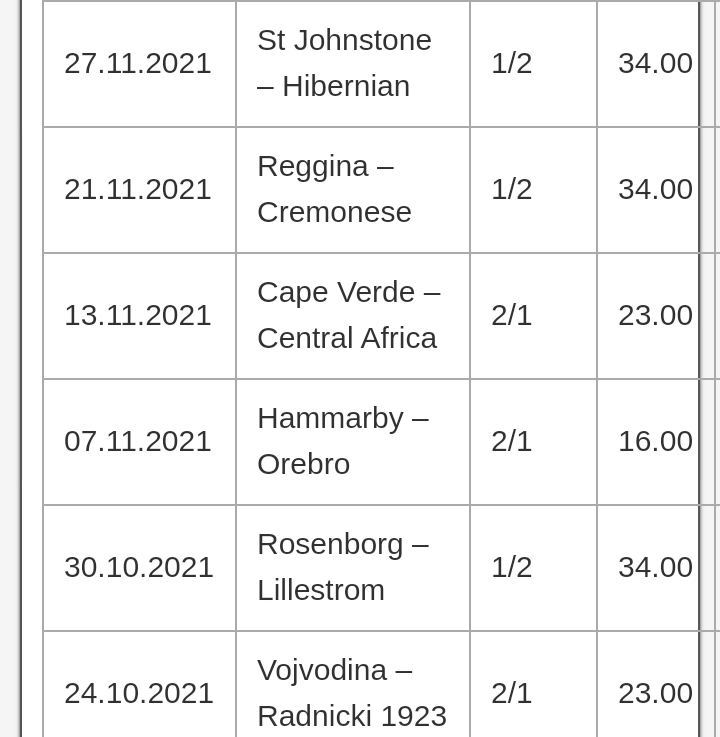 Tottenham vs Norwich. In the last 5 games, Tottenham has won 3 matches, drawn 1 and lost 1. Goals from both sides have been experienced in three of their matches and two ended with a clean sheet. They have over 2.5 goals scored in three games but two saw under 2.5 goals only scored. Tottenham has scored 8 goals from their last five games but conceded five goals in those games. 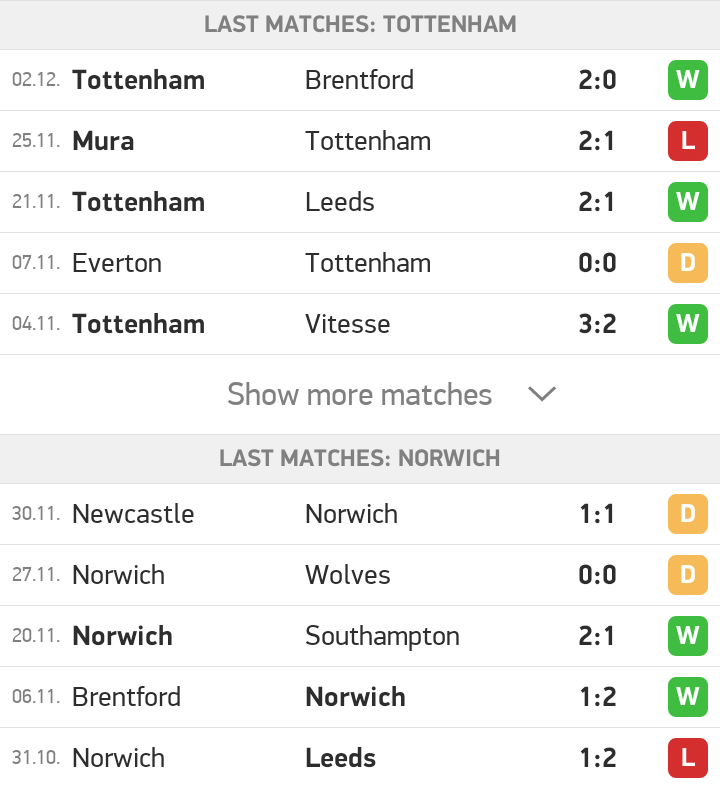 Norwich on other hand has won 2 matches, draw 2 and lost 1 from the previous five competitive fixtures. Four of their matches ended with both teams scoring and only one match ended with a clean sheet. The three matches ended with more than three goals scored and only two games with under 2.5 goals that were scored. Norwich has scored six goals in five games and conceded five goals in the same games.

From analysis, we predict a full-time result of 2:0 with Tottenham likely to take a win. We also suggest Under 2.5 goals in this match and a No for both teams to score.