By BreakingHotSoccerUpdates (self media writer) | 12 days ago 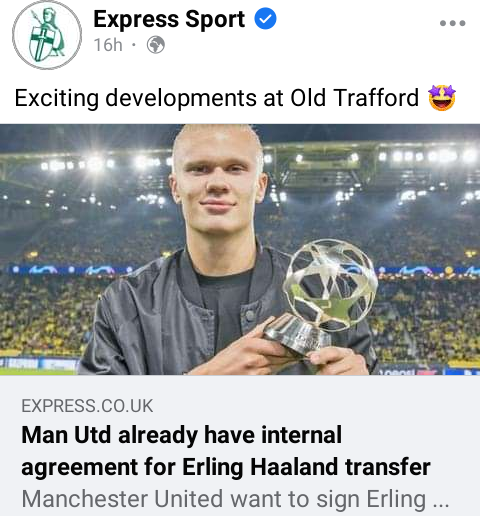 Manchester United have reportedly reached a mutual transfer agreement to sign Borussia Dortmund forward Erling Halaand according to Express Sport Reports. Man United Manager Ole Gunnar Solskjaer has reached an agreement with Chief Director John Murtough to sign Norwegian Striker Erling Halaand next summer transfer window. Man United want to sign Halaand as Martial and Edinson Cavani replacement as his £75 Million release clause matures next year and the red devils are ready to pounce on him. Halaand has scored 68 goals in 67 appearances for Borussia Dortmund in all competitions. 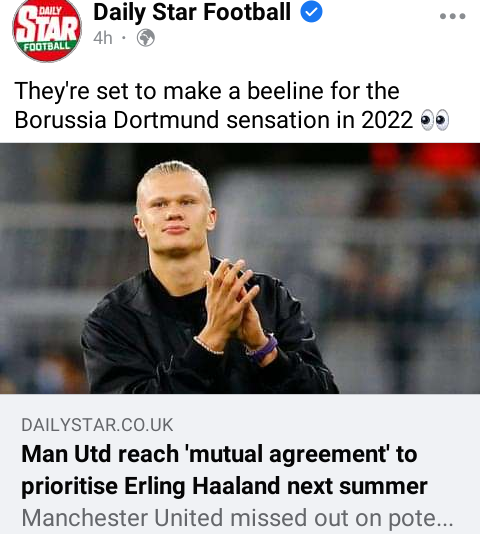 Chelsea Goalkeeper Kepa Arizabalanga has attracted huge intrest from Lazio Boss Maurizzio Sarri who want to re-unite with him at Rome. Chelsea spend £71 Million back in 2019 to sign Kepa Arizabalanga from Atletico Madrid and has managed to win the UEFA Champions League & UEFA Super Cup with Chelsea. The Former Chelsea Boss Maurizzio Sarri is keen to sign Kepa to replace veteran Goalkeeper Pepe Reina at Olimpico Stadium. 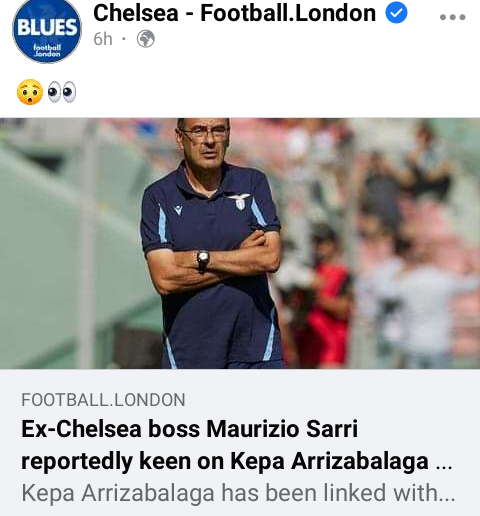