By SportyLen (self meida writer) | 29 days 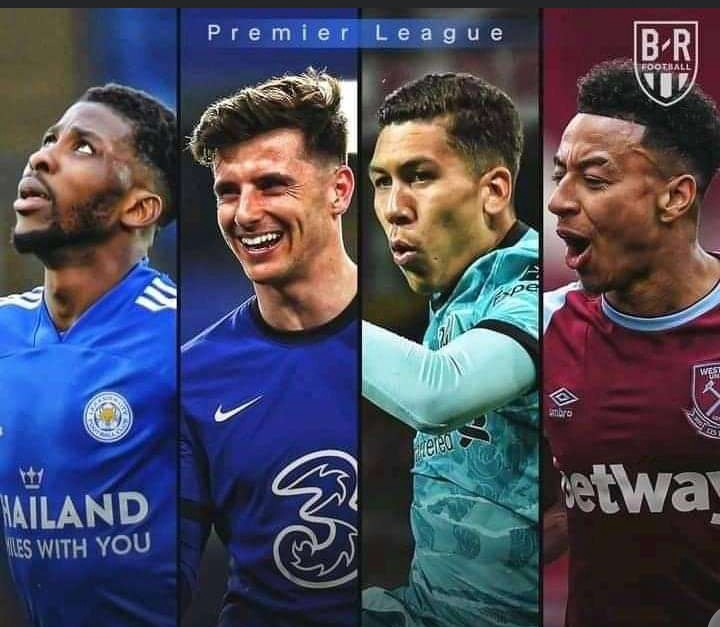 The mediamax's K24 television have through their social media pages updated good news to Kenyan football lovers who follow up the English premier league competition. Having managed to air all the matches of the season, they also announced that they will be back in action after the two remaining matches. 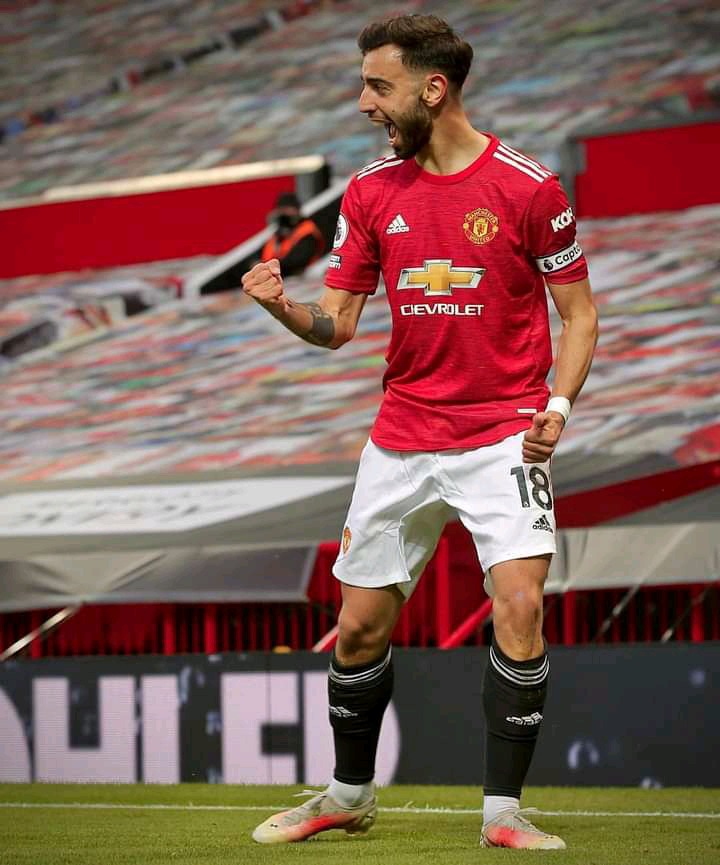 With only two matches being left to call it a season, this midweek there are matches for week 37 that will be taking place as they await the Sunday's final round where all matches will be played at the same time. 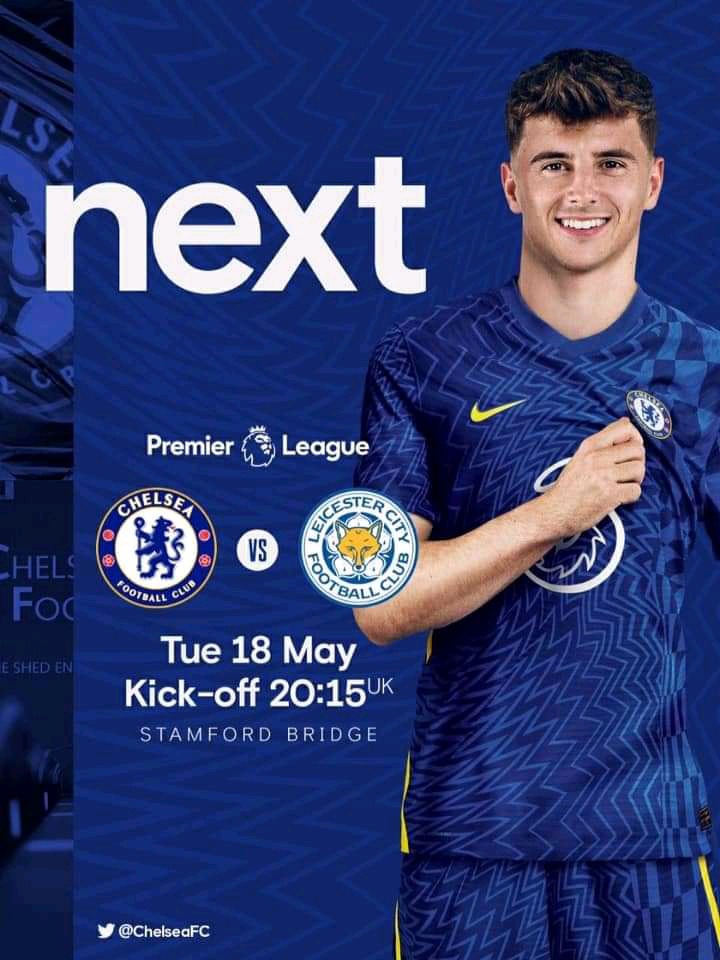 Through their page, the television management has allegedly announced that they will be airing the match between Manchester City and Brighton that will be played at the Etihad Stadium that will be starting at 21:30 hours. 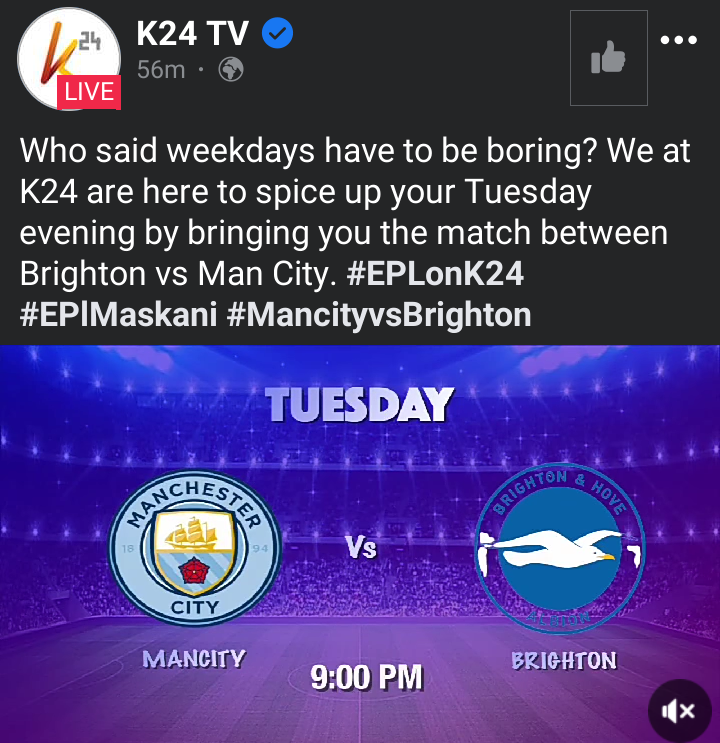 In other matches, the red devils will be playing Fulham, Chelsea will be facing Leicester after the FA cup defeat and Southampton will play Leeds United. 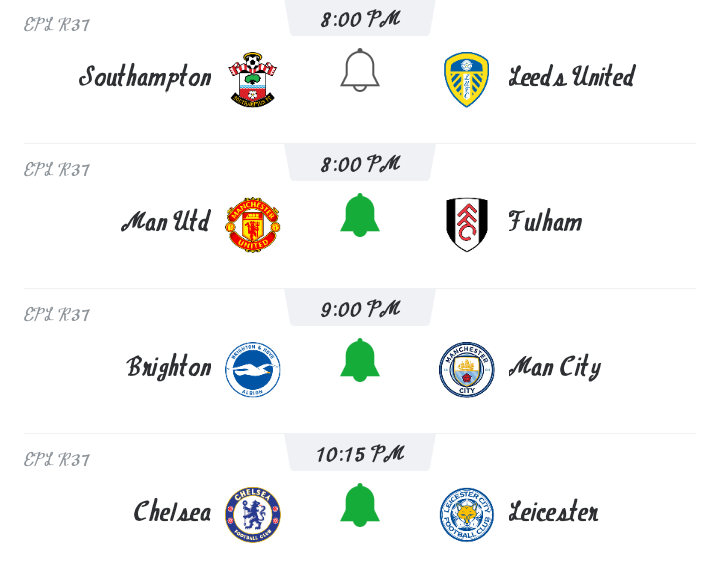 Patson Daka, A top goal scorer sending waves all over Europe with his anticipated transfer 'battle'

EURO 2020: You Should not Plan to Miss France Vs Germany Match if You are a Chelsea Fan