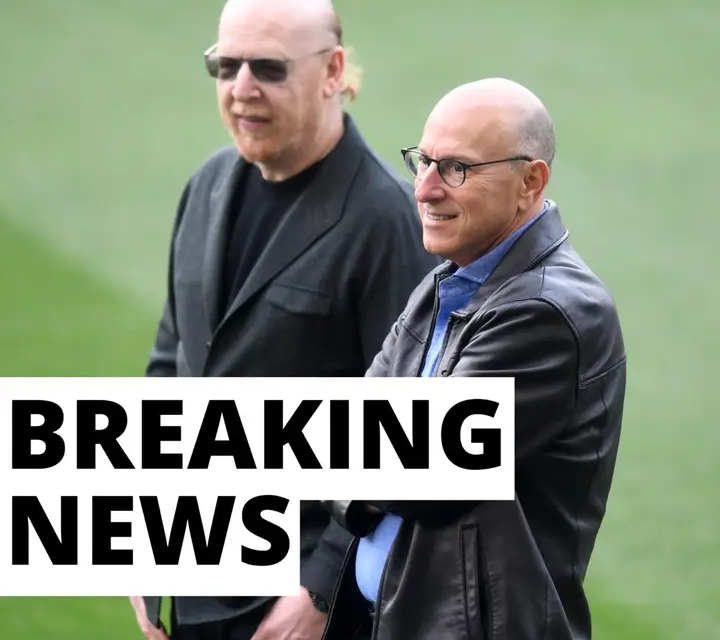 Apple Company have expressed interest in buying Man United despite being the largest tech company in the World with an annual revenue of almost £326 Billion and estimated net worth of £2 Trillion. 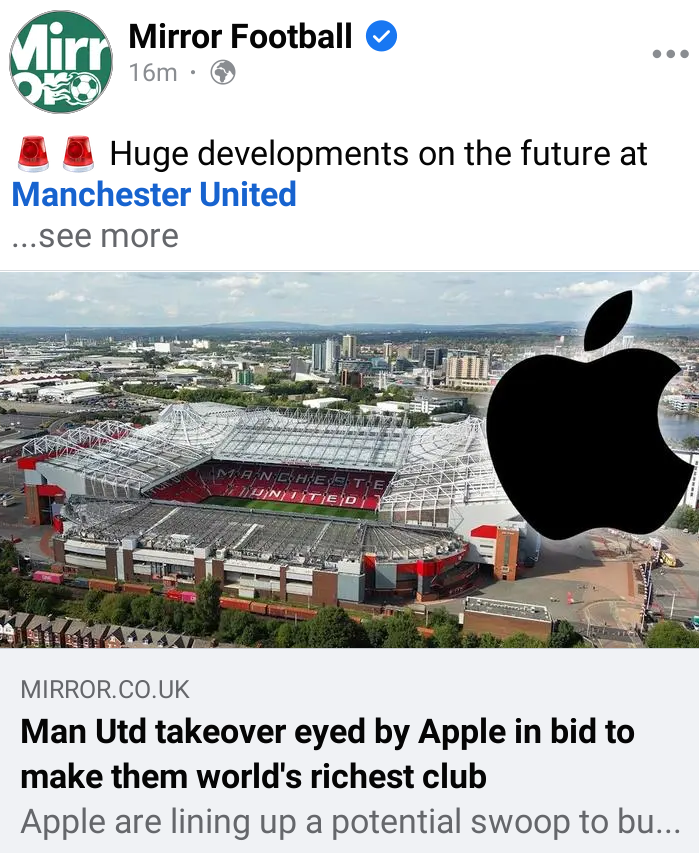 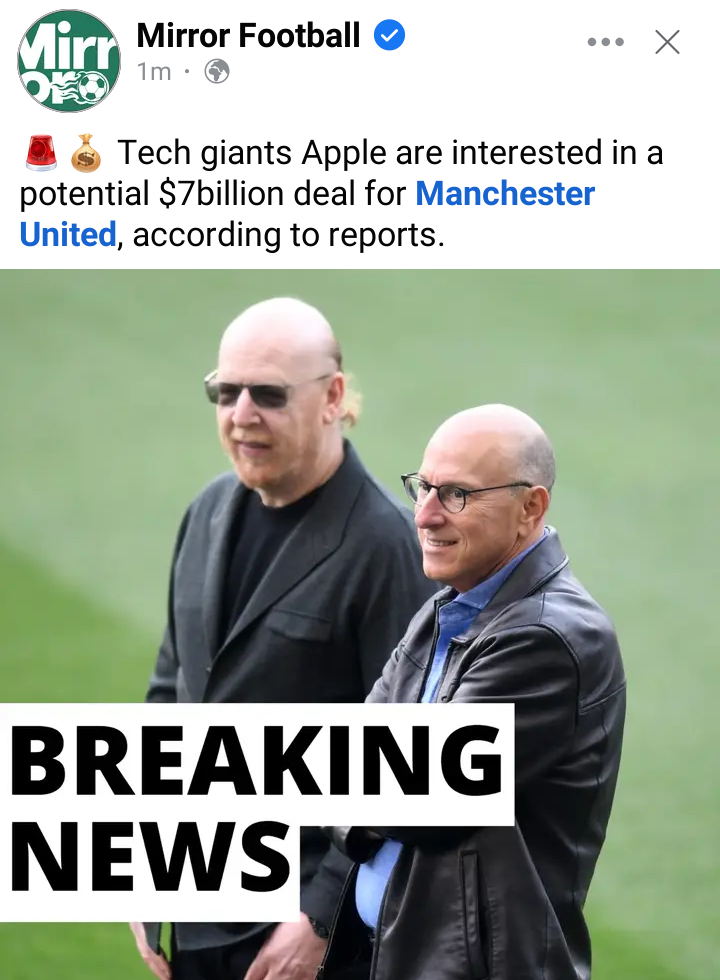 Former Man United forward Cristiano Ronaldo is edging closer to a move to Al Nassr after leaving Old Trafford prematurely early before expiry of his contract in June 2023. 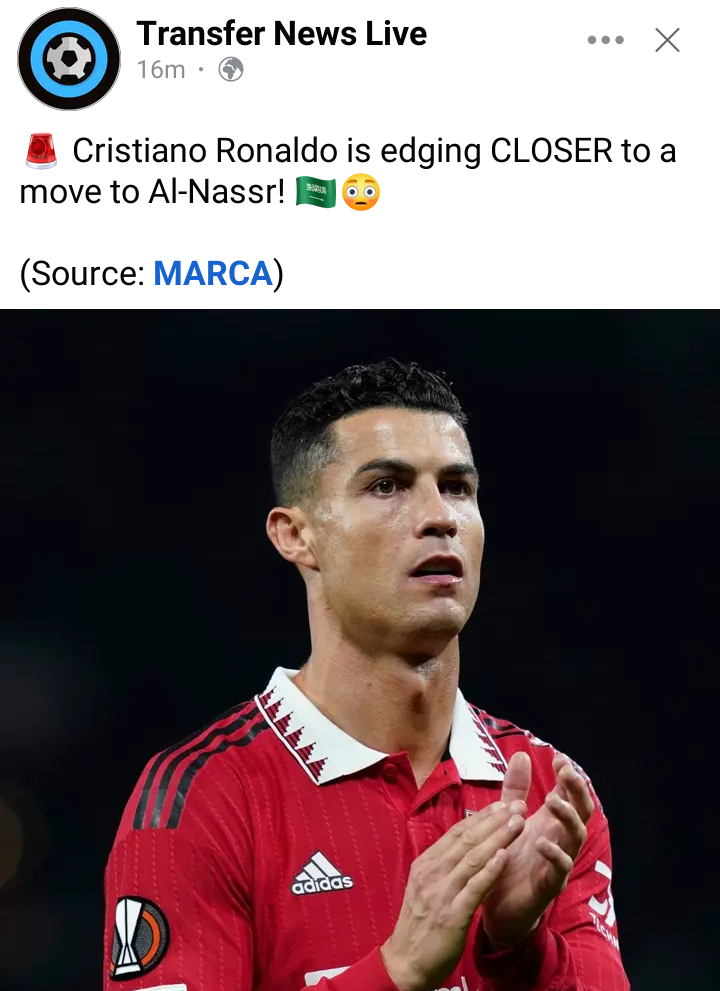 Man United star Lisandro Martinez has moved to Adidas after wearing Nike all his career. 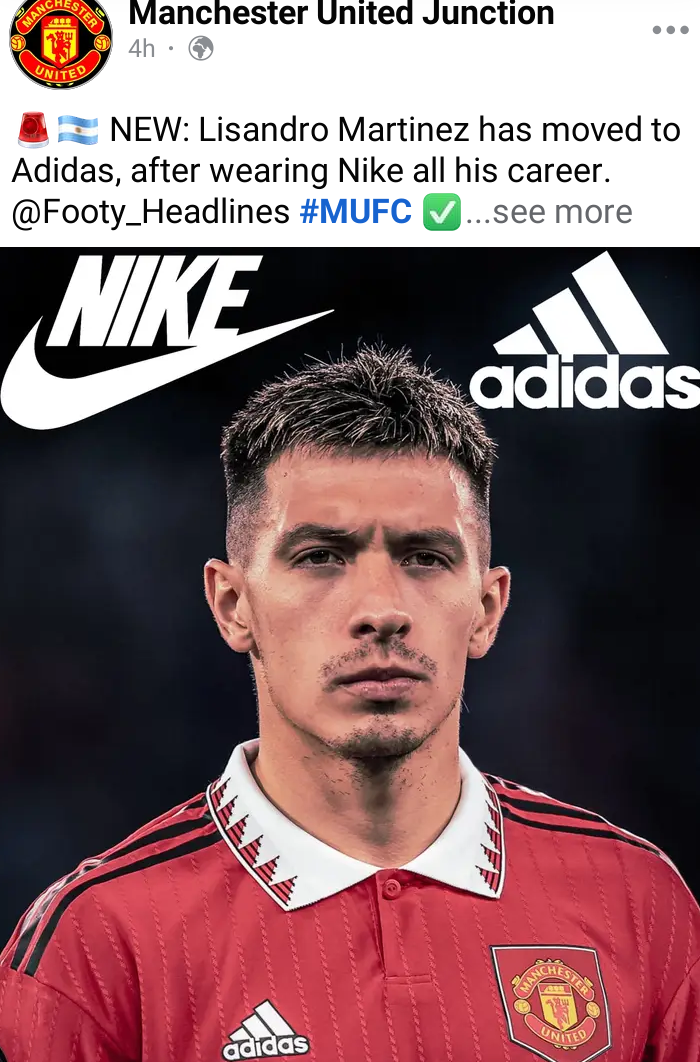 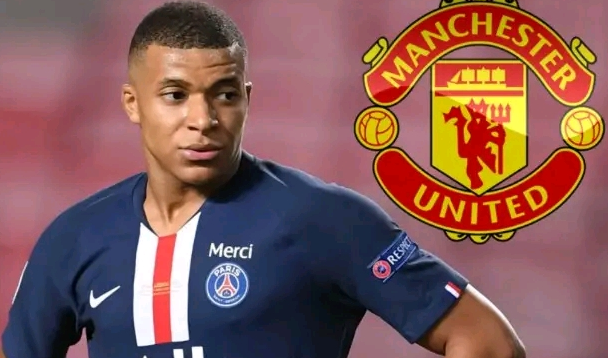 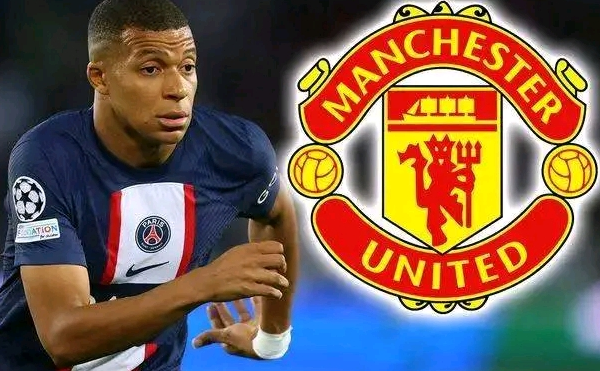 Facebook and Amazon are seen as credible suitors to buy Manchester United after the Glazers announced that they are willing to sell the club for around £6 Billion. Sir Jim Ratcliffe has renewed interest in buying Man United with INEOS expecting investments to pay off or increase significantly in value after 3 years. 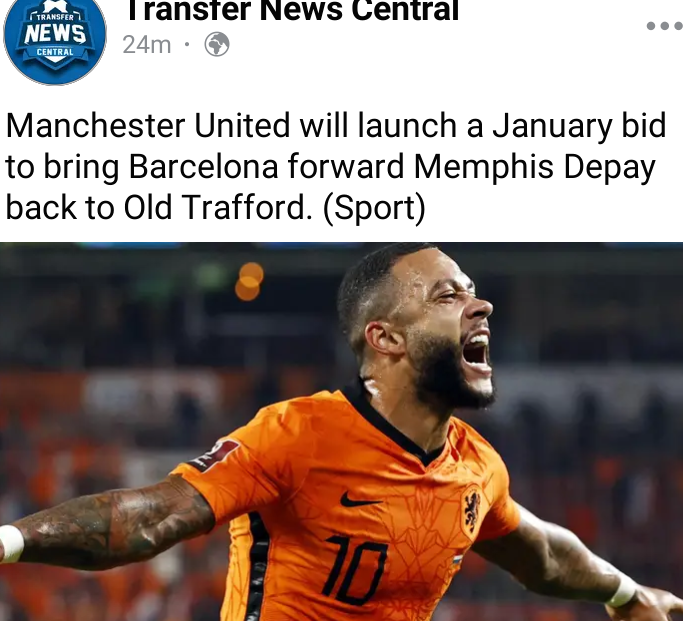 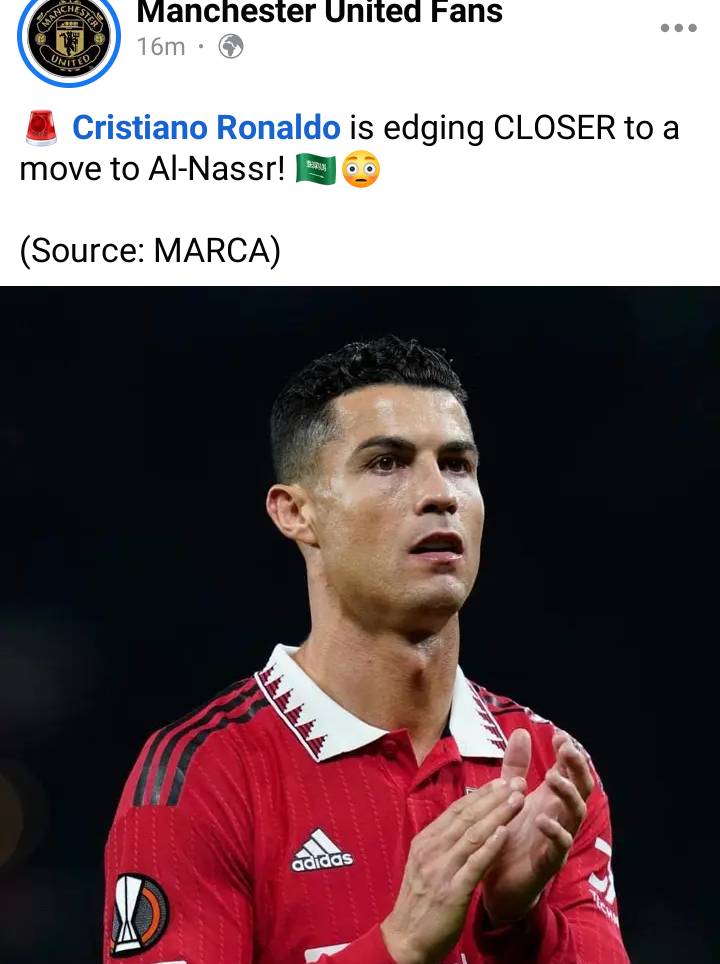 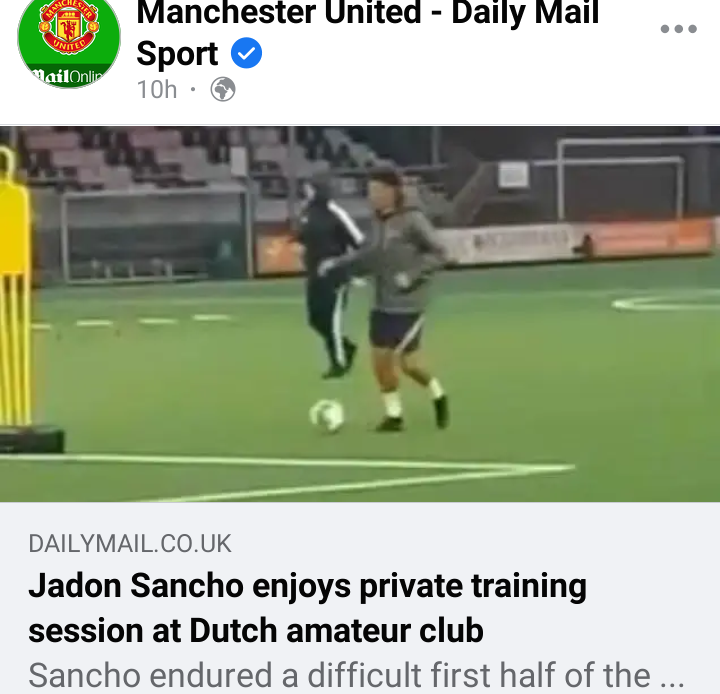 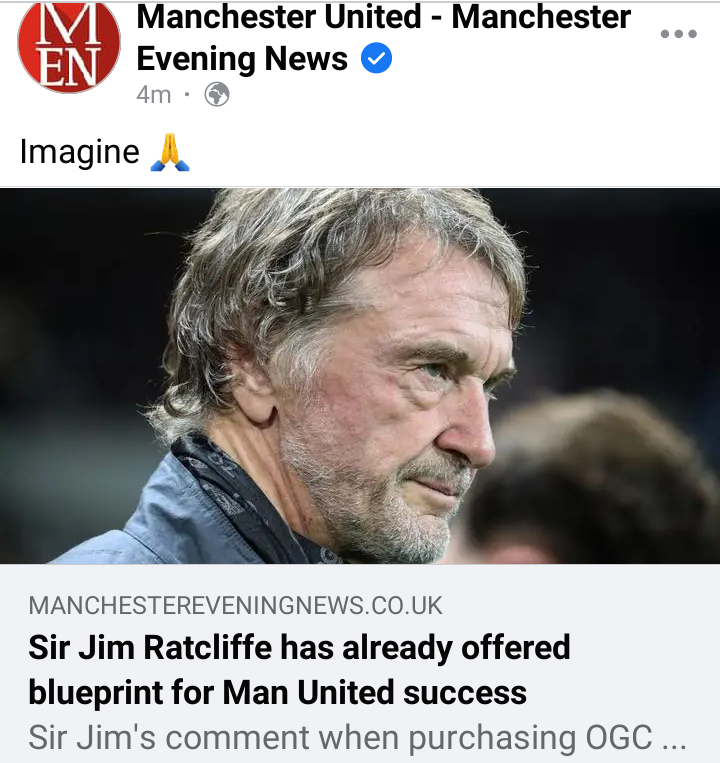 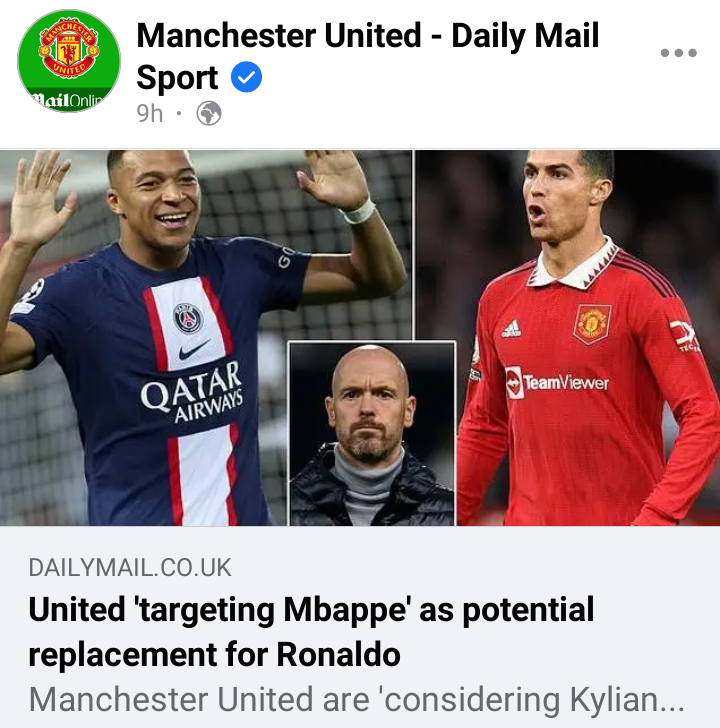 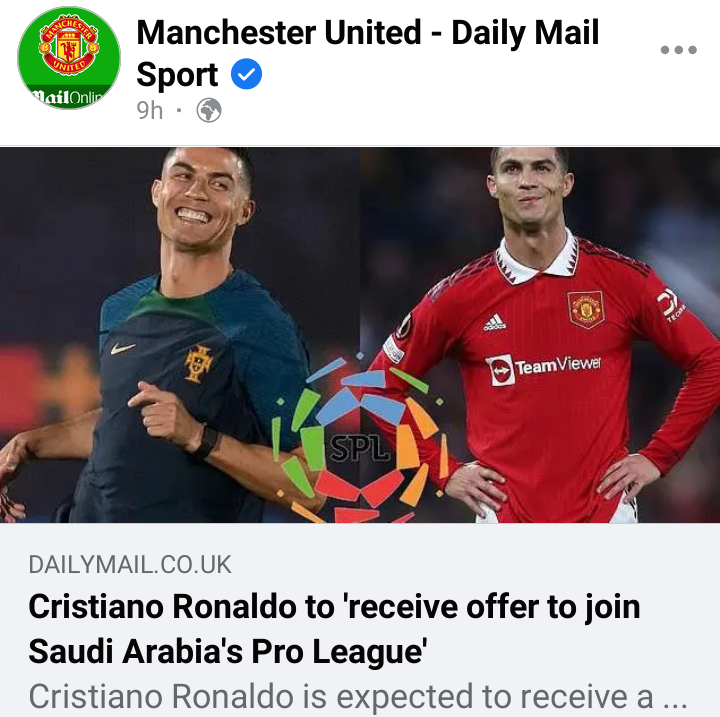 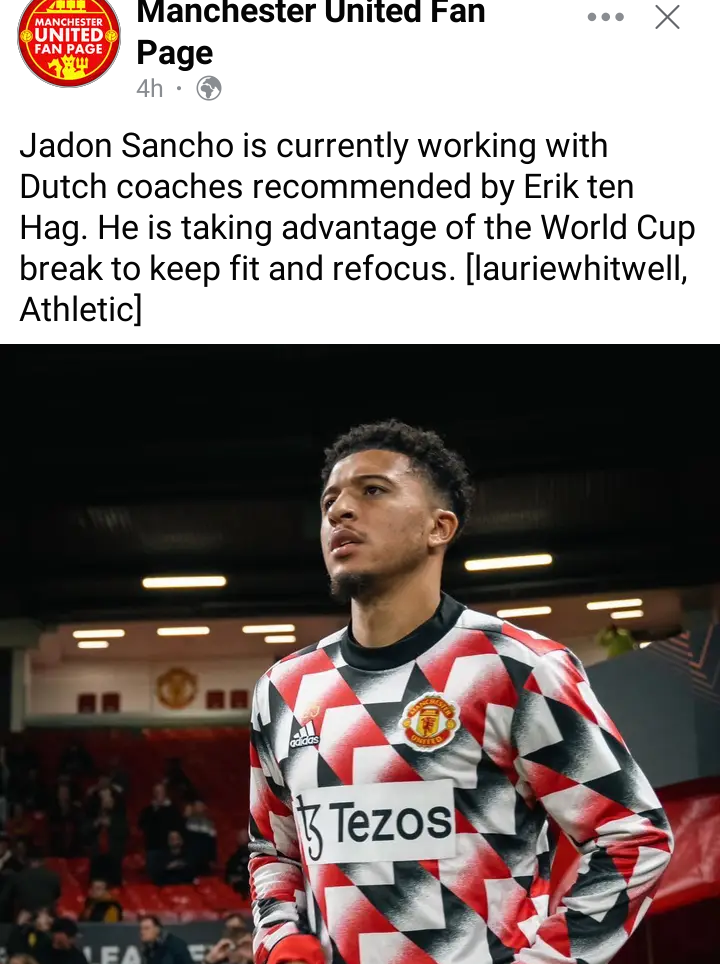 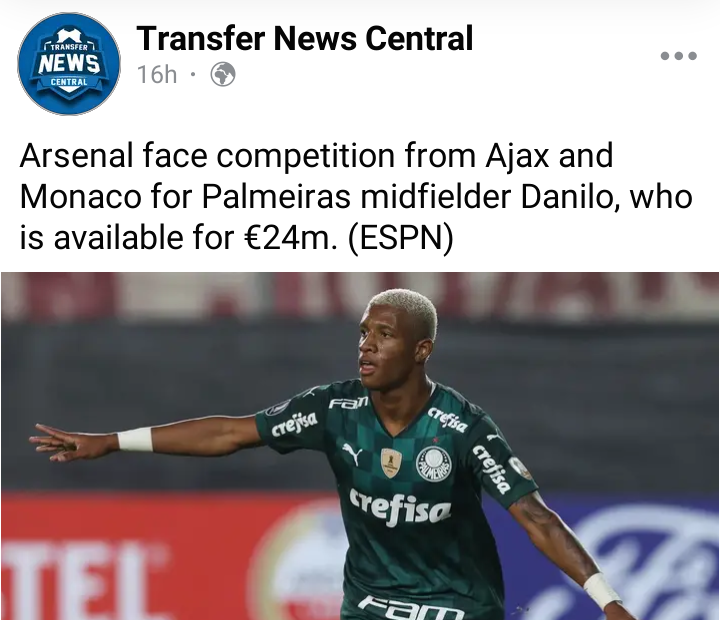 Arsenal will face competition from Ajax and Monaco for Palmeiras midfielder Danilo who is available for €24 Million.