Manchester United have finally gotten their long waited man Jadon Sancho from Borussia Dortmund after chasing his signature since last season's transfer window. A fee of around £73m has been paid and after the Euros, medicals will be conducted and Sancho will be officially announced as a Manchester United player. 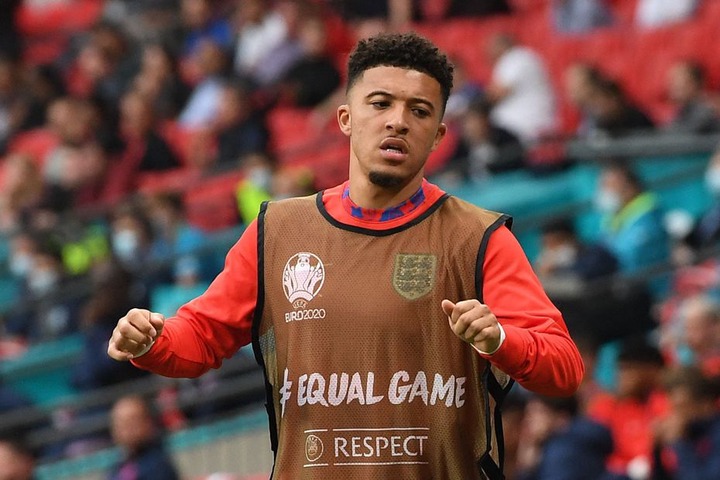 Jesse Lingard who was on loan at West Ham United last season is expected to be back in the team for next season after showing an impressive performance with The Hammers. 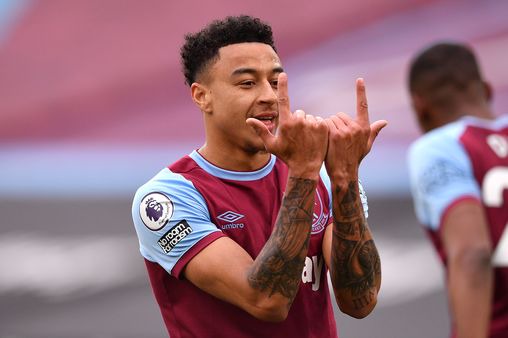 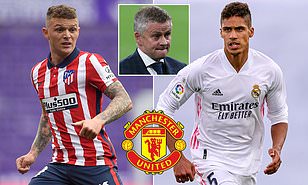 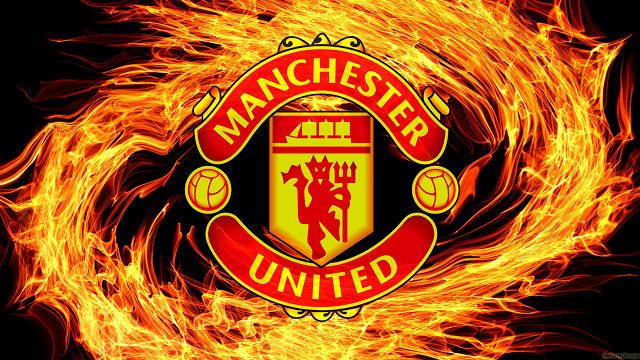 4-2-3-1: David De Gea will make a stat in the goalpost guided by a four-men defence comprising Aaron Wan Bissaka on the right back, Luke Shaw on the left back and a central defence combination of Harry Maguire and Rafael Varane.

Paul Pogba and target Eduardo Camavingha will be the defending midfielders while Jadon Sancho on the right wing, Marcus Rashford on the left wing and Bruno Fernandes as number 10 will be the attacking midfielders. Edinson Cavani will lead the striking. 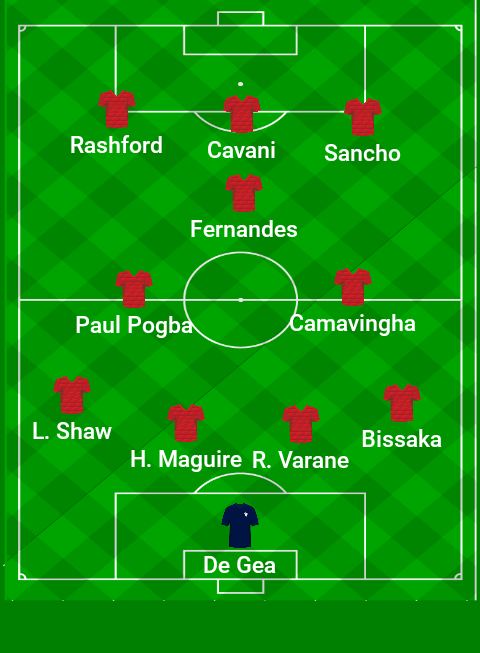 4-3-3: Dean Henderson will replace De Gea in the goalpost while in the defence, Kieran Trippier will replace Wan Bissaka as the right back. Luke Shaw, Harry Maguire and Rafael Varane will retain their respective positions. 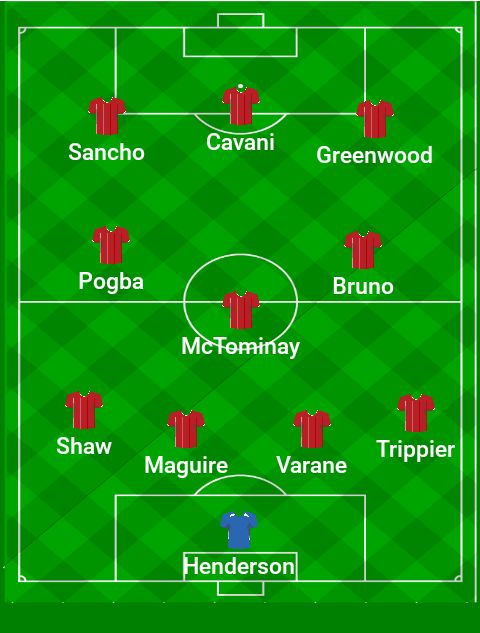 4-2-1-3: Henderson will stat in between the posts. Aaron Wan Bissaka on the right back, Kieran Trippier on the left back and a pair of Victor Lindelof and Harry Maguire in the center back will make the four-men defence.

The defending midfield role will be on Fred and Paul Pogba while the attacking midfielder will be Bruno Fernandes. Jesse Lingard (RW), Jadon Sancho (LW) and Marcus Rashford as the main striker will make the team full. 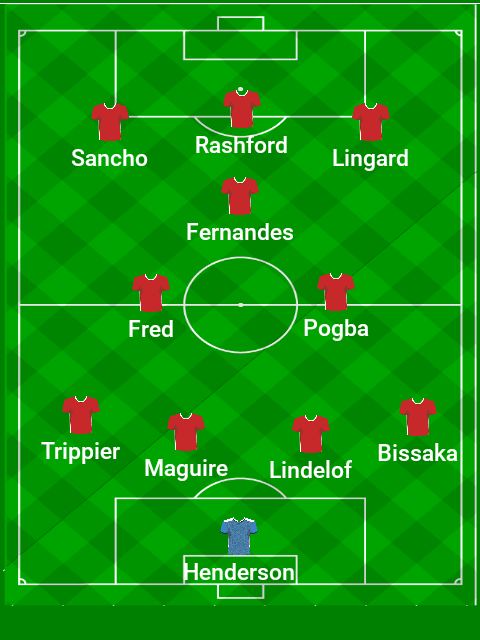 3-4-3: Here, De Gea will be back in the game with a protection from three defenders who will be Wan Bissaka on the right, Harry Maguire on the left and Rafael Varane in the center back.

Luke Shaw and Kieran Trippier will be flying backs while Pogba and Bruno will pair in the midfield. Jesse Lingard will start on the right wing, Rashford on the left wing and Mason Greenwood as the main striker. 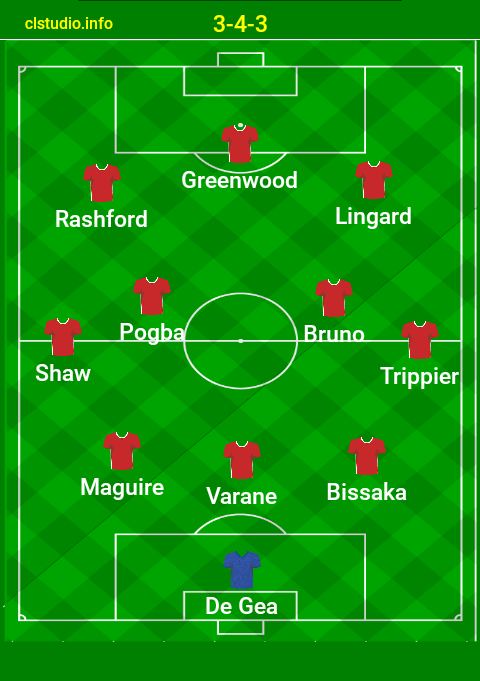 Please note that the above line ups will only be applied if Manchester United signs the named targets in this summer transfer window.