Manchester United will host Arsenal tonight at Old Trafford. This one the biggest rivalry between these two teams and their fans and one of the most anticipated match of the day. It is a game expected to be tough and therefore one you can't afford to miss. 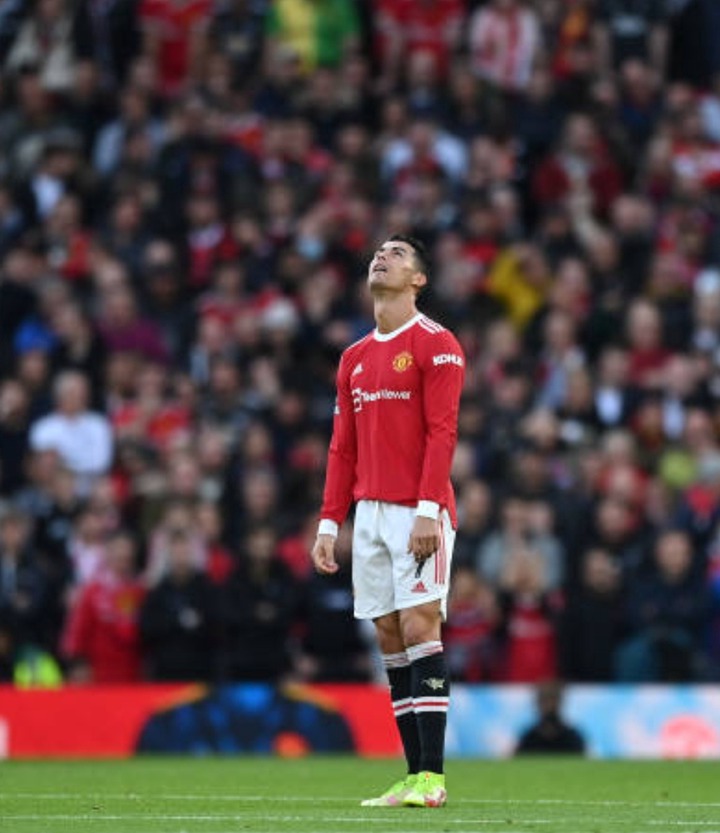 The Red Devils seems to be back to winning ways since Ole Gunnar Solsjkaer left. They have a new manager Ralf Rangnick but will not been in charge today. He is yet to receive the work permit though he has already arrived in England.

Michael Carrick will therefore lead the squad in his third game as the interim manager. He has been successful in the two he has managed by beating Villarreal to proceed in the UEFA round of 16 and later drawing 1-1 with Chelsea at Stamford Bridge last weekend. Carrick has tried to play mind game by benching Cristiano Ronaldo and allow Sancho and Rashford to attack and it has worked perfectly 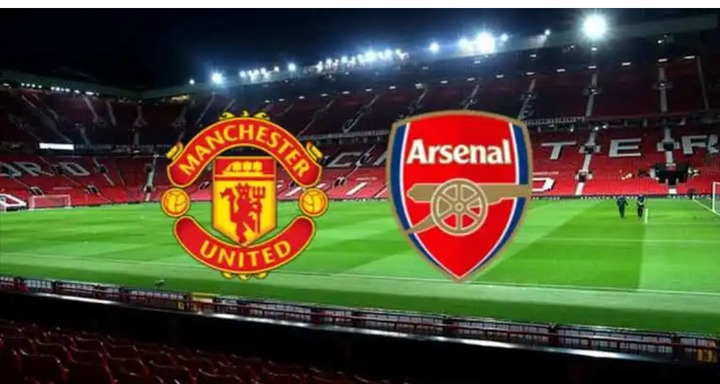 We expect to see another different squad named today as Michael tries to play with the mindset of Arsenal men. Harry Maguire has returned from one match ban and the skipper been the club captain will obvious be selected. Eric Bailly will drop back to the bench although he played an impressive game when he replaced Maguire last weekend. Luke Shaw is still doubtful and may not be available to face the Gunners today.

The boss may try to bench Bruno Fernandes today. He seems to be tired for playing alot of games and need to take a rest and later be introduced as a substitute when Arsenal players are tired. 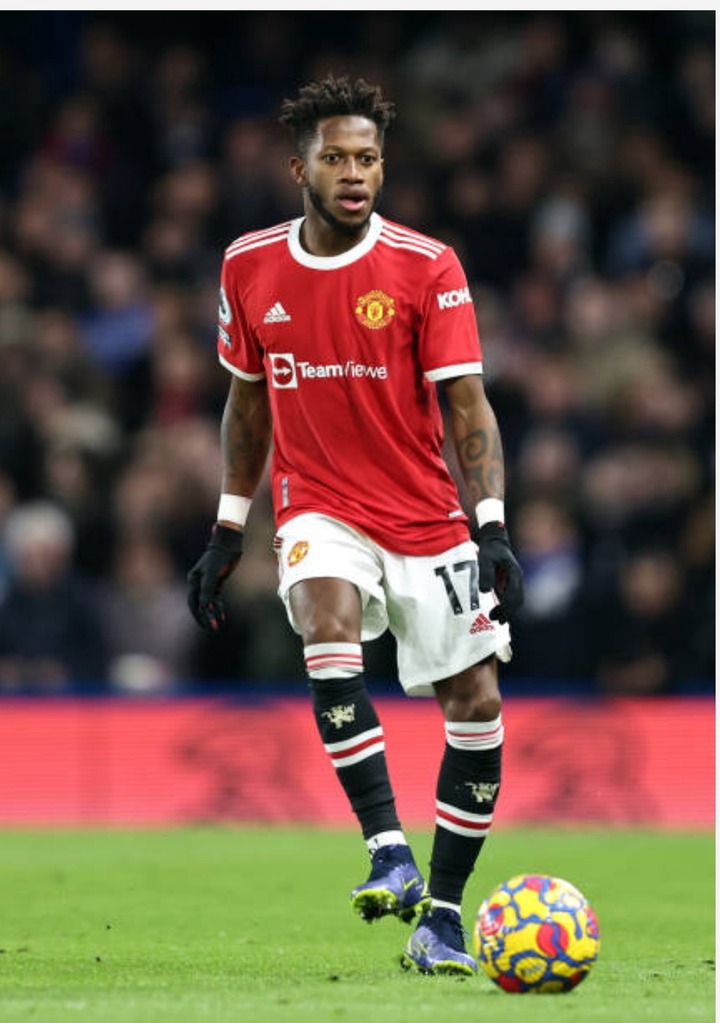 Below is the full starting eleven;

A 4-3-3 formation will be used today which will have a balancing of both attacking and defending. 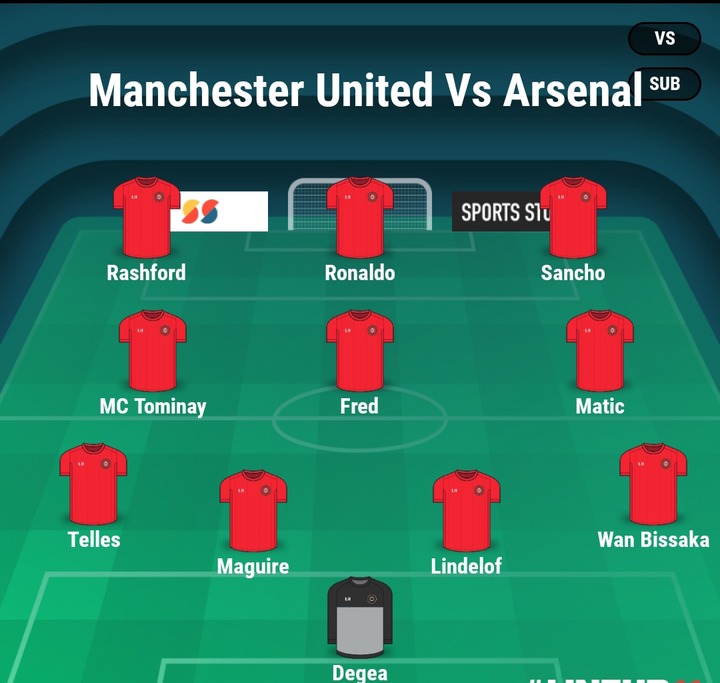 2. Pogba - Thigh injury that will keep him out until next year January.

3. Raphael Varane - Hamstring injury but he will be back after next weekend meeting with Crystal Palace.

Manchester United have dominated this fixture before. They have met 58 times where United have won 24, Arsenal 16 and 18 have ended as a draw. The hosts currently sit position 10 in the table with 18 points while Arsenal are fifth with 23 points. As Carrick want to revive United's fate in the Premier League, he should win this game and we predict Man United to win 3-1.

Do you think this team is worth to beat Arsenal over three goals? Comments below and kindly follow us for more great articles daily.