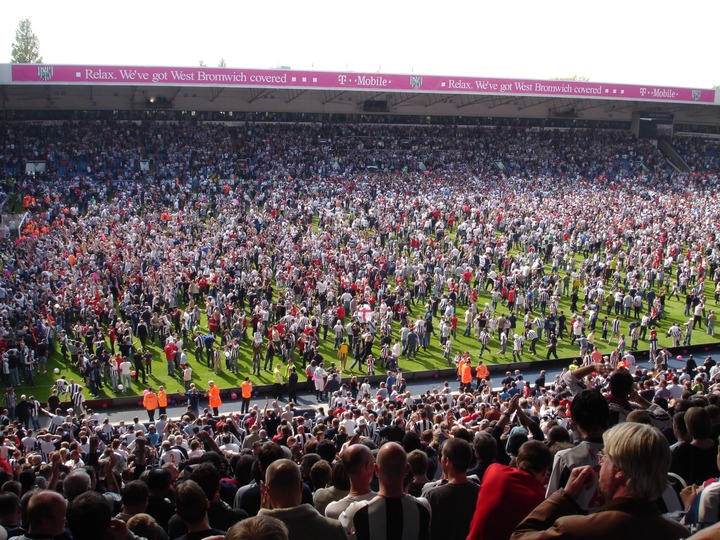 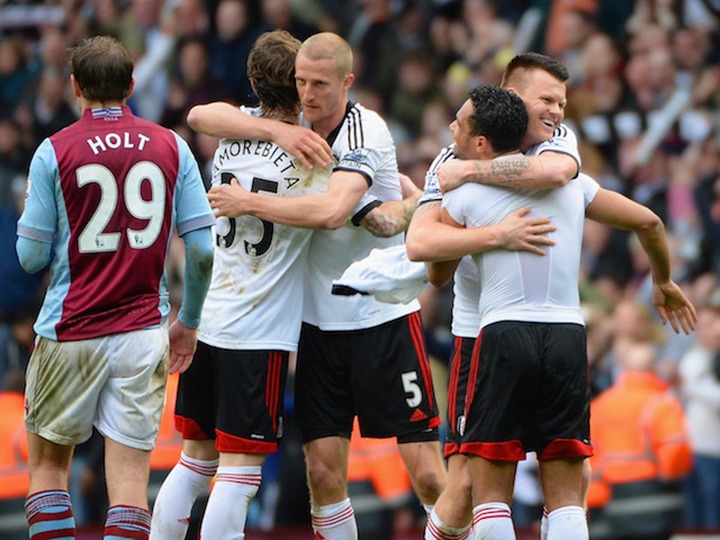 In football sometimes all it takes to survive relegation is just a goal difference. Even just a single deflected goal may prove to be the savior. Fulham in 2008 survived relegation thanks to having a better goal difference. As the Cottagers went into their final game of the season, they were serious relegation candidates with the likes of Reading and Birmingham City. However, a narrow 1-0 victory over Portsmouth meant they were level on points with Reading but boasted of a 2+ goal difference. 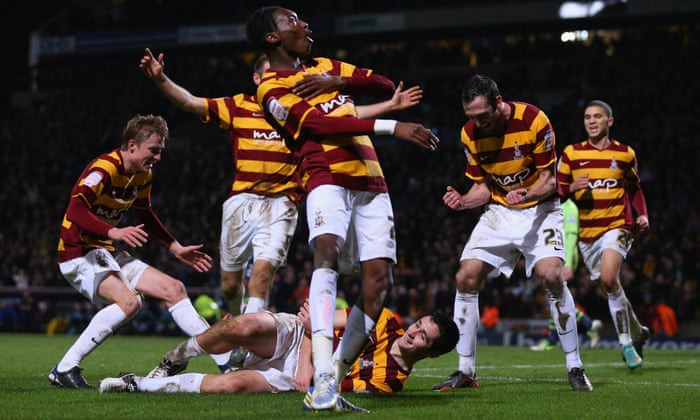 Bradford City found themselves in a tough situation on the final day of the season. Facing Liverpool on the final day and requiring a win was an uphill task for City. However, Bradford's defender David Wetherall was their hero courtesy of his first-half goal that they held onto until the final whistle. Fortunately, for Bradford, fellow relegation candidates Wimbledon lost to Southampton to spark joyous scenes after the final whistle. 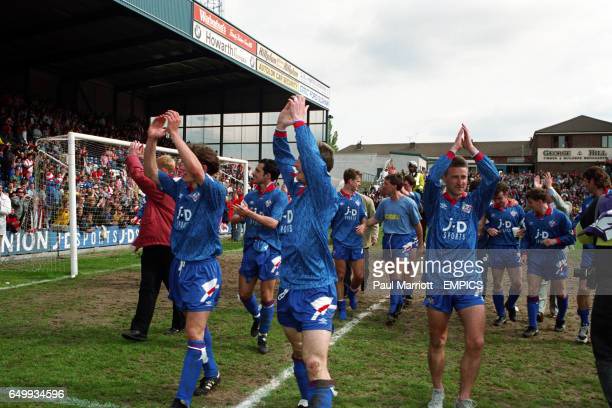 Anybody who remembers Oldham Athletic in the premier league? Well, you must be old enough. The 1992/93 season was the first after the FA premier league rebranded. Man United were champions while Oldham battled relegation on the other end. With Southampton and Crystal Palace being the other relegation candidates, Crystal Palace played Arsenal on the final day and had to win or at least draw. Whereas it was a fierce battle as Oldham faced off Southampton because a win for either club would see one of them survive at the expense of the other. Oldham sensationally defeated the Saints 4-3 to confirm their survival while Palace lost 3-0 to Arsenal. 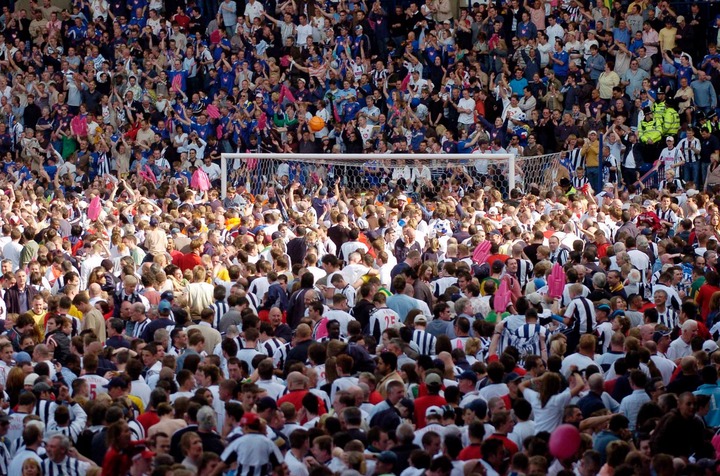 The 2004/05 season saw a dramatic end to premier league football as 4 clubs had the potential of being relegated on the final day of the season. West Brom, Crystal Palace, Norwich and Southampton's chances of survival were hanging in the balance going into the final game. However, West Brom's stunning 2-0 victory over Portsmouth condemned Palace, Norwich and Saints to relegation. Only 2 points separated the last 3 relegated clubs.