By Vinnelite (self meida writer) | 29 days 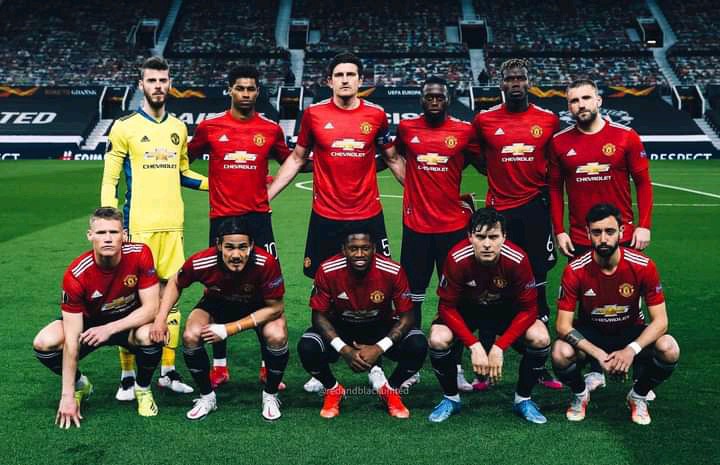 As the premier league is soon ending, most clubs are voting in their best player of the season. One notable figure in Manchester united squad is Bruno Fernandes, he has transformed since joining the club last year January.

He won the player of the season in his first season at the club after helping the club finish in position 3. 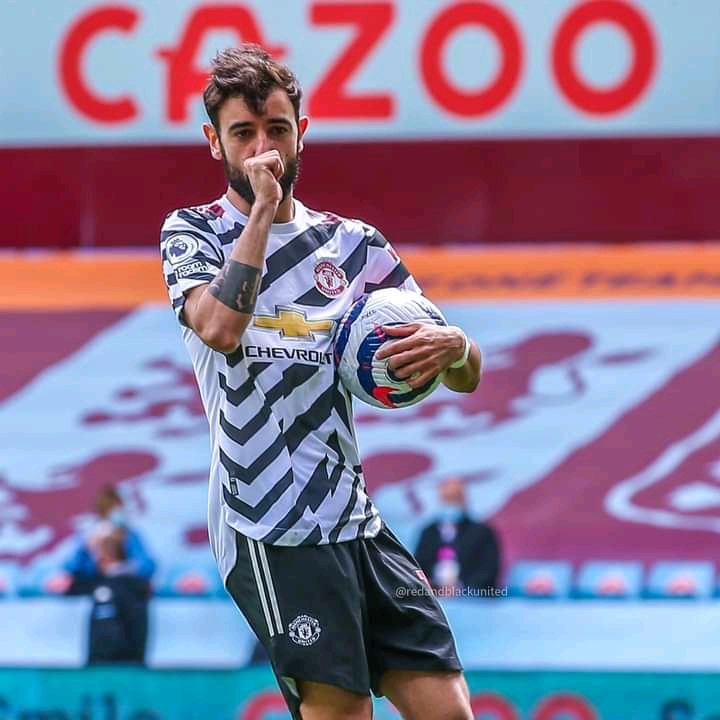 This Season Bruno Fernandes has won the Air Matt Busby player of the year award for the second consecutive season.

Fernandes has enjoyed another remarkable campaign, scoring 18 times in 36 Premier League starts, claiming nine goals in Europe (Champions League and Europa League) and not forgetting his masterful free-kick winner against Liverpool in the Emirates FA Cup.

Luke Shaw and Edison Cavani were also the contenders of the player of the year award, having enjoyed a fine season the duo were nominated for this award. 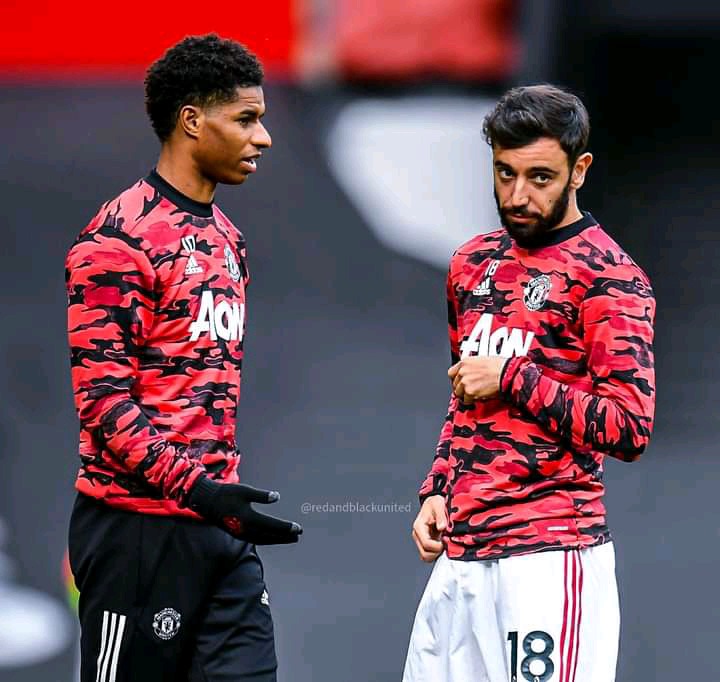 Furthermore , the Portuguese has won 12 times player of the month award, currently he has scored 28 goals surpassing Frank Lampard's best season where he scored 27 goals.

He fully deserves this award! Congratulations Bruno. Who else do you think would have won the award?