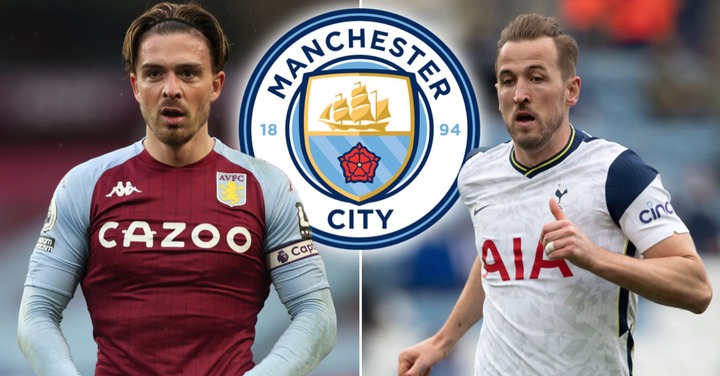 Solskjær is eager to recruit another centre-half with Raphael Varane a leading target. Manchester United have also had an interest in Declan Rice and Kieran Tripper, but there is a limit to what the club can spend given the financial impact of the pandemic. [@TelegraphDucker]

Raphael Varane 'wants to join' Manchester United this summer to experience a new challenge in his career. United view Varane as their top centre-back target. [independent] 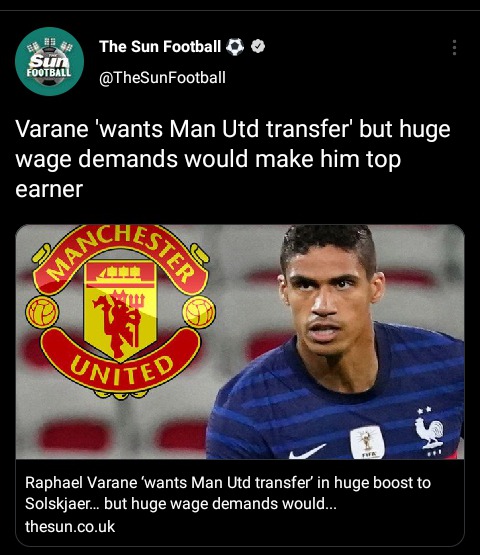 Joe Hugill set to sign new three-year contract at MUFC as reward for progress with U23s.

Young striker, namechecked by Solskjaer last season, will also feature for first-team in pre-season (along with other academy players).He's not 18 until October. [@lauriewhitwell]

Arsenal are still working on Ben White, the agreement with Brighton has yet to be finalized because the latest offer will need to be improved in the structure of the add-ons but there is optimism. As well as on the sale of Granit Xhaka, ever closer to AS Roma.[Star]

Chelsea will certainly buy a new striker but no decision has yet been made. Borussia Dortmund are hoping to keep Haaland, while as mentioned Lukaku is not on the market at the moment. Pending a final decision on the new club for Tammy Abraham who wants to have more space, AC Milan asked Olivier Giroud for free after reaching an agreement on personal terms with the French forward.[Fabrizio Romano]

Manchester City have made an official £100million offer for Harry Kane, but Tottenham have no plans to accept. Even the willingness to include players in the negotiation does not convince President Daniel Levy that he really wants to try to hold Kane back. The alternatives are just as difficult, because Romelu Lukaku wants to stay at Inter where he said he was “happy”. Of course, Man City intends to try again for Kane after Euro 2020.[Athletic]

There’s still nothing advanced or agreed for Jack Grealish. Manchester City are strongly interested in signing him but NO talks ongoing with Aston Villa, as of today. 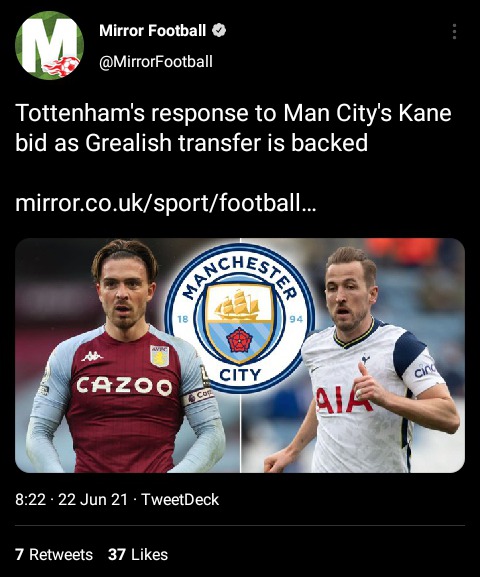 Manchester City will make final decision on Jack Grealish and Harry Kane negotiations after the Euros. Both English players are considered ‘top targets’ but nothing is happening while they’re focused on Euro 2020. [Fabrizio Romano]

Jadon Sancho is finally close to Manchester United after more than a year of negotiations with Borussia Dortmund. Something is still missing, details on which there is optimism to arrive soon at the final agreement. Liverpool never made any offers to buy him, there was an interest but only in case a star had left. Jadon has always prioritized Manchester United and now the deal can really be imminent.[mirror]

Chelsea have no intention of selling Reece James following Manchester City’s interest in the full-back. The Premier League champions are keen to sign both Harry Kane and Jack Grealish this summer but according to The Athletic, have also added James to their transfer wish list.