By ALIBAKARI (self media writer) | 1 month ago 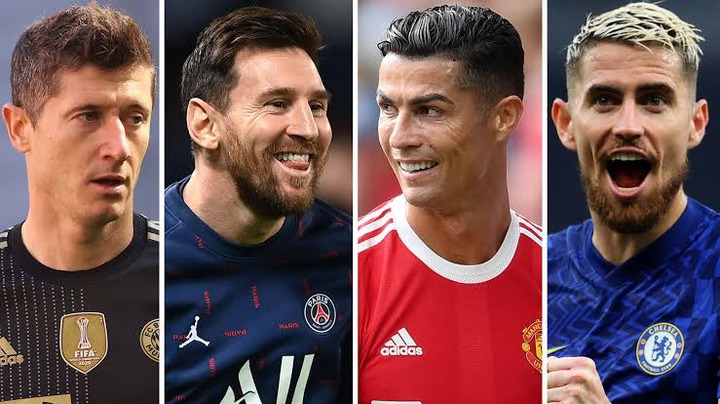 The Argentine soccer star defeated many key players including Bayern Munich star Robert Lewandowski and his rival Cristiano Ronaldo to win the title for the seventh time. Messi won the award despite the challenges of Last season at Barcelona, which finished third in La Liga.

In the international tournament, the same striker eventually won the Copa America. The champion, who is currently at Paris Saint-Germain, made a concerted effort to move Argentina to the trophy, scoring four goals and contributing four more to seat at the top 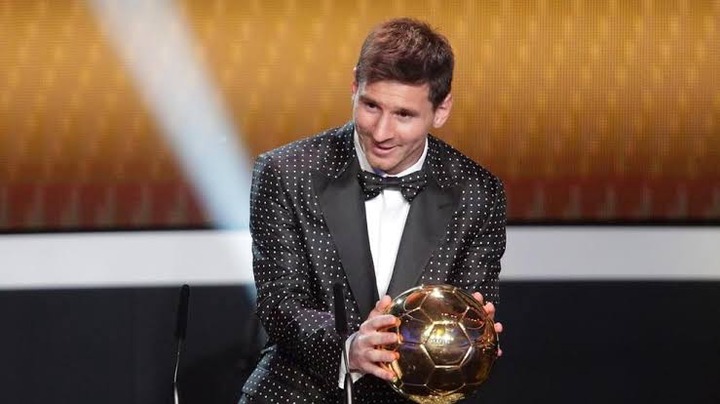 Meanwhile, Lewandowski, who was also Contesting for the Ballon D'or award, finished second and won the best striker award.

Ronaldo, the five-time winner of the award, stuck in sixth place ahead of Liverpool forward Mohamed Salah and Kevin de Bruyne who finished in eighth place.

Do you think the Argentine striker deserved the Ballon D'or Award? Let me get your opinion in the Comment Section.Thank you.