By Bulletnews (self media writer) | 27 days ago 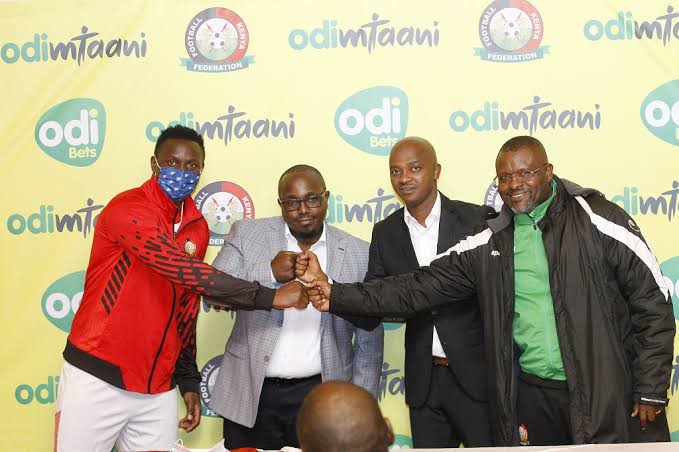 Ferdinand Omanyala was given a chance to smile after Odibets officials awarded him several presents after showing that he is capable of crushing 100 meters record. He challenged Jose Gatlin recently and promised that he will make sure that he wins the gold medal in future to show that Kenyan’s are capable of running short races. Odibets officials also awarded Omunyala’s parents and revealed that they are ready to sponsor youths in the country who have talents in sports.