By PhobianSimiyu (self meida writer) | 7 days

Harambee stars players did well in their respective clubs over the weekend. Both players put in great performances as some even scored. Michael Olunga scored twice for his side while Masoud Juma scored the lone goal to enable his side win it's first preseason match. However, that was over the weekend. Today I will talk about a familiar player in the Kenyan defence. He has represented the country in both levels starting from the under 23 side to the senior team Harambee Stars.

The player in question is Johnston Omurwa, the former Butere Boys captain and Kenya under 23 skipper.He played for Harambee Stars against Egypt in a match that saw him receive matching orders after elbowing an Egyptian player. Up to now, Omurwa has never been called to the national team Harambee Stars .Where is he now? Well, Omurwa went to South Africa for trials at Chippa United, however, the deal did not materialize. 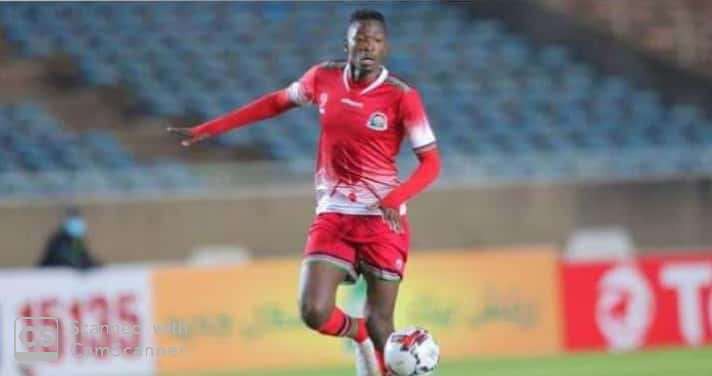 The player did not come back to join his side Wazito FC but remained in South Africa. He is currently on trials with Marizburg FC. The club that gave Brian Mandela an opportunity in the South African premier league. According to reports, the young defender could sign a contract with the side. Everything has been progressing well . 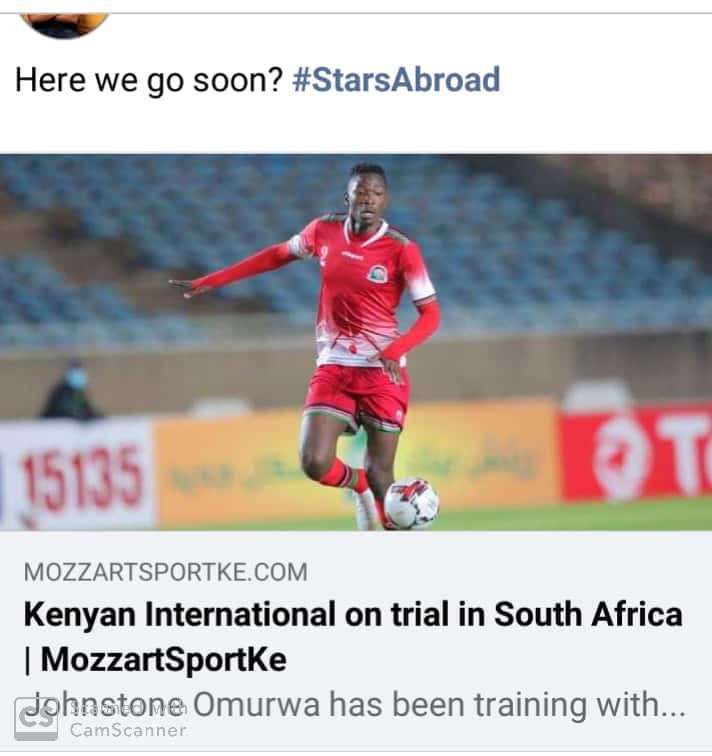 We wish the Kenyan international defender all the best. For more news updates tap on the follow link on the top right corner.