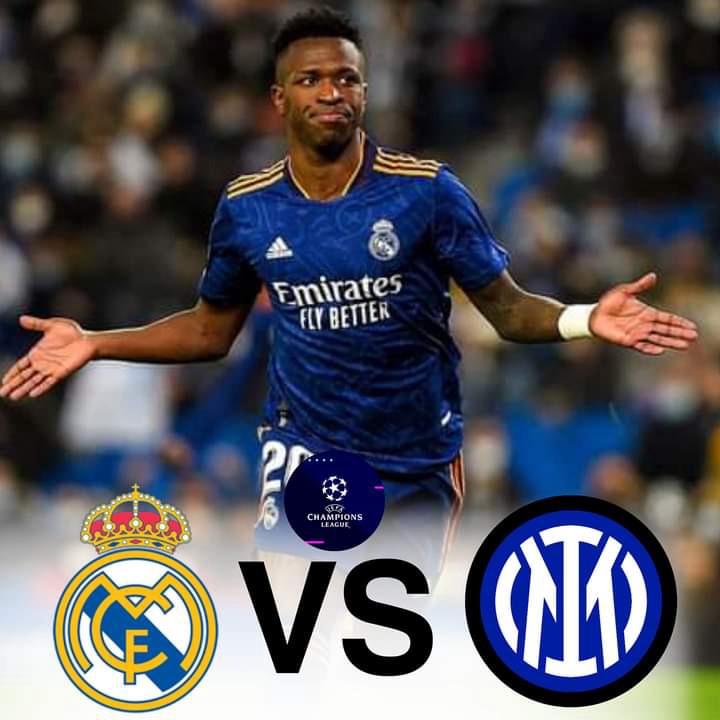 One of the biggest clash in todays UCL matches.Both teams have qualified for the Uefa Champions League round of sixteen but in this encounter its all about who will top the group hence both teams are going to fight hard atleast to come out with a victory.

The hosts stand at no one with twelve points two points above the Italian Serie A defending champions ie Inter milan thus they are going to press for a win so that they can remain leading the table. 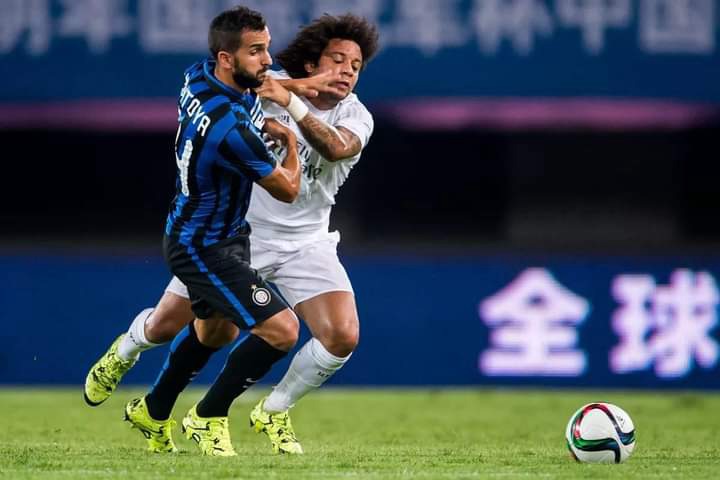 The thirteen time European Champions i e Real Madrid have a greater advantage of winning this encounter due to their awesome record it this UCl whereby they have (W4,L1) hence a draw for them in this clash will be enough. 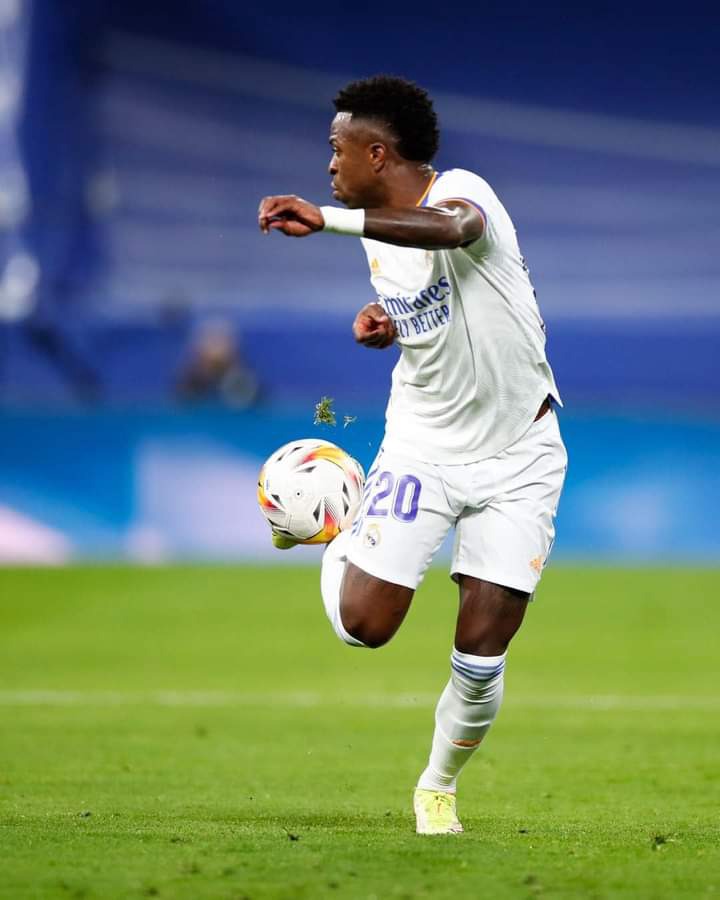 However they have a good home record in which they have won four consecutive matches.

The visiting team need just a victory in this match to grant them an opportunity to lead the table.They stand at position 2 with 10 points. 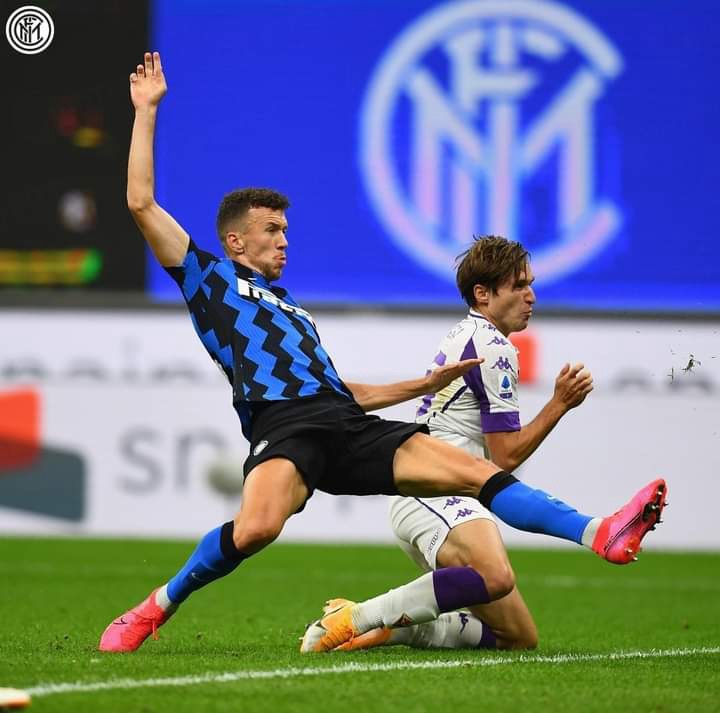 They loose their first match against the hosts hence they are going to press more atleast to revenge.Moreover they have a high probability of winning due to their good away record in which they have won four of their last five games. 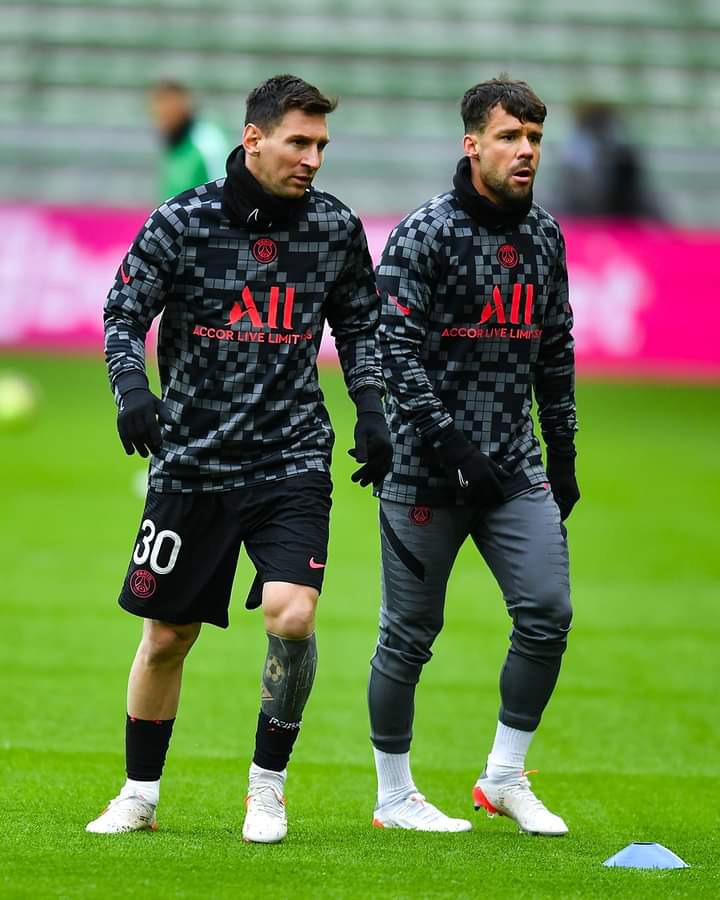 After going two league games without a win,PSG will be hoping to bounce back in this match whereby they will be hosting Club Brugge at Parc des Princess.They sit at No 2 with 8 points hence any win in this match will guarantee them to secure their position. 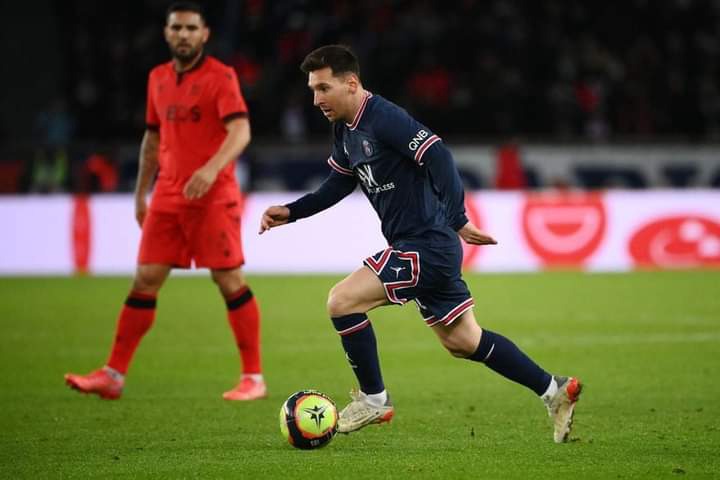 Club Brugge are currently at the bottom zone of the table with 4 points hence their journey in this UCL is over they will be fighting for a win so that they can get a chance to participate in Europa League. 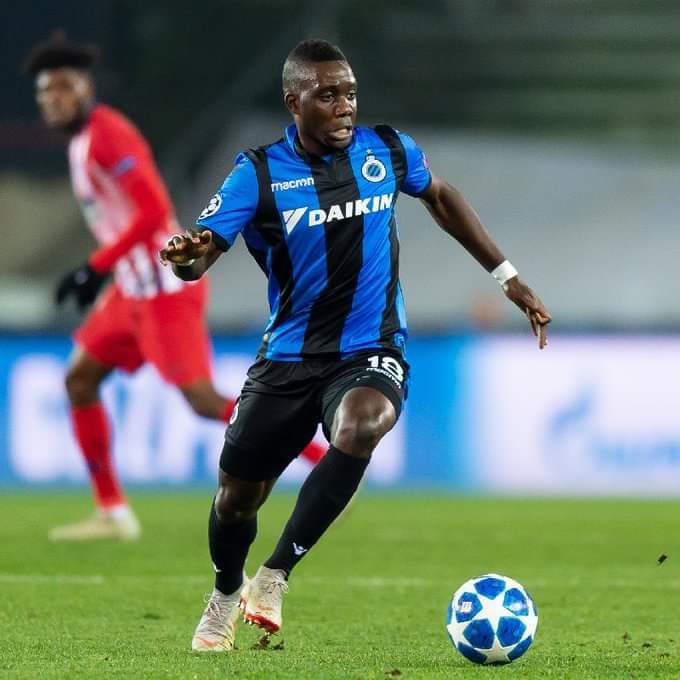 However they have a fair home record in which they have manage to win five of their previous ten matches(W5,D2,L3).