By TwilightNews (self media writer) | 3 months ago 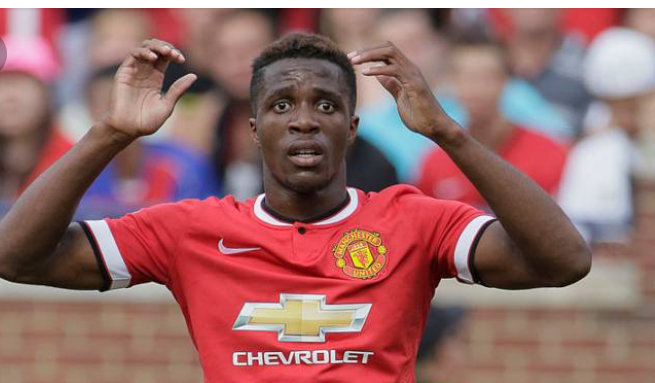 Crystal Palace forward, Wilfred Zaha is one of the African borne players playing in the English Premier league. The Ivory Coast player is popular among Crystal Palace fans for his goal scoring capabilities. Zaha is, however, little Known for his other side of life, away from football.

Below are some stunning facts about Wilfred Zaha that you didn't know.

Zaha once contributed to fund the Crystal Palace women team, who were in a financial woe at the time of the sponsorship back in 2018. The Ladies team needed to contribute funds to their welfare, which Zaha offered to sponsor. 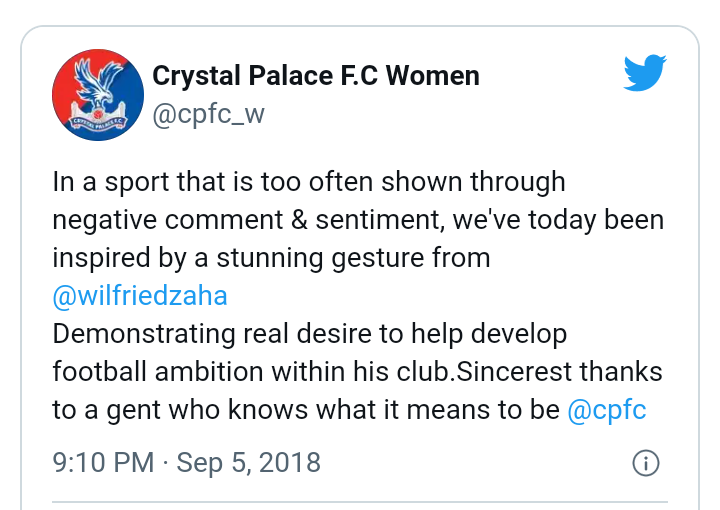 Zaha runs a non profitable charitable foundation that sees him use a tenth of his salary at Crystal Palace to donate to the foundation. The foundation helps provide shelter for the homeless, food for the needy and other charitable needs. 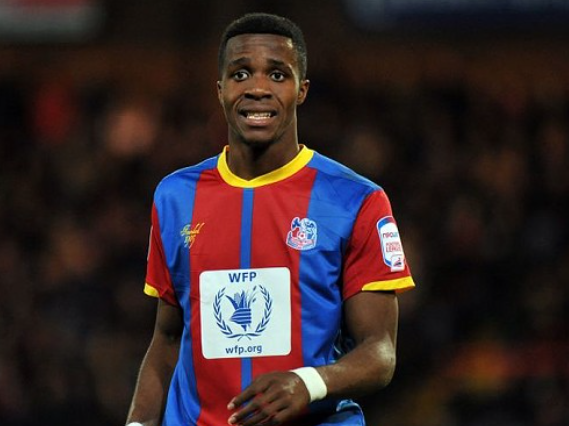 Links to a dangerous gang in the United Kingdom.

Wilfred Zaha's brother was alleged to be a leader of a notorious gang in the United Kingdom. One of his childhood friends was killed in gang rivalry fights. It is alleged that Zaha was once a member of such gangs when he was still a small boy. 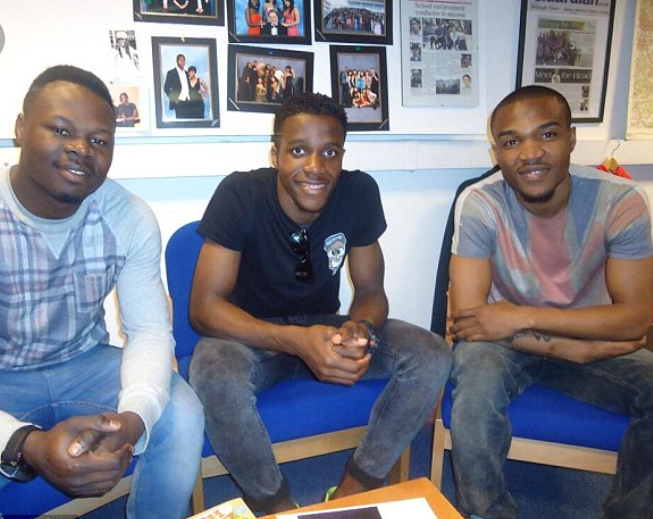 Zaha sometime back revealed to the British media houses that he was homeless when his family had immigrated to the United Kingdom. He reports that this prompted him to venture into street life and that is how he got to know his football talent. 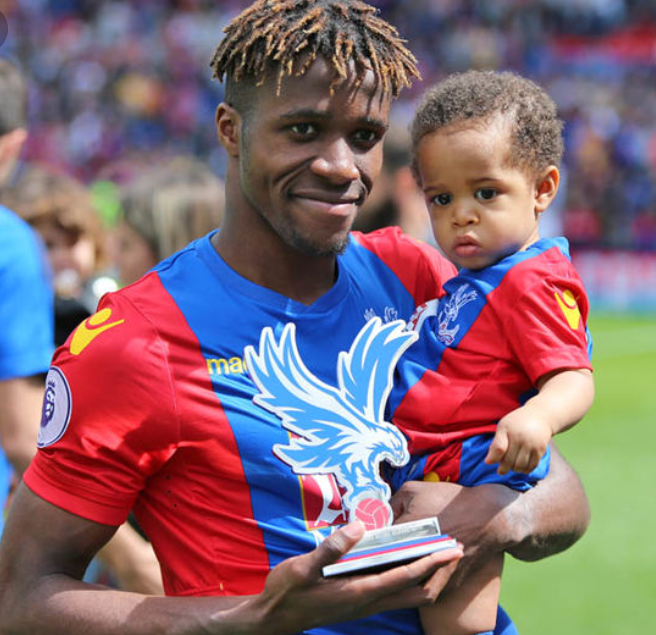 Wanyama Reveals Details Behind Video Of Him Running Naked Across Pathway