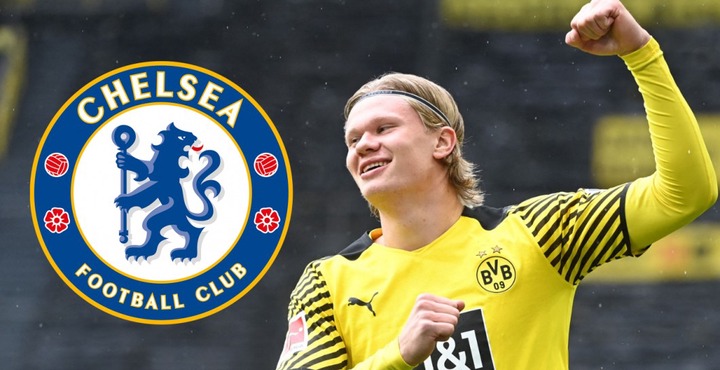 1. Antoine Griezmann is on the exit ramp at Barcelona. Manchester United and Man City are following his situation but have not made any moves. Chelsea, Juventus and Atletico Madrid are all also awaiting on his future, while Griezmann would prefer a return to Atletico.

2. According to La Gazzetta dello Sport, Napoli have made an opening bid to sign Chelsea’s Emerson Palmieri, who has been convinced to join the Partenopei.

3. Odisha FC are in advanced talks with Brazilian striker Diego Mauricio for retaining his services. The club is keen to retain the player after an impressive outing. 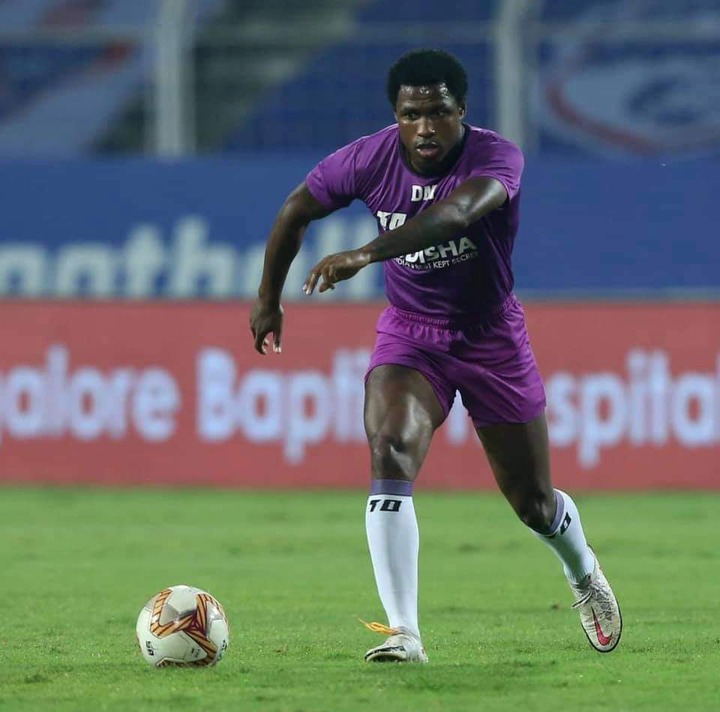 4. Bayern Munich and Baskonia are the teams, today, that express most interest on Chris Jones. The player and Maccabi Tel Aviv ended the contract yesterday. A lot of Euro League teams are interest on him.

6. Apparently Alvarez €10m bid is happening. I could see this happening. The connections the club now have to Argentina is mad for future transfers and hidden gems. The copa America win was very good business wise for Villa, high hopes.

7. Bozidar Bandovic has been appointed as the new coach of Chennaiyin FC on a one-year contract ahead of the 2021-22 Indian Super League season. 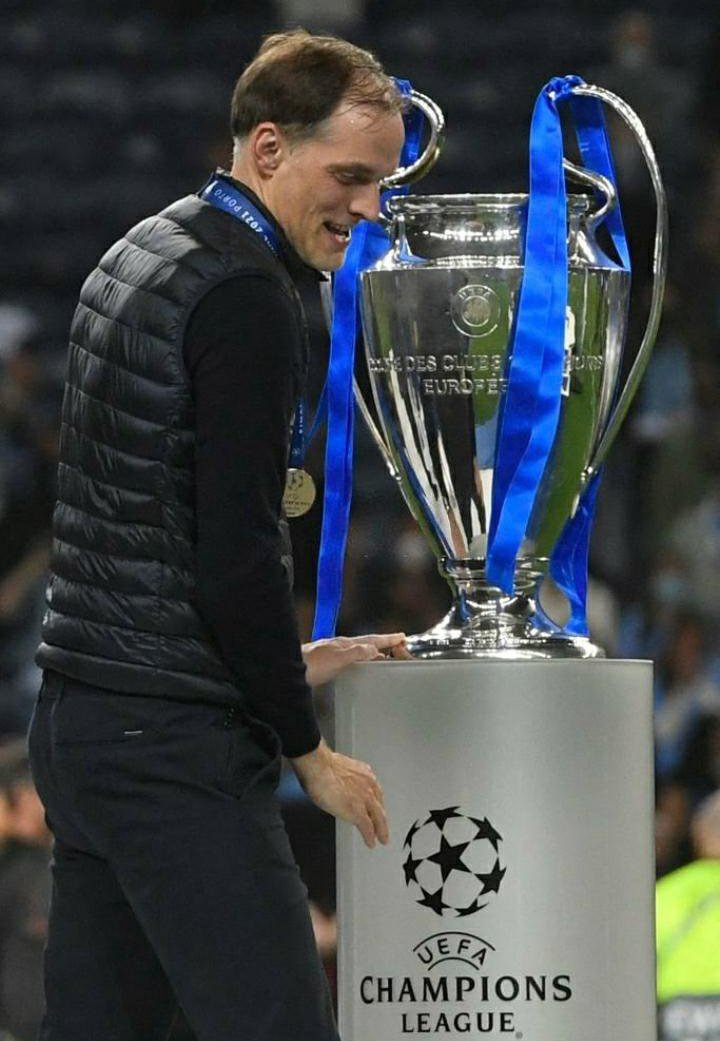 8. Everton are apparently looking at Allan Saint-Maximin as a potential replacement if we sell Richarlison in the window. I cannot see Richarlison going this window but if he does then Maximin would be a solid replacement.

9. Liverpool FC has gone again and bid £40m for Saul with some add-ons. Liverpool FC is positive that it'll be accepted by Atletico Madrid. 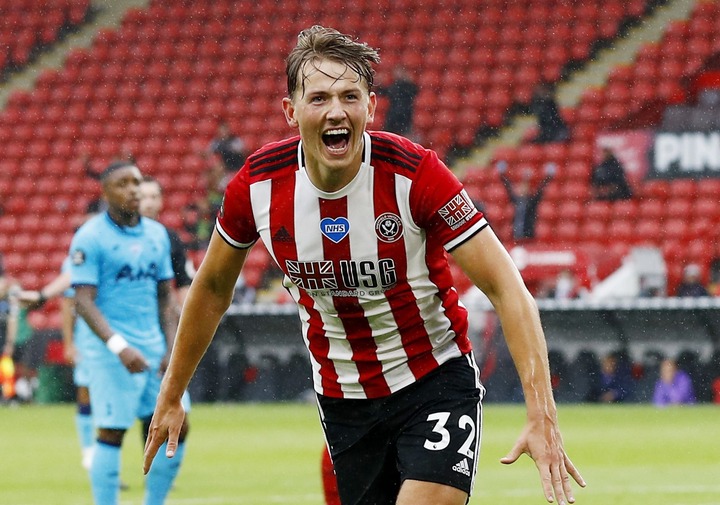 10. According to AS, Chelsea looking to resign Willian from Arsenal. Tuchel wants him to play as a wingback next to Reece James.

11. Reports suggest that Biggest reason that Paul Pogba wants to move isn’t money or the club or the trophies but rather his agent Mino Raiola tempting him. 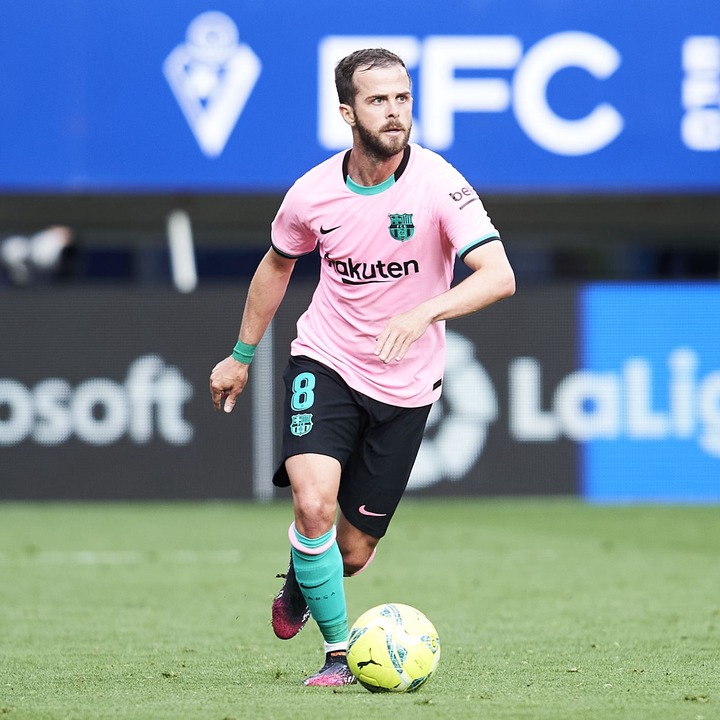 Arsenal's Midfielder Injury A Worry for Club and Fans