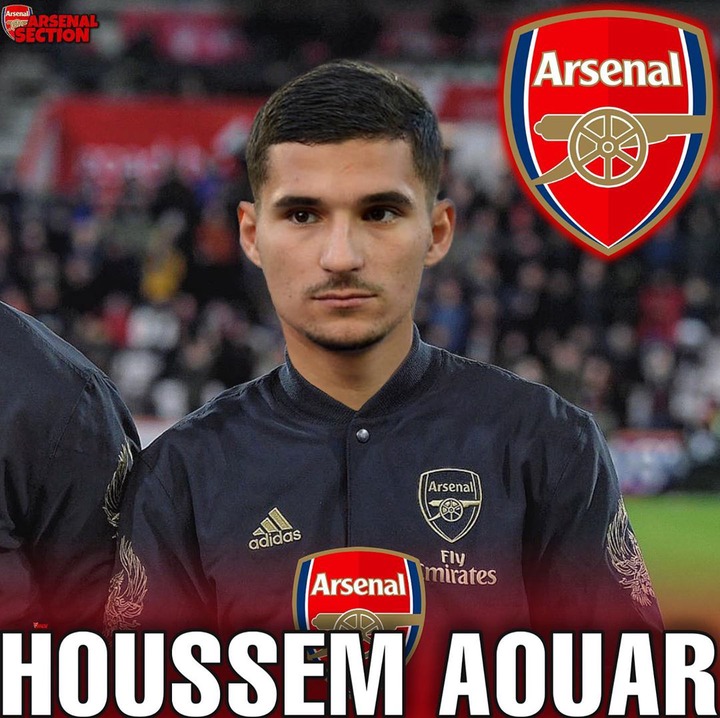 West Ham United are so far the only club in genuine negotiations for Juventus defender Daniele Rugani, claim Sportitalia. 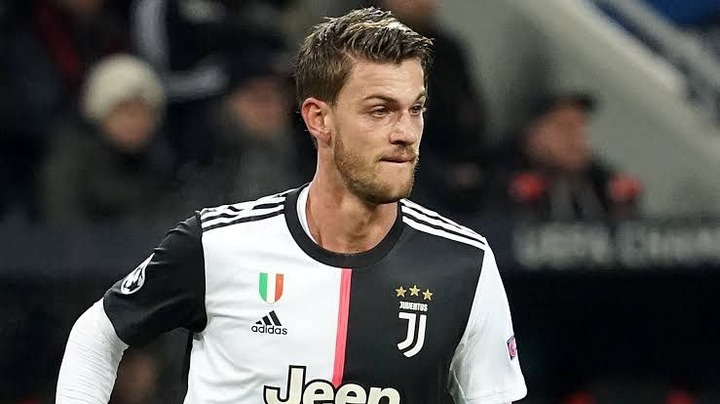 ​​Leeds United are in advanced talks with Bayern Munich to sign Michaël Cuisance for around €20m. 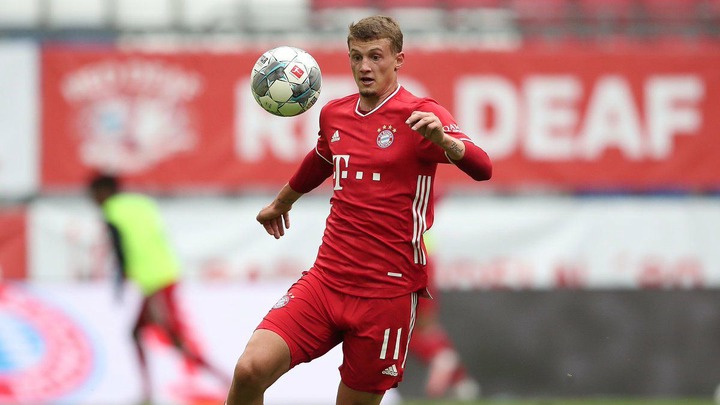 ​​Barcelona will sign Sergiño Dest for around €23m from Ajax. He will have his medical this week and join on a contract until June 2025. 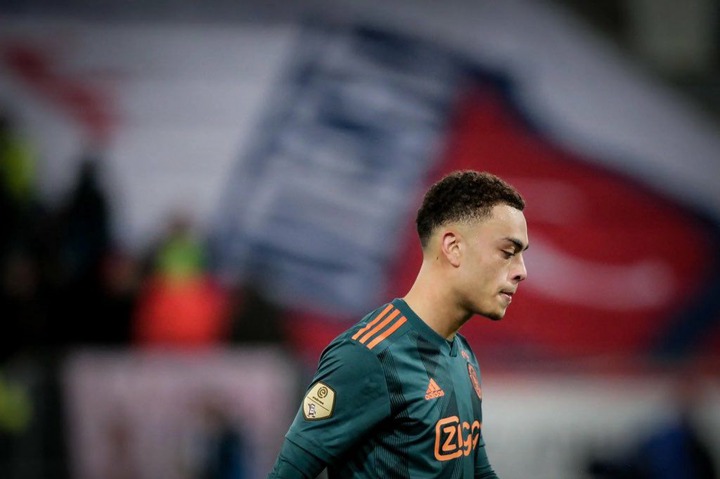 Aston Villa look to beat West Ham and Southampton to signing of Ruben Loftus-Cheek, with Chelsea midfielder set to leave on loan before the transfer window closes. 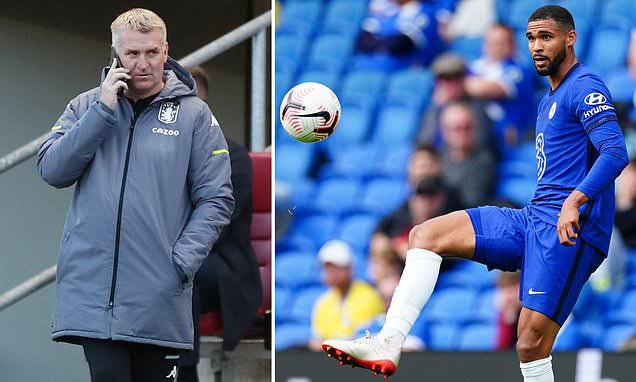 Arsenal are reportedly ready to make an improved offer for Houssem Aouar. Do you see the Lyon midfielder heading to north London? 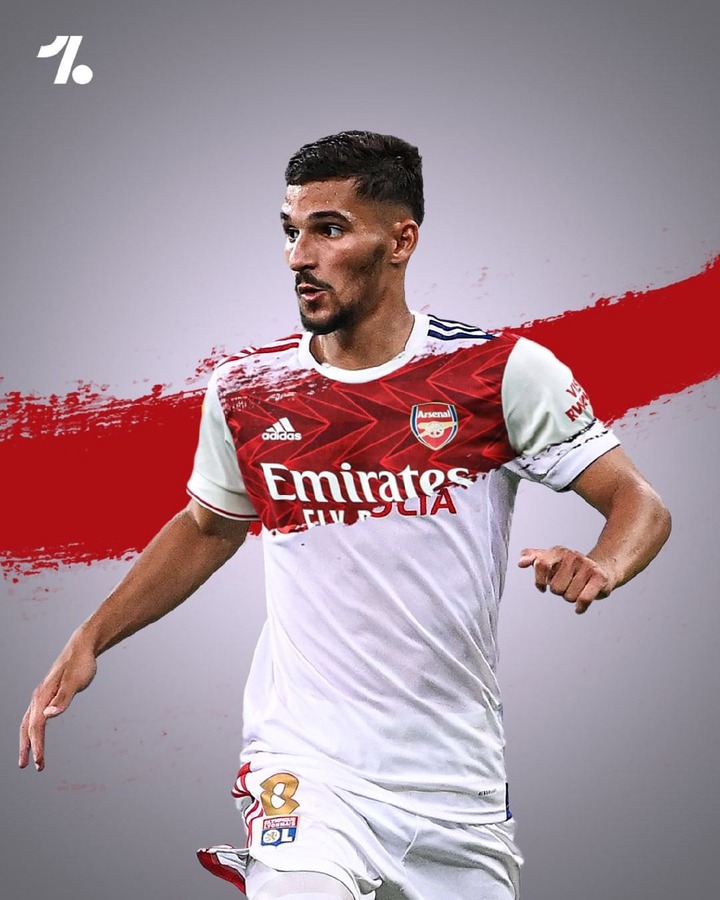 Roma captain Edin Džeko is on top the list for Luis Suárez replacements. Would the Bosnian fit into Barcelona's squad? 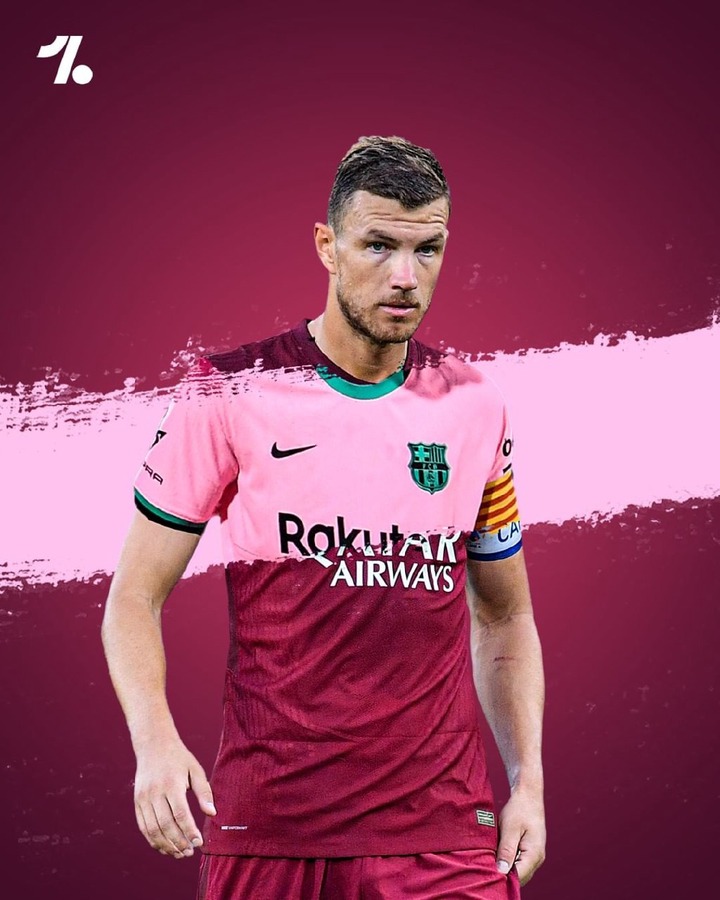 Jorginho could become the next player who makes the move from Chelsea to Arsenal. Would you like to see him at the Emirates? 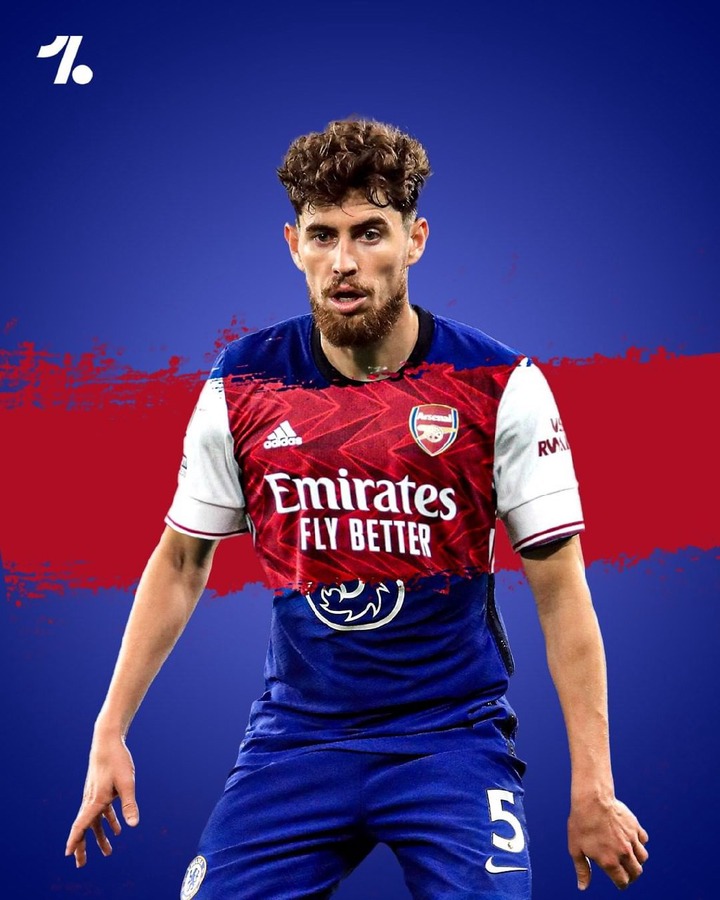 Manchester City are set to secure Phil Foden’s future with a new contract that will see the 20-year-old's wage rise from £30,000-a-week to over £150,000-a-week, according to reports 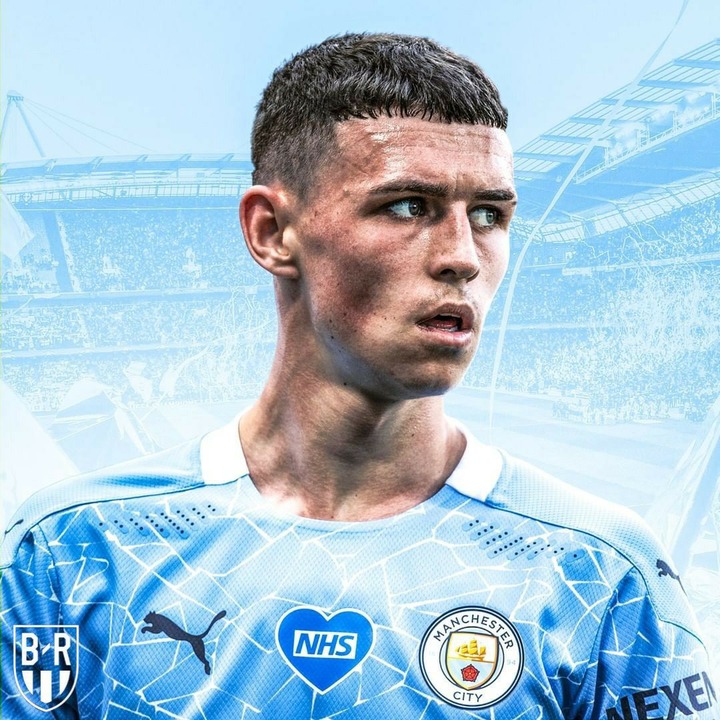 Ruben Dias joins Manchester City Benfica have announced the sale of Ruben Dias to ManCity for an initial fee of €68M. 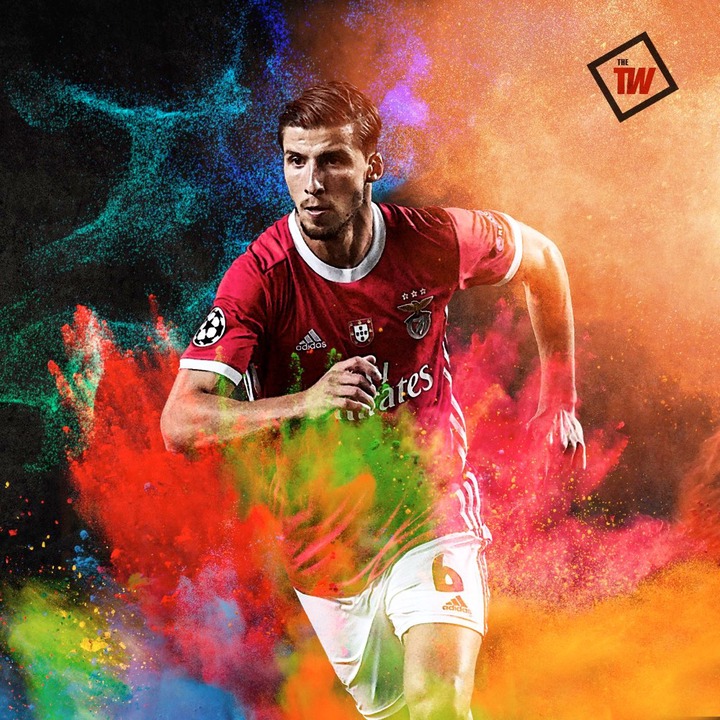