Man United Must Drop These Two World Class Players Inorder To Go Back To Winning Ways.

By Onlinelegitnews (self media writer) | 13 days ago

Manchester United Manager is facing an intensed pressure after Man United were held by Everton at Full time in a game that ended at a 1-1 draw at Old Trafford yesterday. Man United Manager tactics failed again after they struggled to win Against Villarreal during a Champions league night on Wednesday last week.

Manchester United took an early lead when Bruno Fernandes assisted Anthony Martial to score his first premier league goal this season after a bad start. There are many things that we learnt after the yesterday's game. Ole Gunnar Solskjaer yesterday benched his key players who are believed to be in the starting 11 including Cristiano Ronaldo and Paul Labile Pogba. They only played part of the second half.

Due to a tough premier league any manager must be so tactical to win matches. Even though you might be having the best squad with world class players but the decision that the manager make is very critical to create a positive impact to win more games and compete for trophies.

We must all agree that the substitutions that Ole Gunnar Solskjaer made really changed the game and Man United were being exposed to more attack and we will see why it will be important for him to drop these players incase he want to succeed And go back to winning ways.

Cristiano Ronaldo is a good known finisher in the Premiere League and everywhere he has played. But in Premier League playing him seems to be costing his teams because he doesn't press and win tackles when Man United are off the ball. He keep waiting for the ball in the eighteen yard box so that he can convert despite the fact that sometime the ball needs to be built from behind.

It was seen yesterday the Cavani's impact who constantly runs to help the Midfield and the defenders incase they are being attacked by the opponents. He knows where to be at the right time and don't believe on individual football. The Manager must purpose to use Edinson Cavani more and drop Ronaldo or bring him at the end of the game. 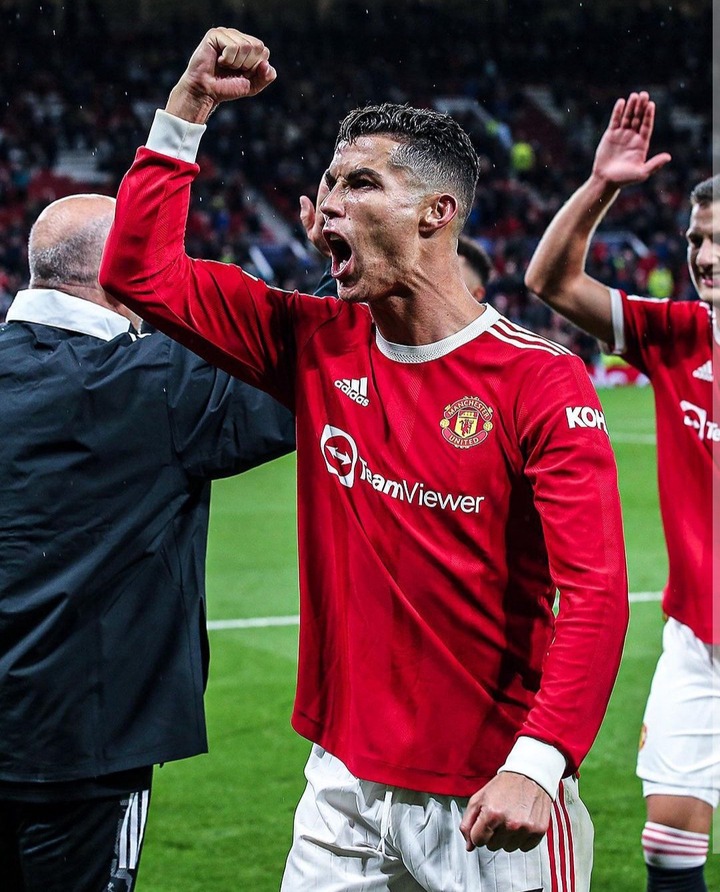 Ronaldo is past the stage where he actually improves football club as a whole. Since his last season at Madrid he’s been all about one thing and one thing only, improving his goal scoring stats. He didn’t improve Juventus, he won’t improve Man United.

To disagree is to be dishonest.

In the past three games Paul Pogba's game has been seen to drop and is more of playing individual football for his self benefits. Playing Paul Pogba on the wing has been so devastating and Sancho is far better than him.

Paul Pogba is an attacking Midfielder and the probability of benching Bruno is low and putting him at the Defensive Midfield position exposes the team as he eye mostly on attack. He slows down the pace of the game and should just come on when the probability of winning is high or just towards the end of the game. 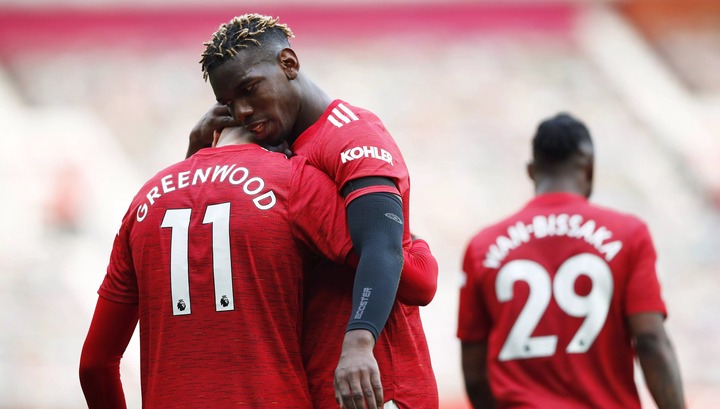