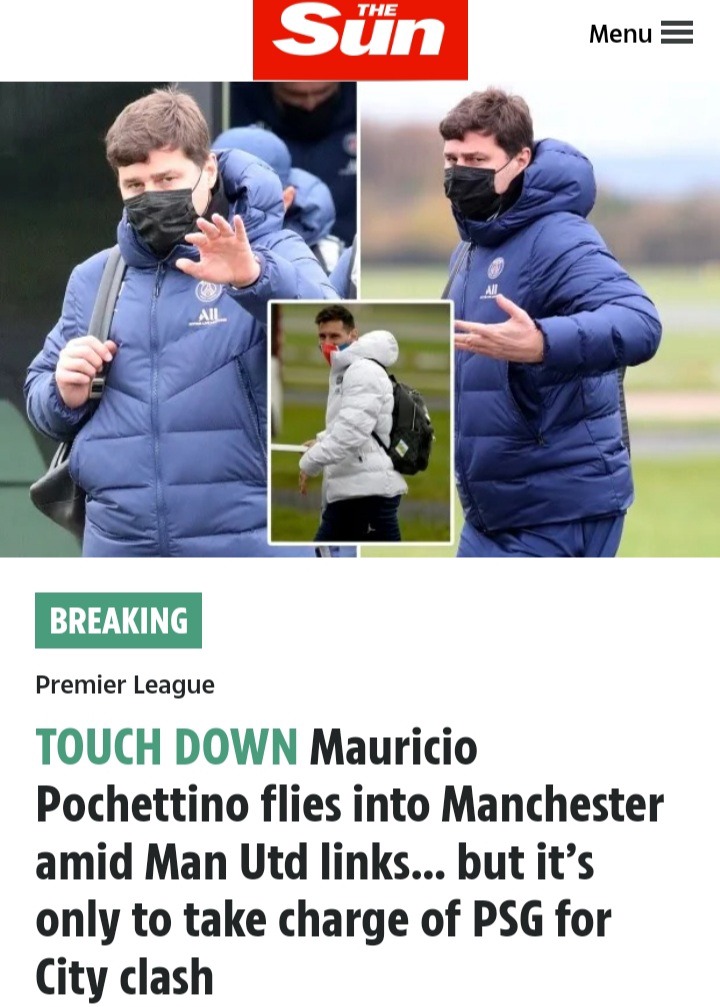 Manchester United are looking to appoint an interim manager to take-over from caretaker boss Michael Carrick. Who takes the team to Spain tonight to face a very tricky side Villareal in Champions league fixtures. 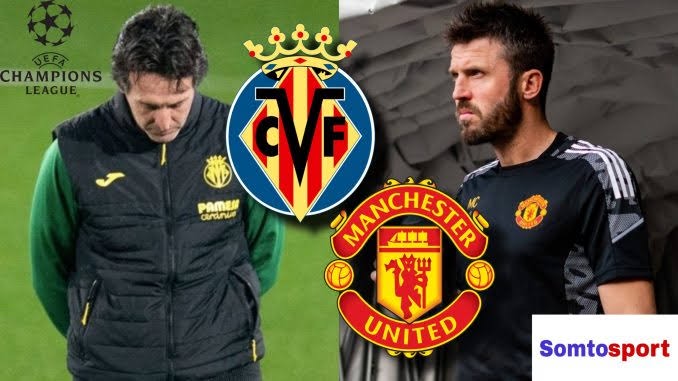 But with the Argentine tactician, Pochettino believed to be eager to make a return to UK. Especially with his family still living in London. As well as unsettled life in Paris with four months into his job the latter is still living in a hotel. 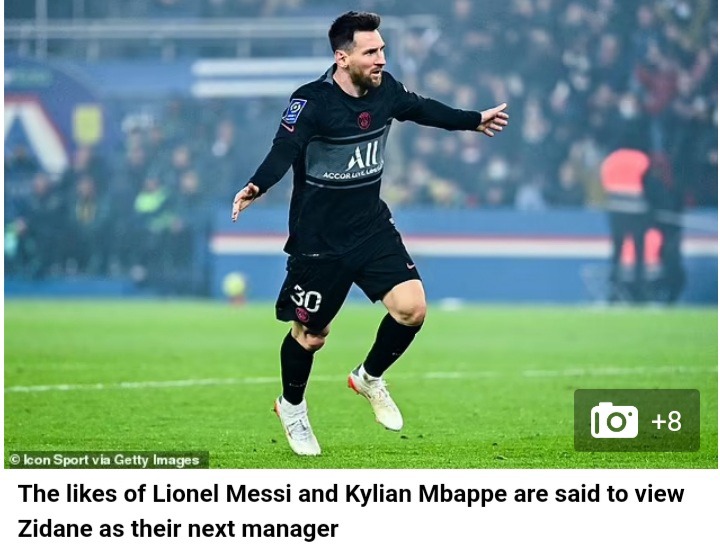 There are more rumours the former Spurs boss he may be allowed to exit the French giants. If premier league outfit can part ways with a whooping £10m. As which could be used to settle his contract which runs until 2023. 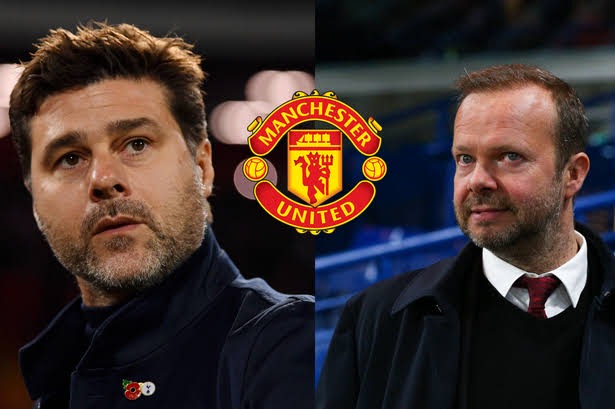 And currently he has arrived in Manchester but only in the responsibilities of leading PSG. To a Champions league commitments against Manchester City. With the game at hand being the immediate challenge for Pochettino before any other move. 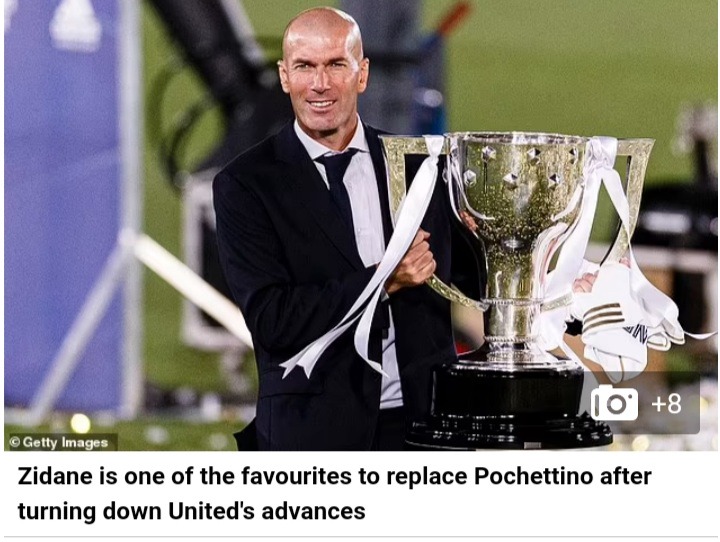