Chelsea first team goalkeeper, Eduardo Mendy was born in a small village from Senegal in 1992. He had a dream of becoming the best goalie in the world though the journey was a tough one but did not give up. 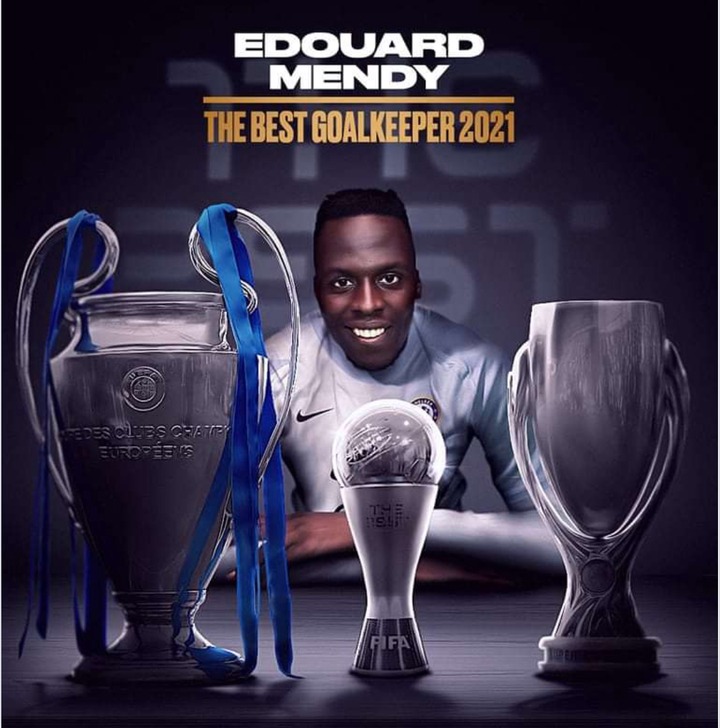 In 2014, he was released by Cherbourg, a team that plays in France fifth division tire with claims he was a poor goalkeeper for such a team. At that time, he was taking unemployment benefits and in 2015, he thought of considering quitting football. In 2016, he signed for France Ligue 2 side, Reims and helped them until they were promoted in 2018. At that same year, he made his debut for Senegal National team after a good performance in France.

Chelsea scouts saw his hardwork and signed him in 2020 from Rennes where he had spent only one season. In 2021 he won Champions League and UEFA super cup and was named the best goalkeeper by UEFA that season. This year 2022, he has been named the FIFA best goalkeeper in the world after keeping 29 cleansheets in 50 matches in 2021. 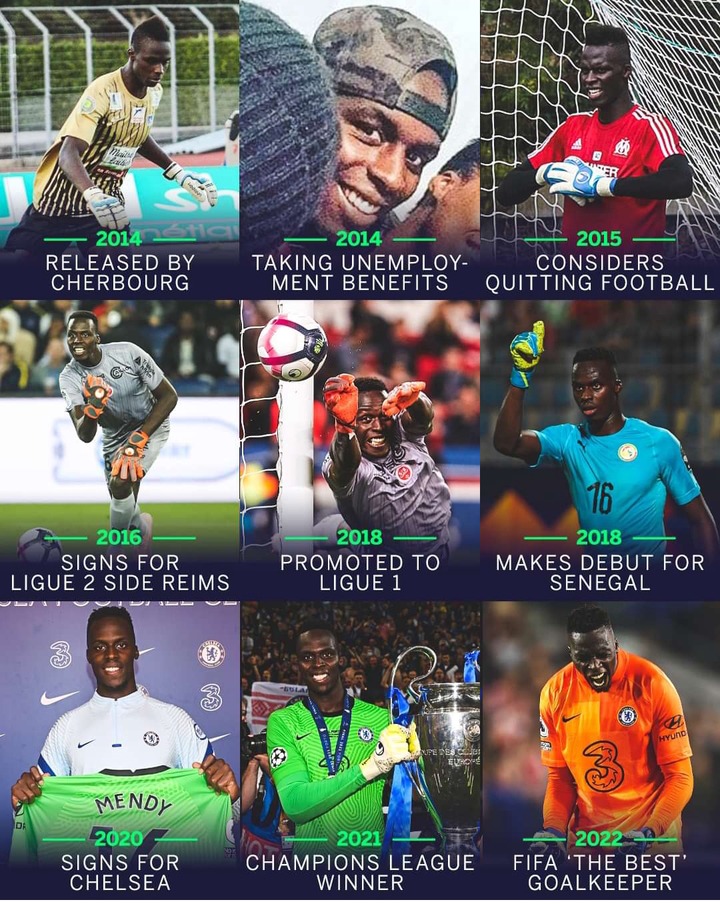 This is a story of giving hopes to those people who give up in life. Mendy has risen from poverty to riches and to world best since he never lost hope. 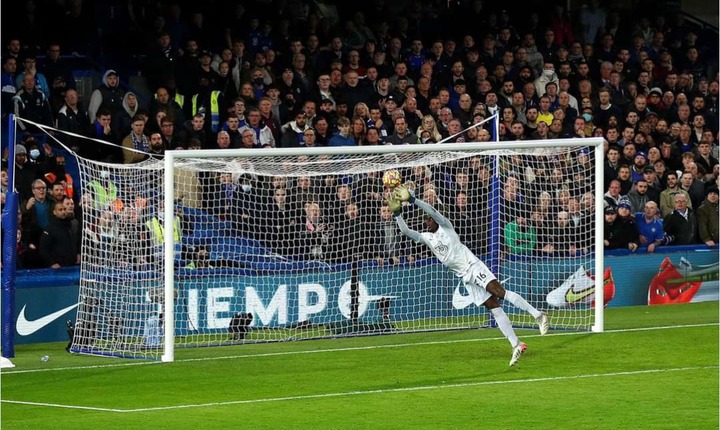 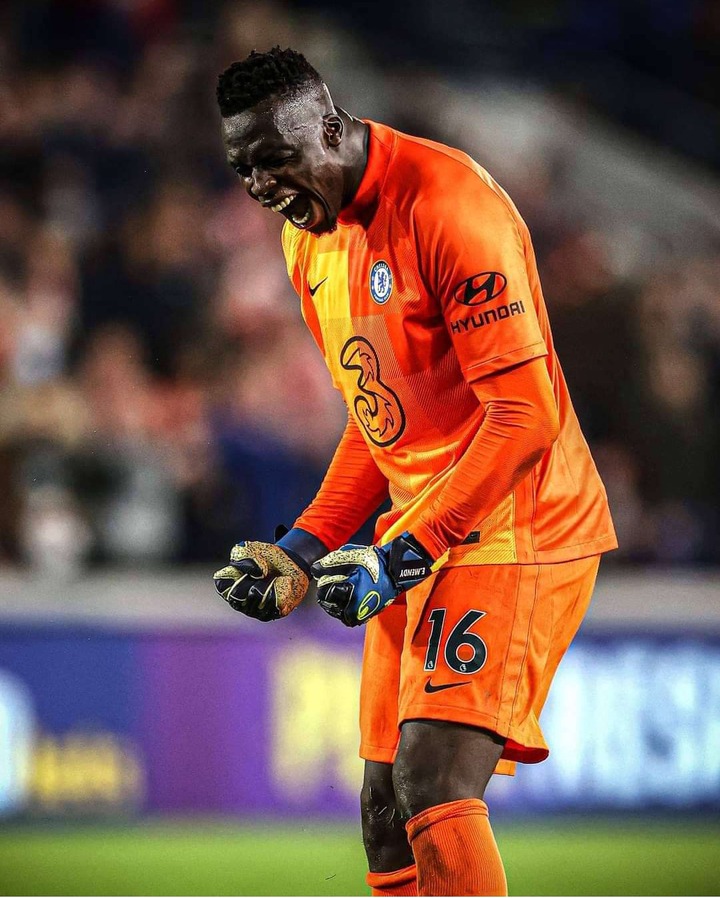