Which Club Cristiano Ronaldo is Likely To Join After The End of His Manchester United Contract?

By [email protected]_Updates (self media writer) | 2 months ago

Manchester United is regarded as one of the outstanding teams in English Premier League. The good performance of this team was achieved by players such as Cristiano Ronaldo and Wayne Rooney among other players. 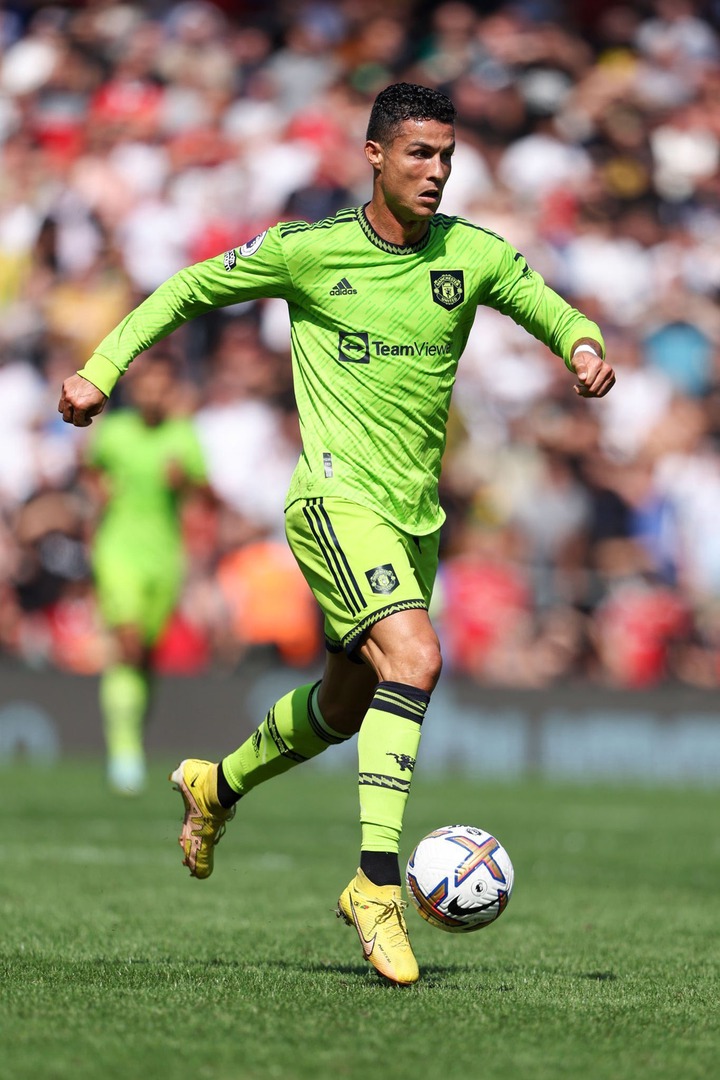 Since the retirement of Sir. Alex Furgession, the team has shown a decline in performance. Even though Eric Ten Hag is trying to bring this team to where it was before in 2013 in terms of performance, he must face alot of challenges as the boss.

According to the statements that was made by Cristiano Ronaldo during his interview with the media before FIFA world cup competition was kicked off, he said that he has faced mistreatment from about 2-3 top officials in the team. These statements was not welcomed by the Manchester United officials and therefore there plans that his contract with Manchester United might be terminated before the end of 2022/2023 English Premier League. 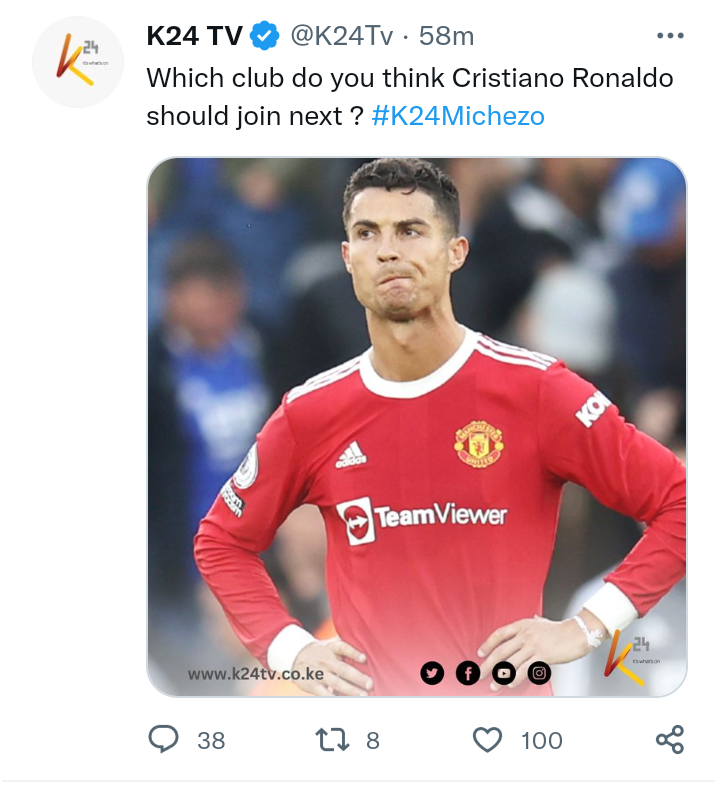 The big question now is that which club will Cristiano Ronaldo join Incase his contract with Manchester United will be terminated?. Feel free to share your opinions.

Content created and supplied by: [email protected]_Updates (via Opera News )