By Hesborn_Online_Vlogs (self meida writer) | 25 days 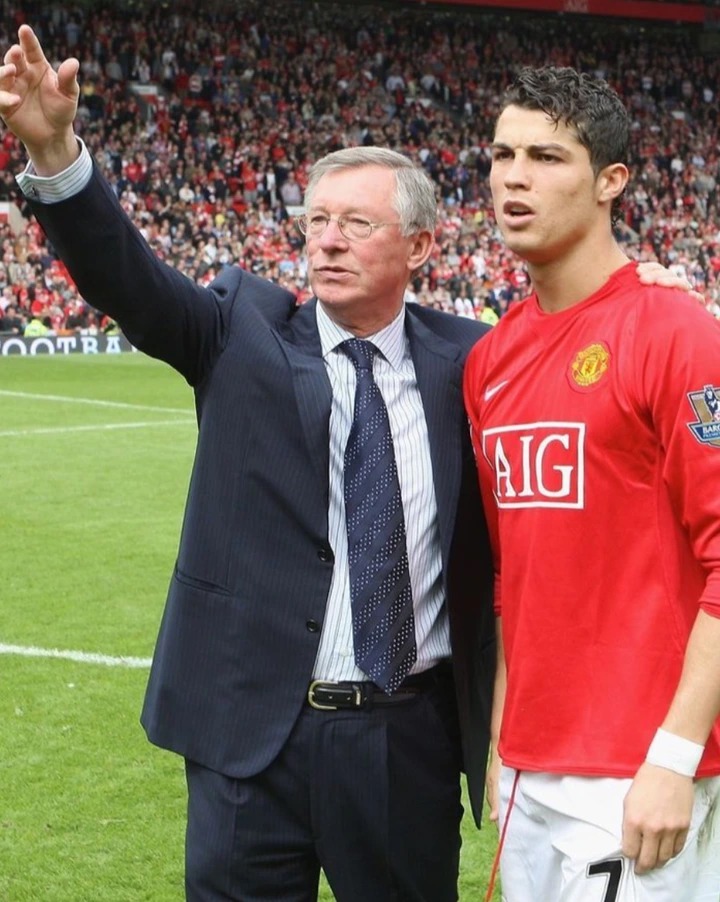 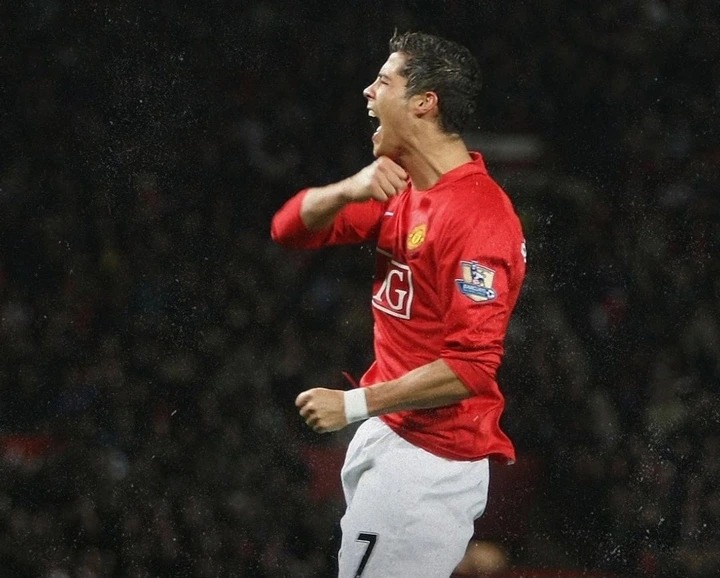 Manchester United agreed to sign the Portuguese captain from Juventus for an alleged €25m signing him for a 2-year contract. 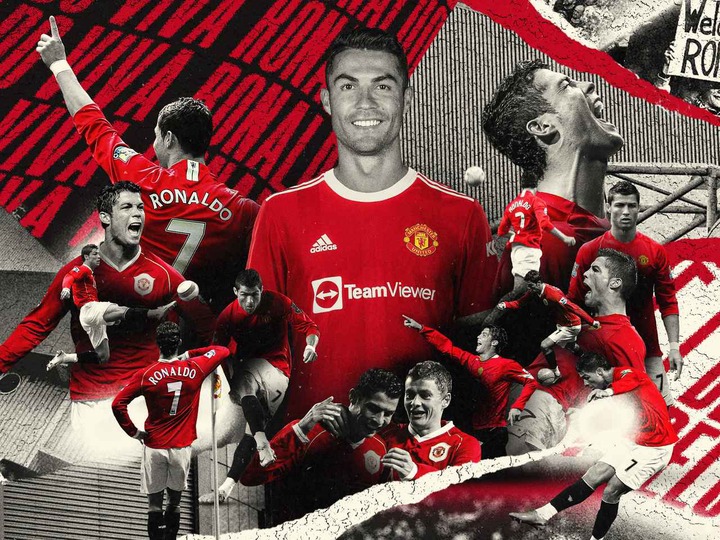 Manchester United had signed Ronaldo from Sporting Lisbon in 2003 until 2009 when he joined Real Madrid. During his spell, Ronaldo won the UEFA Champions League, the Premier League, League Cup, FA Cup, Ballon d'Or, and many other titles. 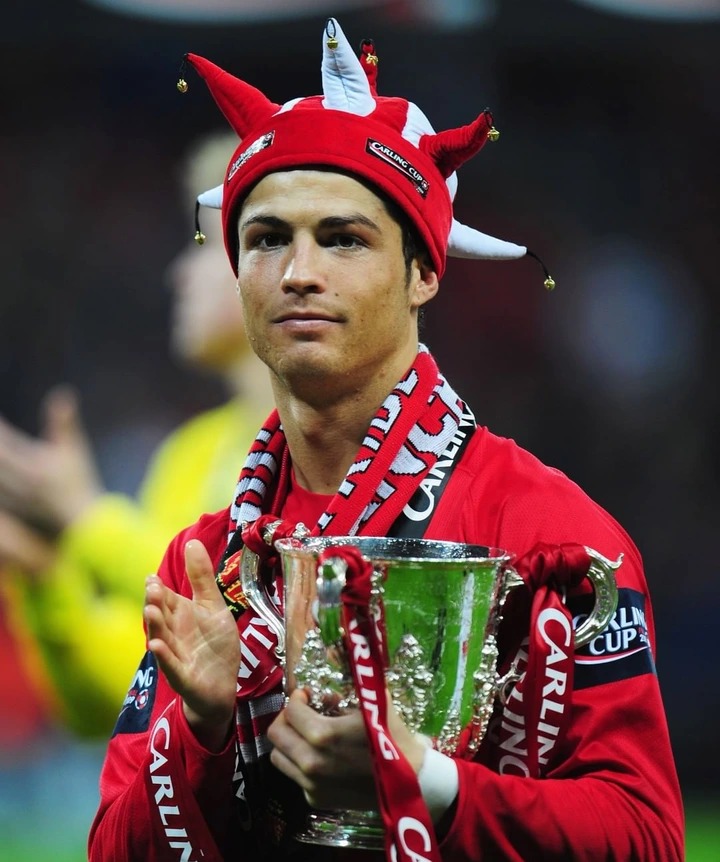 Ronaldo spent 9 years at Real Madrid before joining Juventus in 2018 before making a stunning comeback to Manchester United this summer. On Tuesday, the Red Devils announced the signing of Cristiano Ronaldo who will join his teammates after the International break. 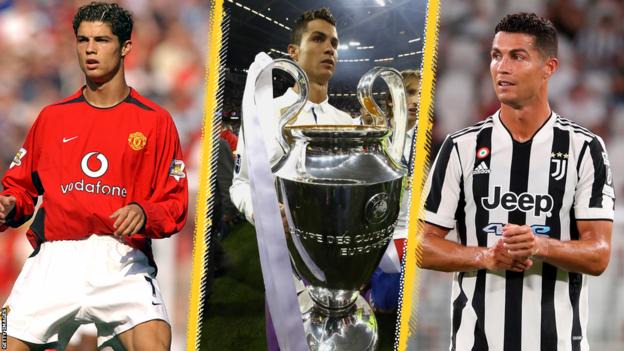 After Manchester United posted the official statement on their Instagram page, Cristiano Ronaldo also posted a statement on his verified Instagram account to show his excitement, and he promised to give his best to the team, to take them back to the top. 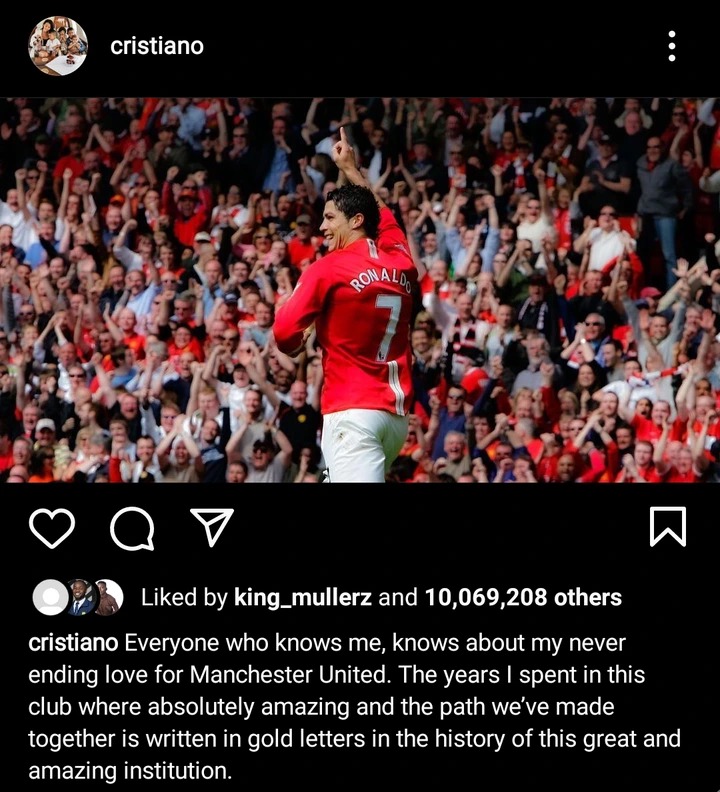 Brazil legend Pele, Raul, Lucas Vazquez, Marcus Rashford, and many others reacted by commenting on his post to welcome him and wish him good luck. Here are some reactions; 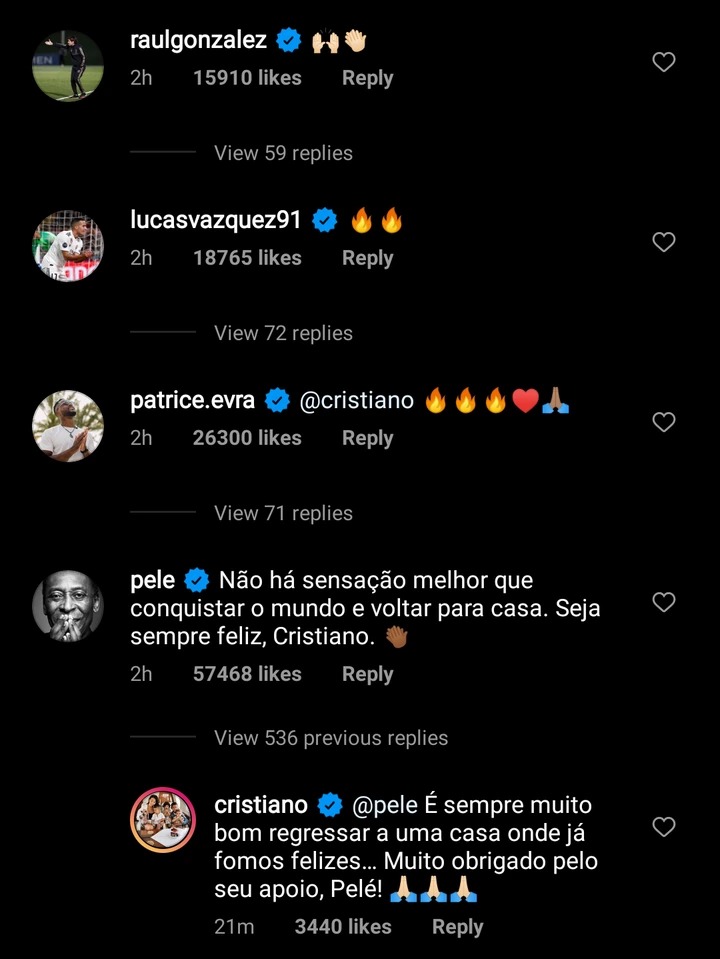 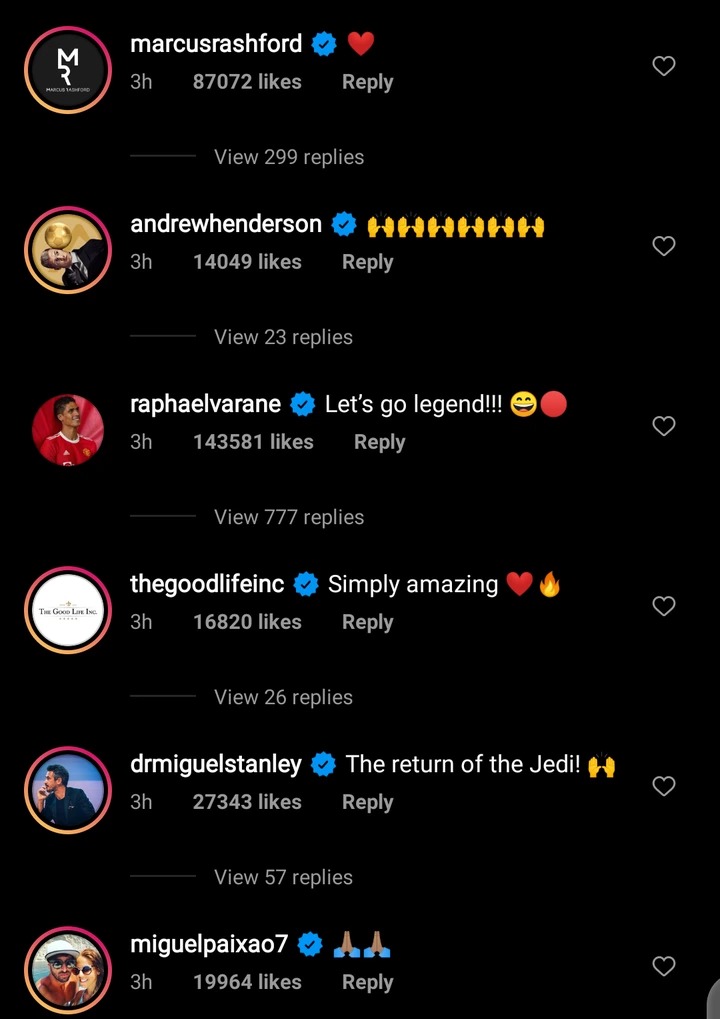