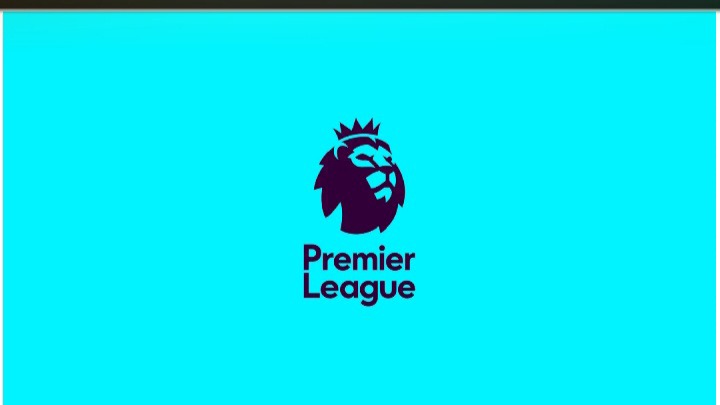 Hello guys welcome to our today's football article relax and feel free. It is another brilliant opportunity to welcome you back to our daily news arena where we talk about all the latest trends and upcoming stories in soccer from all over the world. Few announcement has been made soon concerning the premier league that you should know. 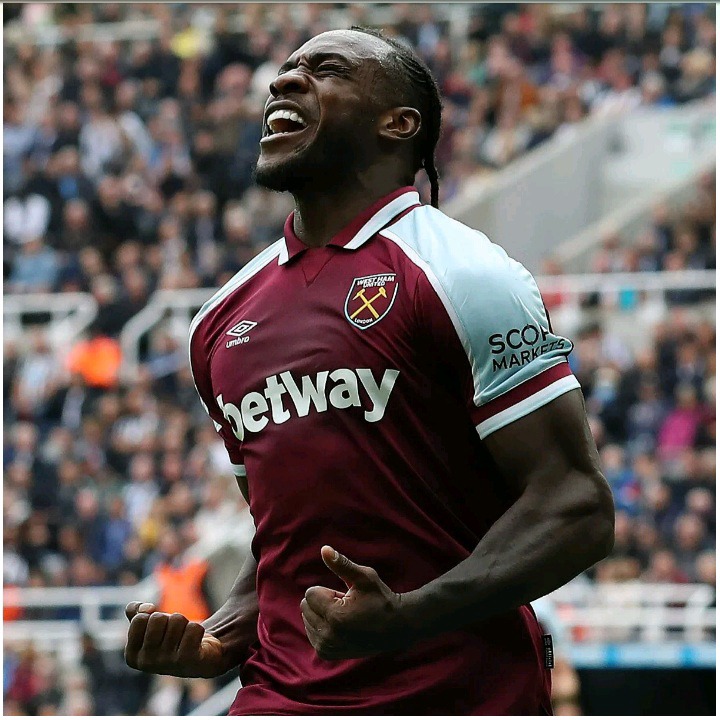 Player of the month officially revealed

Since the start of the season different players did well in the first games for their clubs leaving. It has been now two weeks after the nominees for the league's player of the month of August.Players like Mason Greenwood,Demarai Gray,Said Benrahma, Marcus Alonso and Antonio were the major contenders. 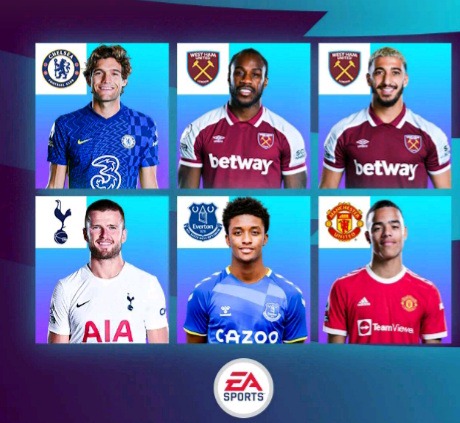 However according to The Sky sports news, West ham striker Michael Antonio have been officially named the August player of the month after good performance for the last few games for the hammers.The Jamaican star recorded 4 goals and 3 assists in three matches. 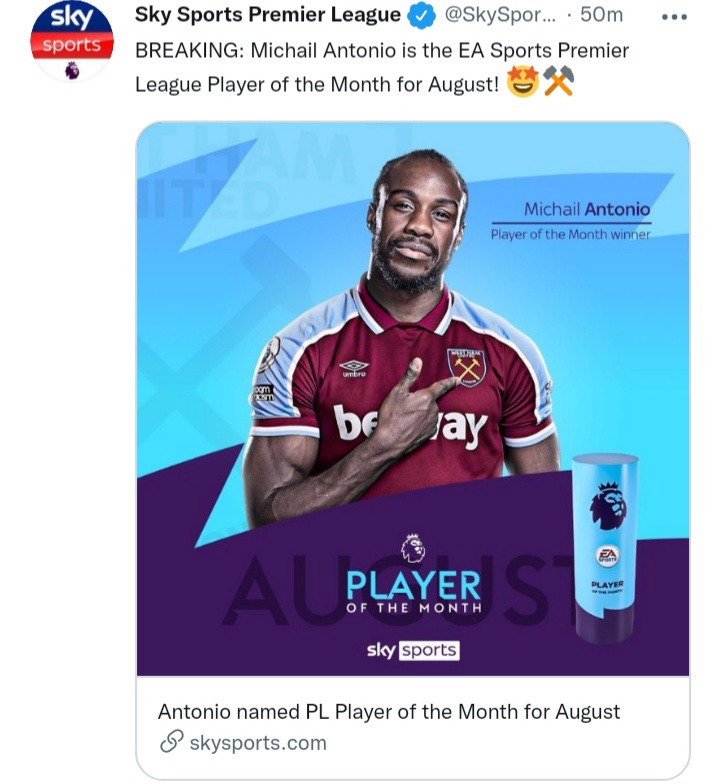 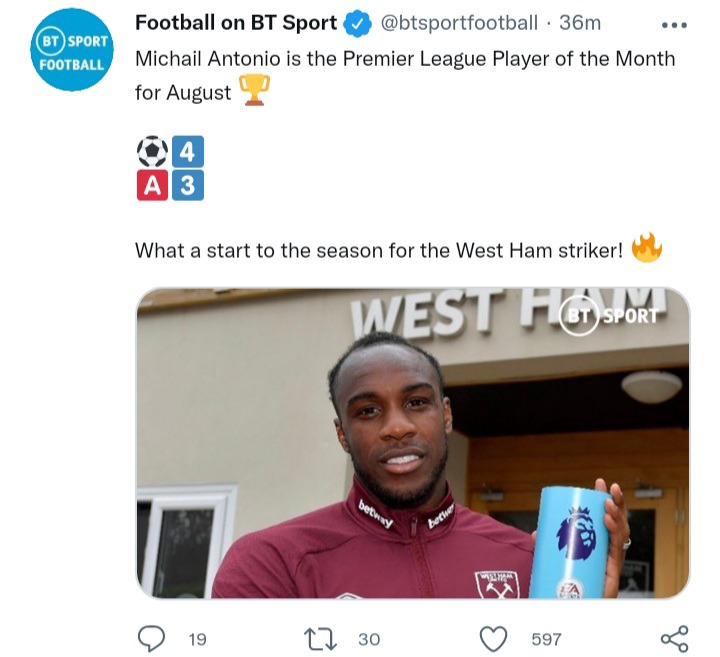 Erick Djemba Djemba is a name that is well recognized by most of the united's die hard fans..The Cameroonian originated joined United back in 2003 but later failed to materialise under then manager Sir Alex Ferguson. The player left after spending two years at the theatre of dreams.According to the Utdeport Erick says,"I can say to you today that,I'm officially retiring from playing football." 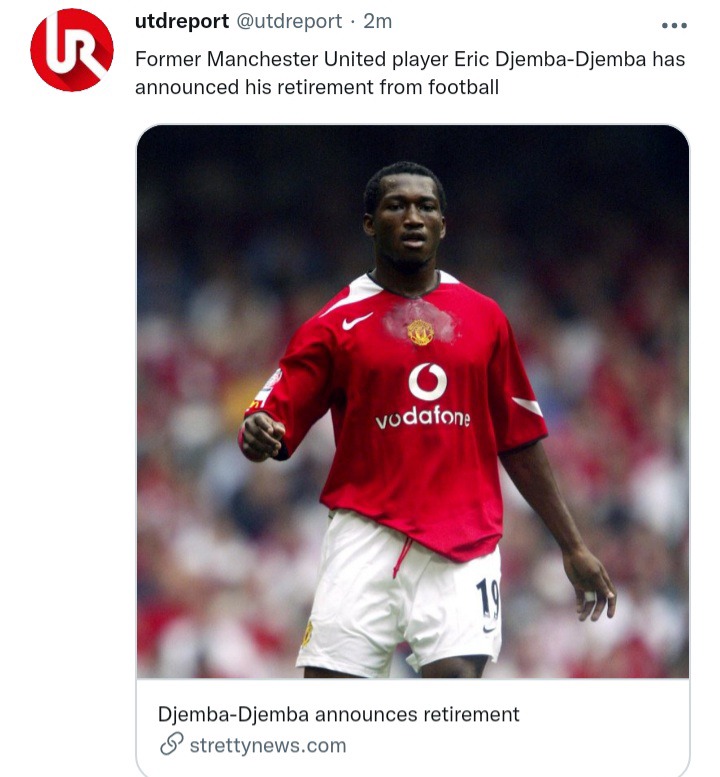 Kindly follow me for more updates.See you on the other side.