By TheDailyScoop.com (self media writer) | 2 months ago 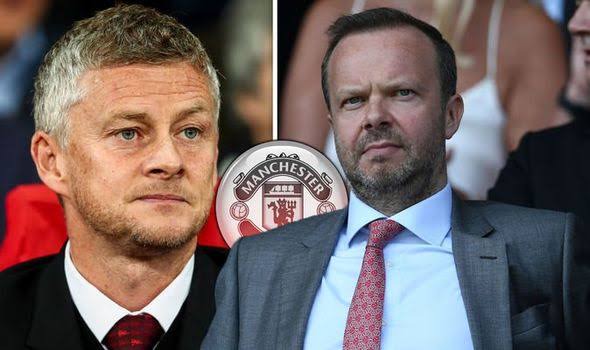 Manchester United's weekend has been full of different emotions from losing four one to Watford, to the sacking of Ole Gunnar Solskjaer and appointing Michael Carrick as the interim manager.

The Red Devils board are actively searching for the potential replacement of Ole Gunnar Solskjaer which has narrowed down to only five managers.

"Let me put it this way: I don't know anything, I haven't heard anything, so I don't have to worry about that at all." Was one of the responses from a top manager linked to Manchester United.

The former Tottenham Hotspurs manager has always been admired by the Manchester United board and hierarchy. The manager himself loves the prospect of managing Manchester United, but the Red Devils should at least compensate PSG to get him.

He is one of the elite young managers who love utilising young players. Ten Hag is tactically top notch and has already proven himself in top stages.

The Leicester City manager is among the targets for Manchester United who has a release clause that allows him to leave for any top club in the near future.

The Spain national team is one of the most influential managers in the world who has already been recommended by Cristiano Ronaldo. However, convincing him to join Manchester United will be hard as he is ambitious to win the 2022 World Cup.

The former Real Madrid manager is a gem of a manager. He is appreciated, but he never speaks English and his wife does not favour living in Manchester.

Whoc should Manchester United appoint to get back on the right track?