EPL action will continue on Saturday with six matches in place

Newly promoted Bournemouth, who face one of the toughest early-season Premier League schedules, are set to host Arsenal on Saturday at Vitality Stadium.

Arsenal earned a 4-2 victory over Leicester City at home in their last Premier League match, leaving them in second spot on six points through two matches. They are level on points with leaders Manchester City.

Bournemouth sit in 11th place with three points after two matches. Bournemouth lost for the first time in the league in 2022/2023 in their last Premier League match 4-0 at Etihad Stadium against Manchester City.

The last Premier League meeting between the clubs, a December 2019 match at Vitality Stadium, ended in a 1-1 draw. Dan Gosling scored for the Cherries in the 35th minute. Pierre-Emerick Aubameyang scored for the Gunners in the 63rd minute. 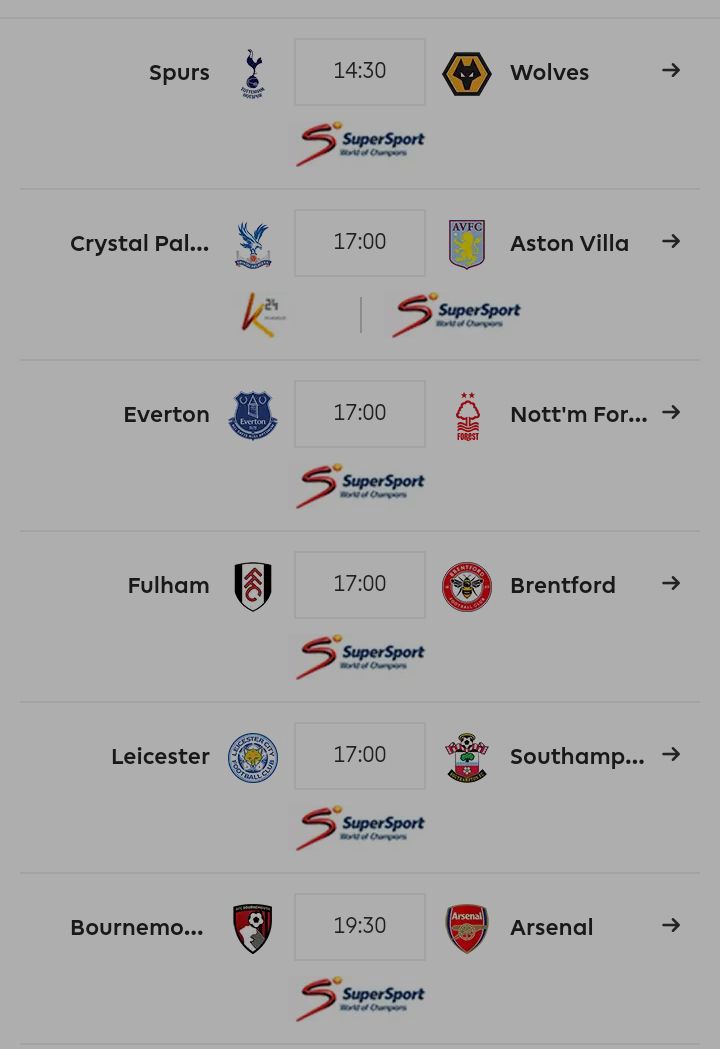 Wolverhampton Wanderers played out a 0-0 draw against Fulham at Molineux Stadium in their last Premier League match, putting them in 14th place on one point. 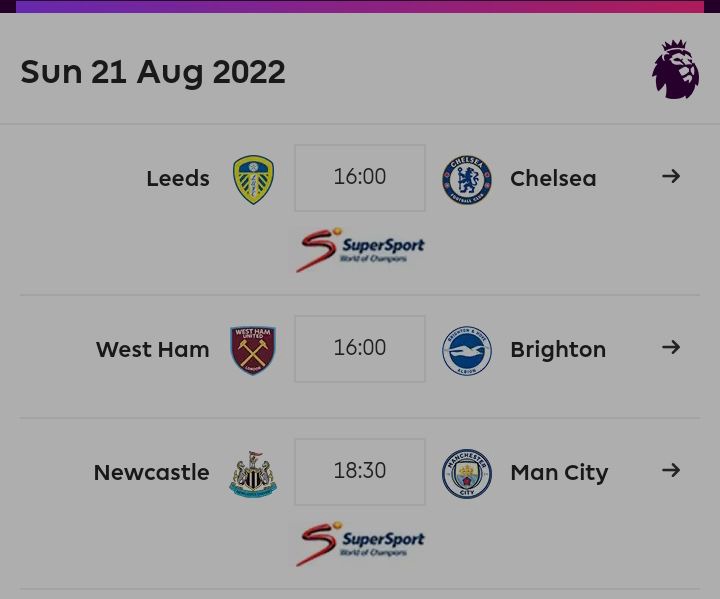 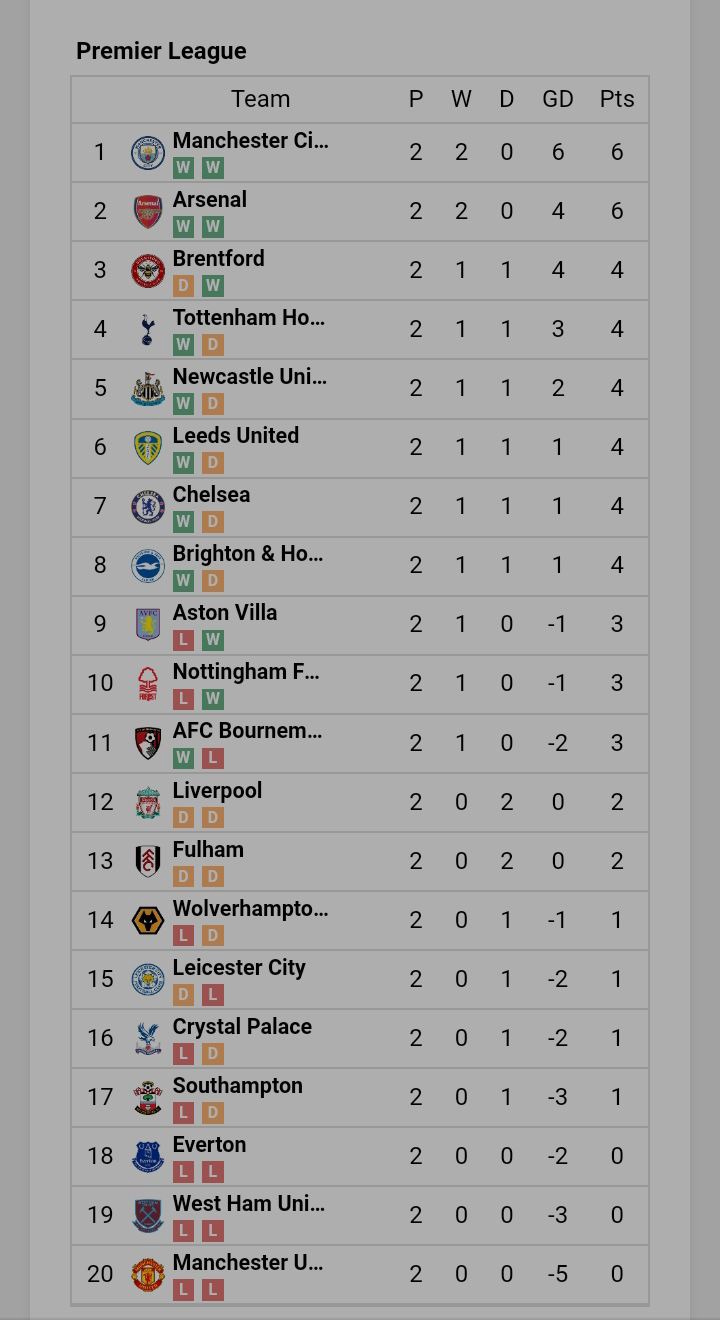 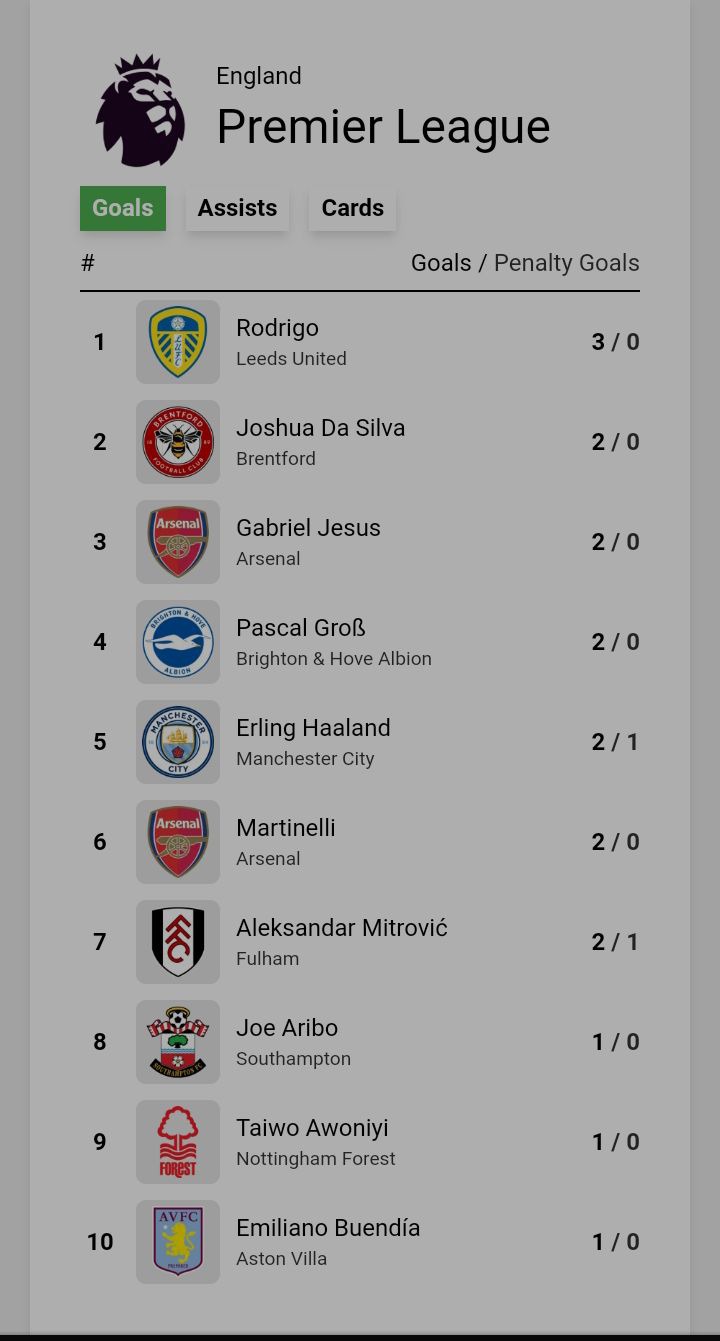 All Work And No Sleep For Rigathi As He Sends A Late Night Message To Kenyans, Says This About Ruto