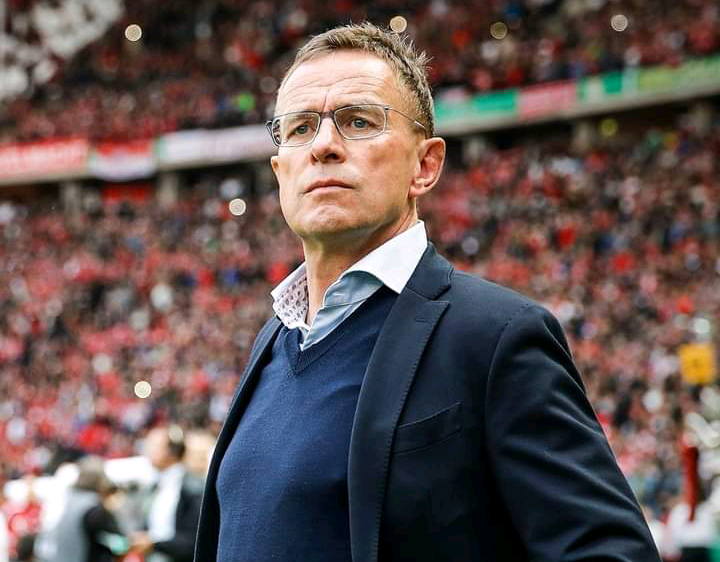 Three days after Ralf Rangnick being appointed as Manchester United's new interim coach after Ole Gunnar ouster, he was finally sighted at Old Trafford on the night of yesterday on December 2nd as the Red Devils hosted Arsenal for a highly anticipated Premier League clash.

The 63 year old Germany national who was granted the permit to take up his new role at Old Trafford that yesterday was sighted watching the Manchester United vs Arsenal match from the stand as Michael Carrick took charge of United in his caretaker position for the final time.

He arrived at the Theater of Dreams in the company of his wife whom he was holding hands with and upon getting out of their ride, they could be seen hurriedly getting inside the stadium.

They then took their seats from an ideal position from where the new manager would get a better view of his new players on action as he prepares to take charge of them.

Below are some photos showing his arrival a and settling at Old Trafford. 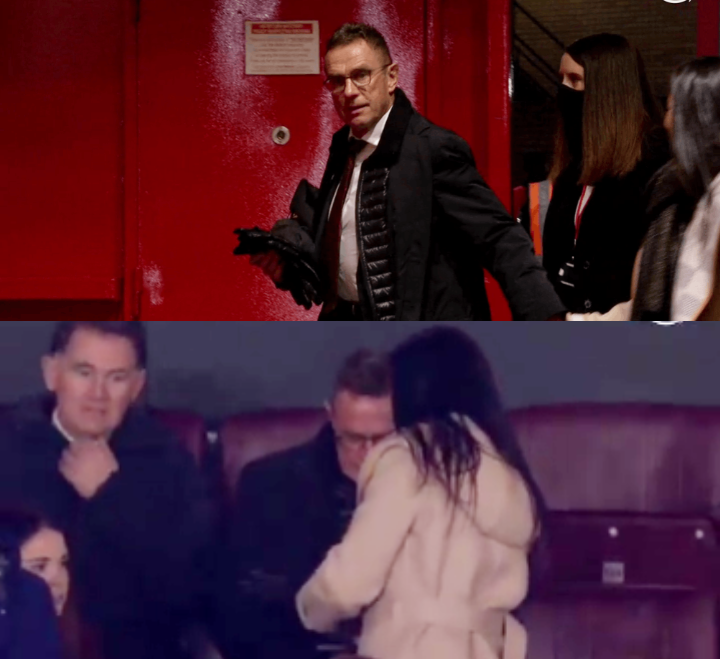 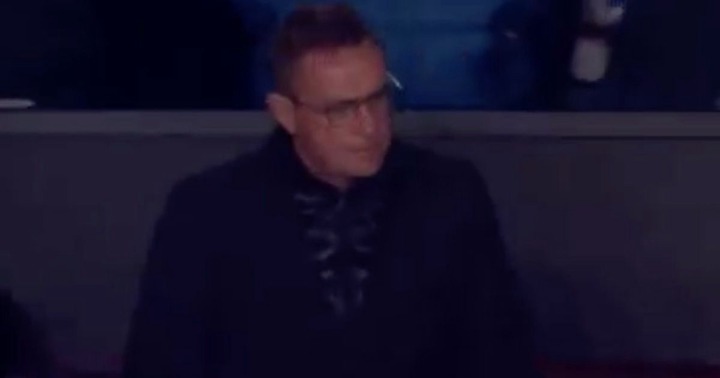 Then shortly after Arsenal mysteriously getting its first goal courtesy of Smith Rowe's witty play less than fifteen minutes into the game, Rangnick was spotted noting something down of the paper as captured in the photo below. 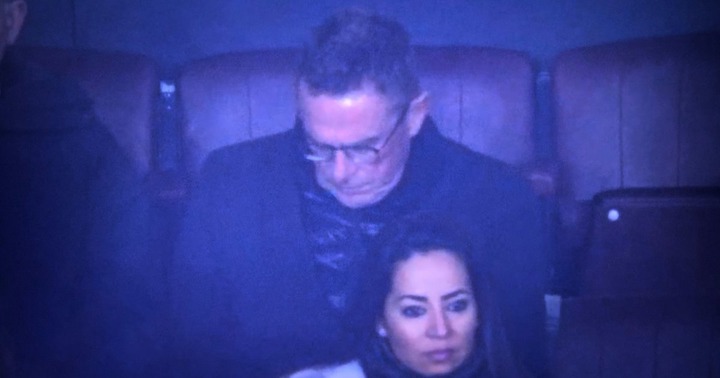 His and any other Manchester United fans's disappointment in the first half was saved by Bruno Fernandes who netted in United's equalizer courtesy of an assist from Fred.

At Manchester United, Rangnick he is expected to hold his first press briefing today on Friday as he prepares for his debut game on the Sunday of December 5th in which he'll be hosting Crystal Palace at Old Trafford for a Premier League clash, before again hosting Switzerland's Young Boys on December 8th for a Champions League encounter. His contract at Old Trafford has it that he will take charge of United's first team until June next year and then remain at the club for at least two years in a consultancy role. 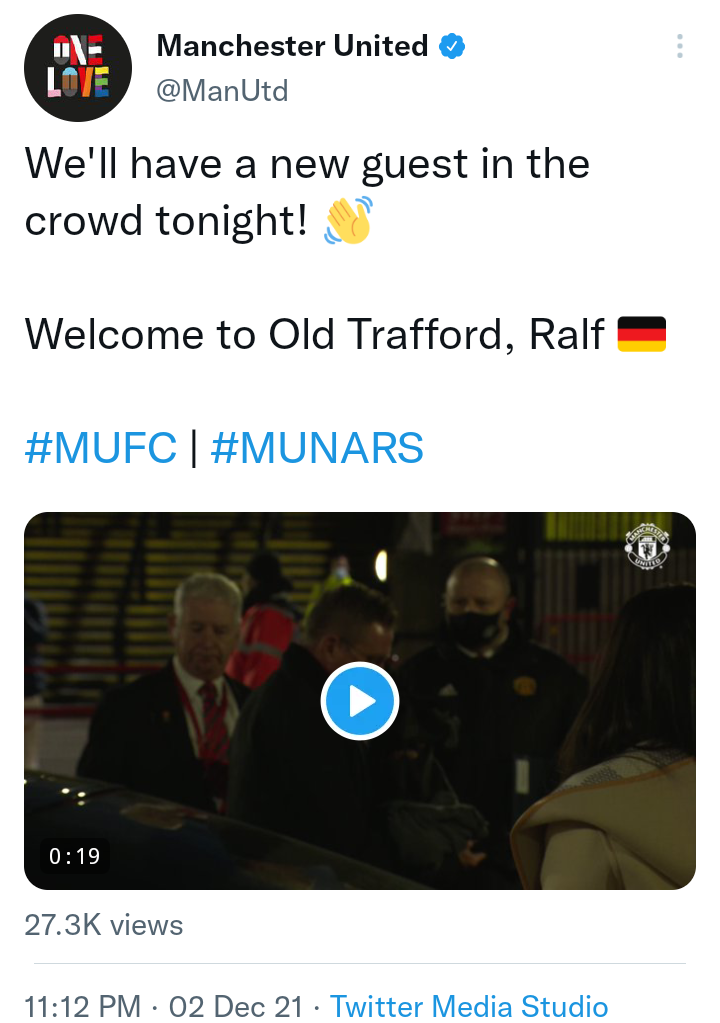