By Sportyboy (self media writer) | 21 days ago

Manchester United has received a major blow ahead of their Champions League clash against Virareal on Wednesday this afternoon as the club has confirmed that two first-team players did not take part in training today. The club’s captain Harry Maguire and English left-back luke shaw have both been confirmed to have missed training which almost rules out their participation in tomorrow's match. 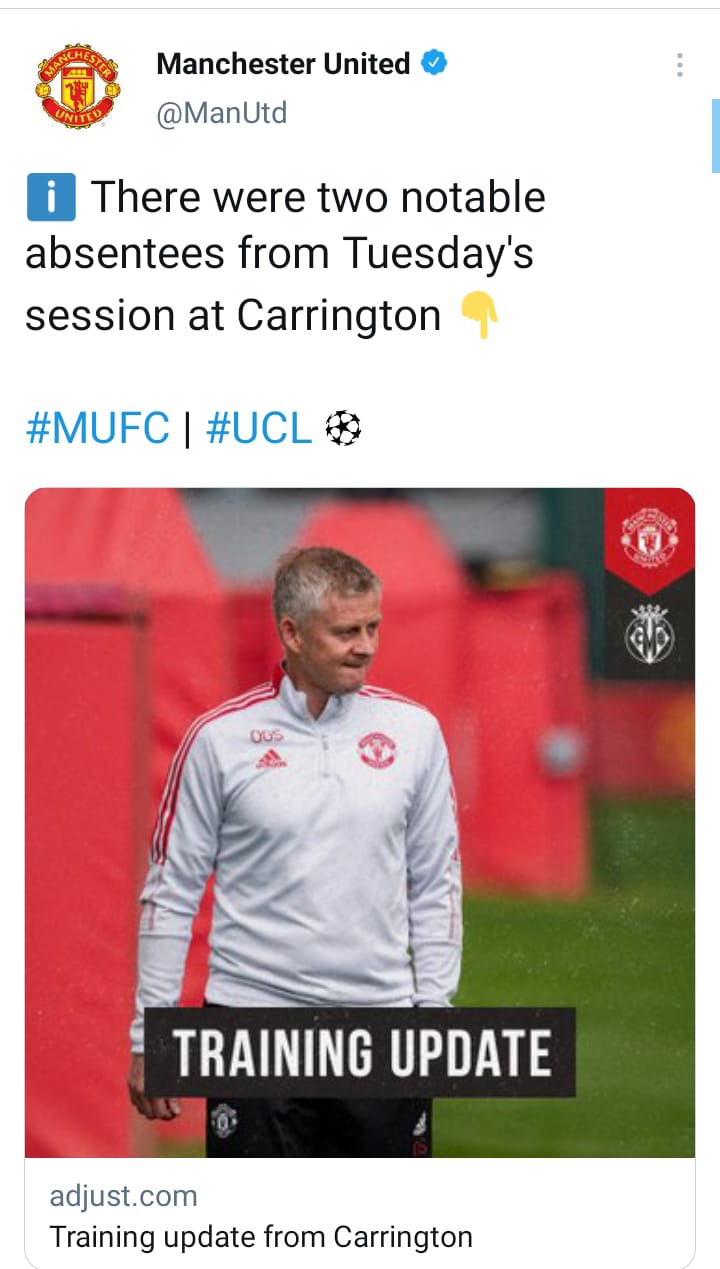 The two had suffered injuries over the weekend when manchester united faced Aston villa and there has been no further comment on when they are expected to be back. “Two absentees were defenders Luke Shaw and Harry Maguire, who were both withdrawn with injuries during the 1-0 loss to Aston Villa on Saturday,” the club wrote 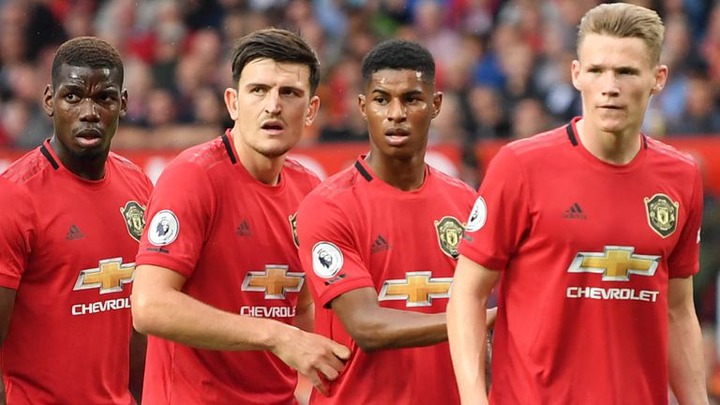 This means that Manchester United will have to be prepared to see a different back four as Aaron wan Bissak is also suspended following his red card against Young Boys. On a positive note, this might also give players like Erick Bailly and Alex Telles a chance to prove their worth.