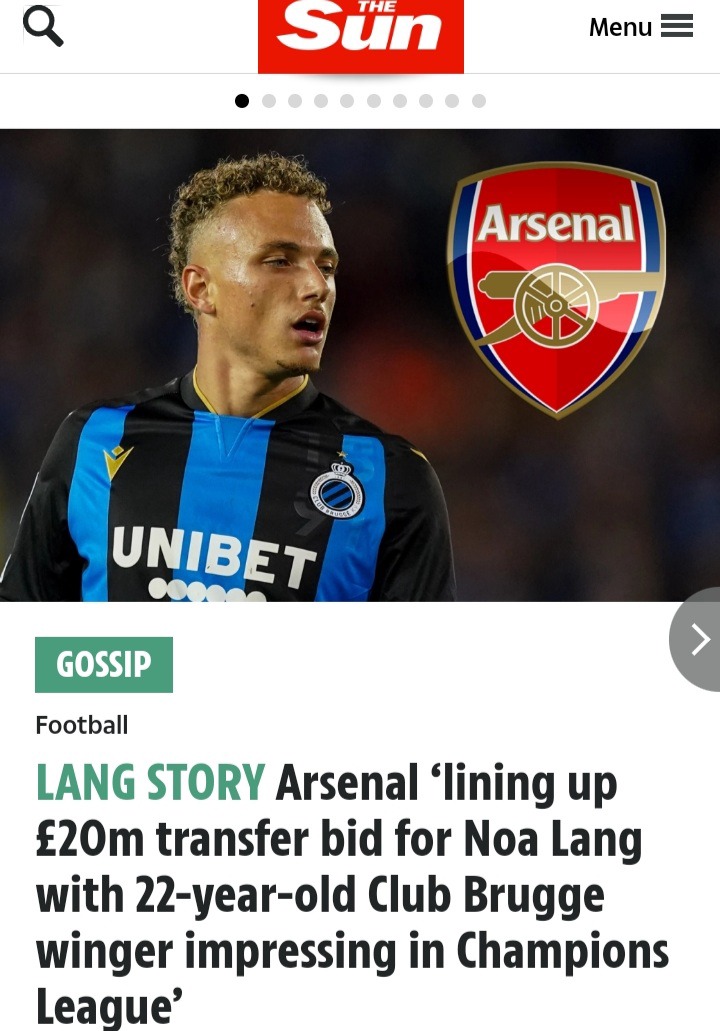 Arsenal Change Of Results Since 3 Defeats

Gunner's had a poor start to the Premier league. After three straight defeats in a raw. Both Brentford, Manchester City and Chelsea. 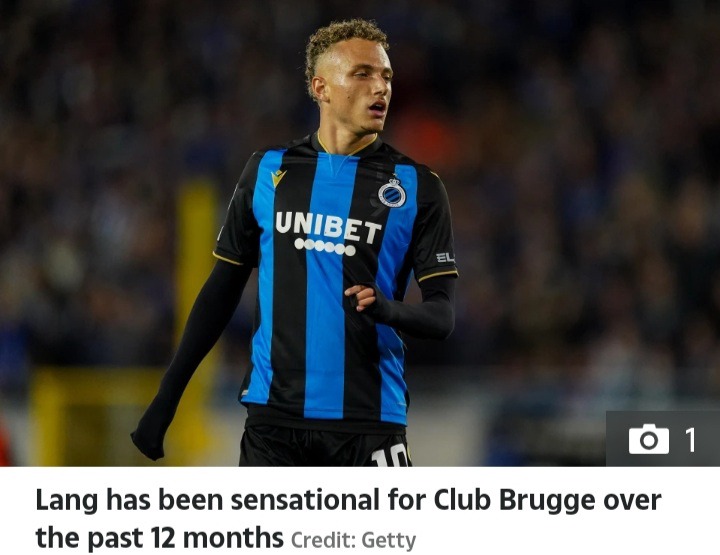 Picked three points from Arsenal. But then the North London based club has come good since the defeats. With a Carabao Cup victory over West Brom. 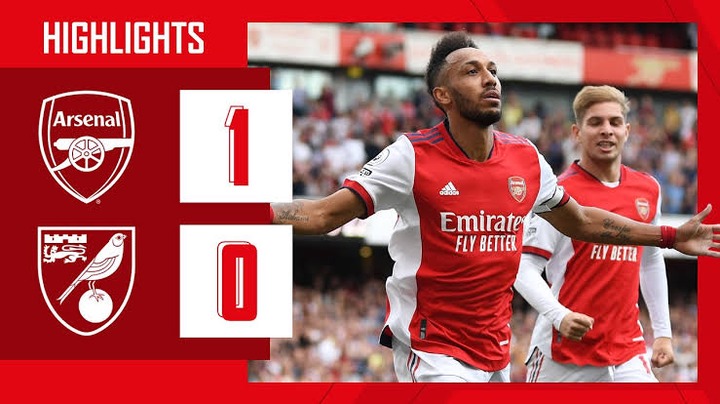 And later a narrow one nil win over Norwich. Was then followed up by a solo free kick. Master class thunder strike from Martin Odegaard against Burnley as Arsenal won. 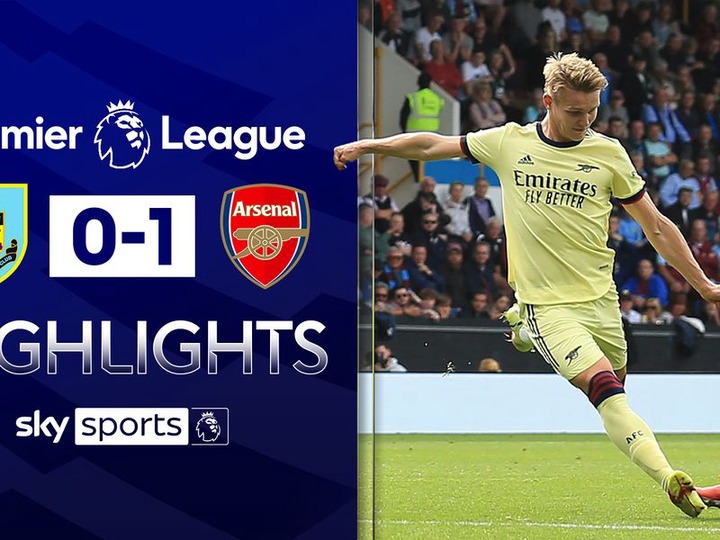 Arsenal did try to capture world class talents. Into the team these past summer transfer window. But as they lacked European football. 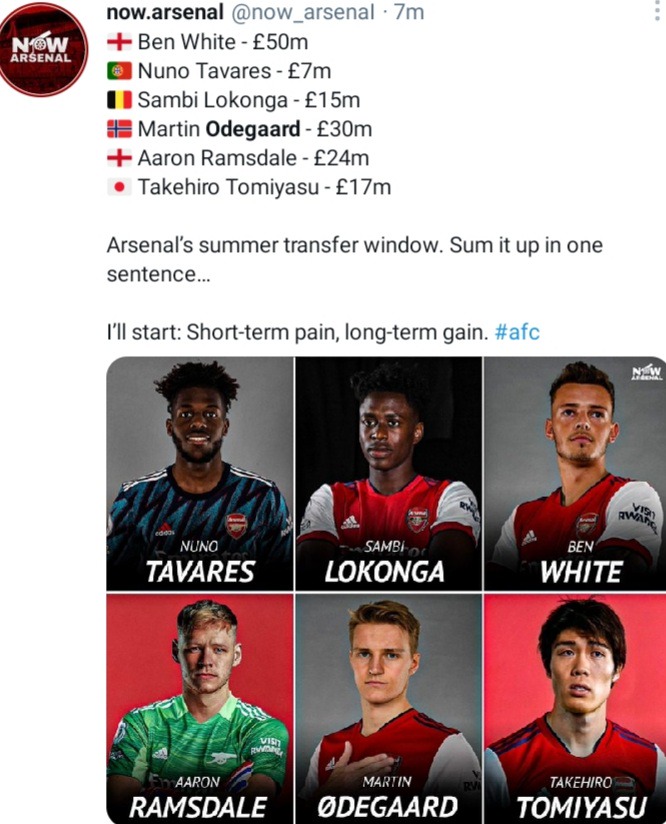 It was difficult to convince high profile players to join Emirates Stadium. Definitely Arteta settled with the six acquisitions. 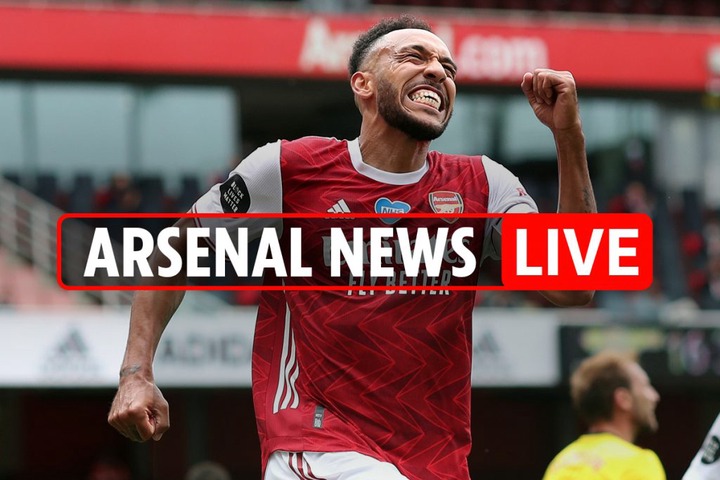 Of Sambi Lokanga, Nuno Tavares, Ben White and Martin Odegaard. Later he would negotiate to bring in as well. Aaron Ramsdale and Tomiyasu in the deadline day. 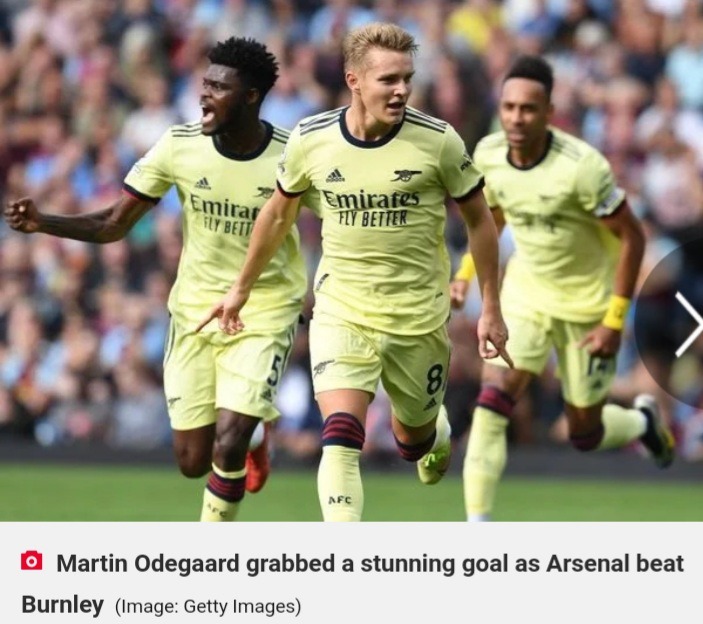 Arsenal haven't been contended with the sort of squad they have at the Spaniards disposal. And now as per the Sun. Arsenal are considering the Club Brugge attacker, Lang in the future. 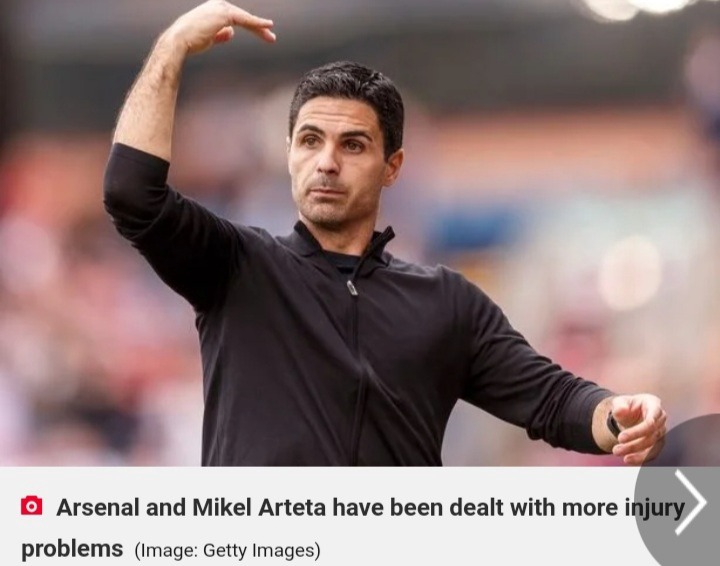 The 22 year old Dutch international has been trading his football at Club Brugge. The former Ajax academy product had impressive displays last season. 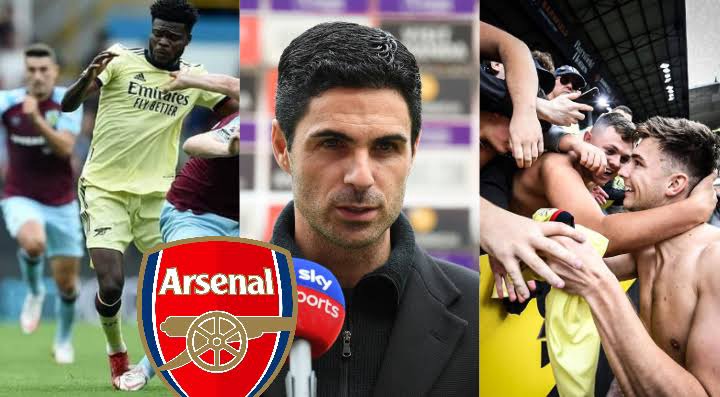 That has caught the eyes of many clubs. After last season's 17 goals with 11 assists for the club. These season he has as well. Scored four goals with four assits already. 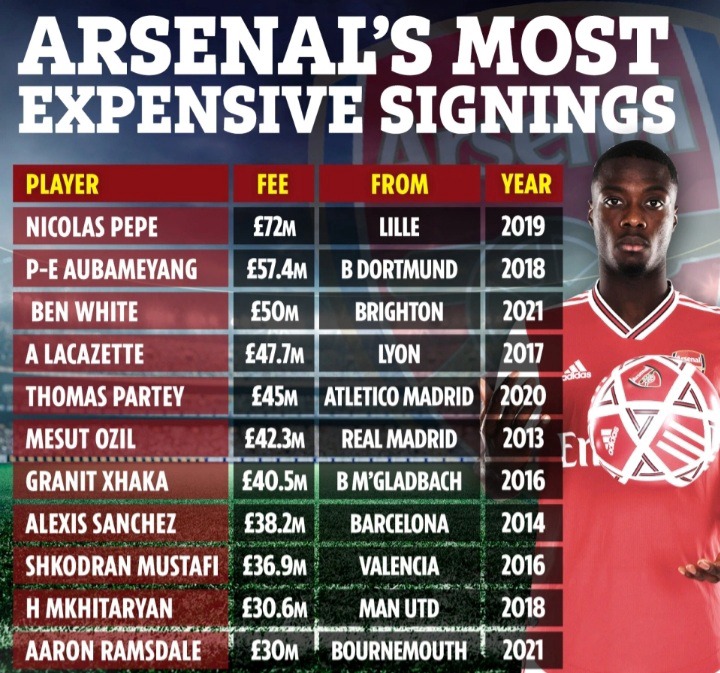 Noa Lang had been the man of the match when Club Brugge played. There first Champions league group opener against PSG. And now according to the Sun, via Fichajes. 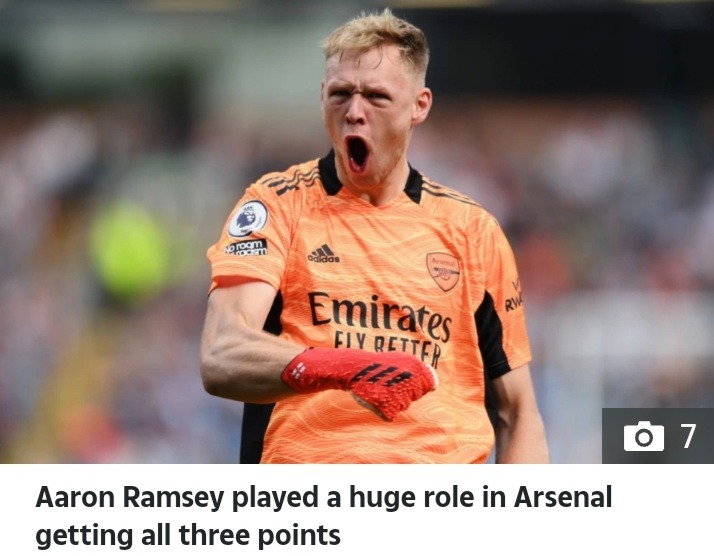 Arsenal are monitoring his developments. He can play as a winger and a lone striker as well. And the same publication claims Lang can be available for £20m. 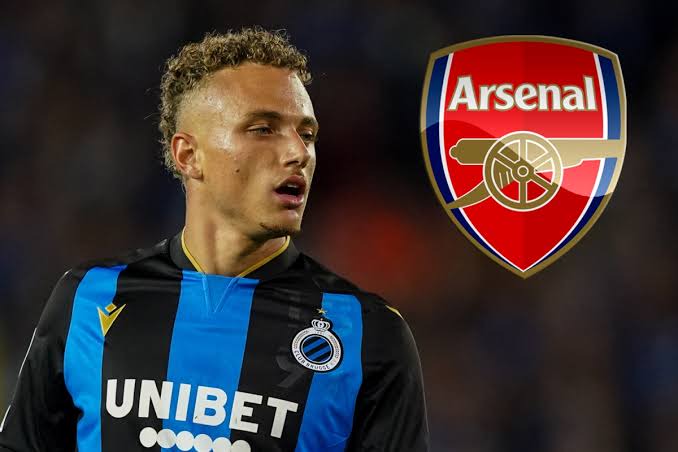 Which can be a good addition to Arteta. Especially with uncertainty over Lacazette future. At the club not settled. Arsenal play AFC Wimbledon next Wednesday in Carabao Cup.