The round 3 matches of the 2021/22 UEFA Champions League were played on both Tuesday and Wednesday with teams like Chelsea, PSG, Manchester United, Manchester City, Real Madrid, Liverpool, and others getting a win. 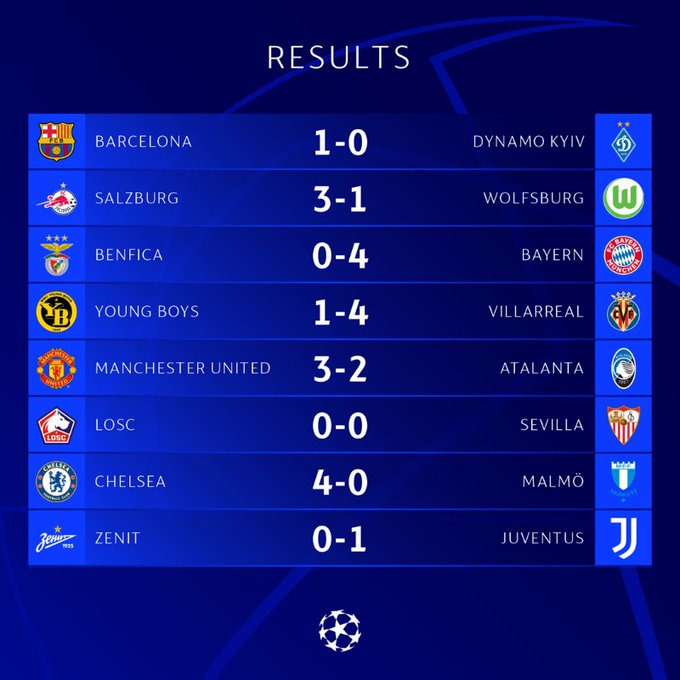 Here is the UEFA Champions League team of the week according to their performance; 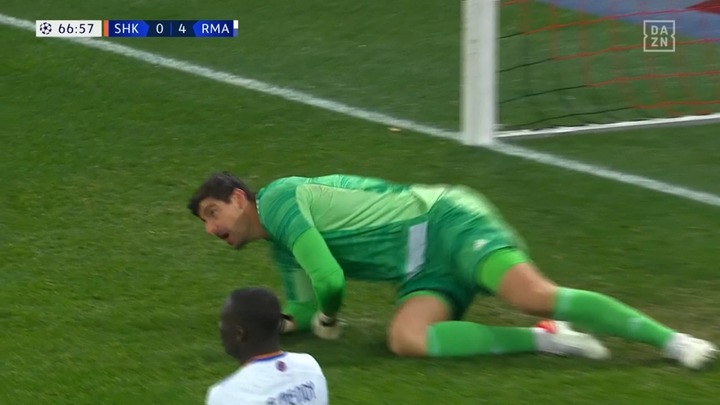 The Belgian was outstanding for Real Madrid against Shakhtar Donetsk. He had several decent saves and even kept a clean sheet. 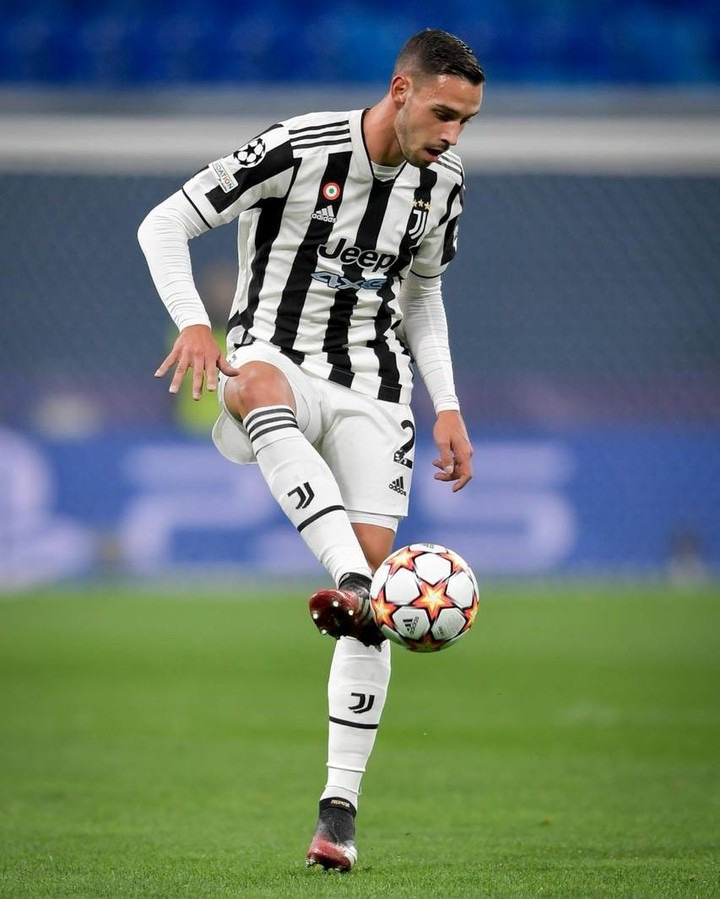 The Juventus full-back was amazing against Zenit. He set up Juventus's goal and was solid defensively. 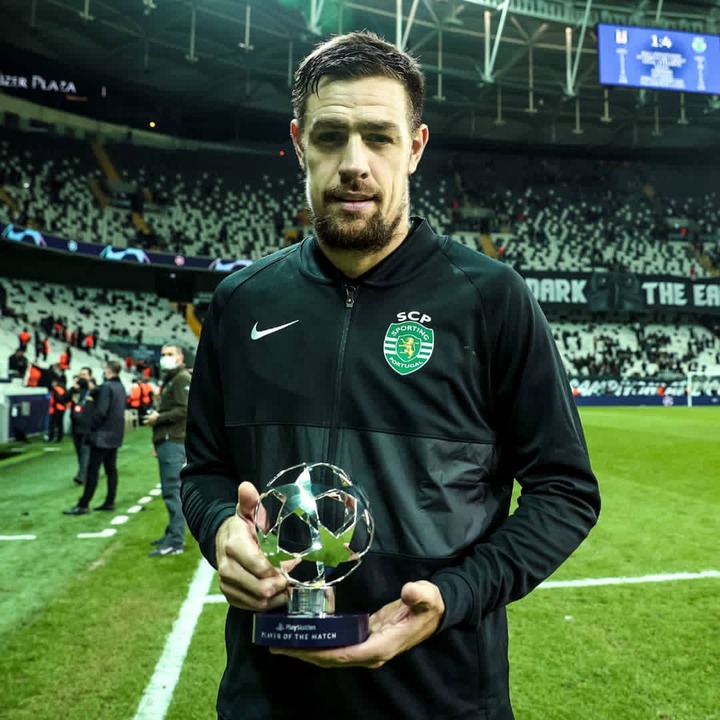 Coates scored 2 goals for Sporting Lisbon in their 4-1 win against Besiktas. 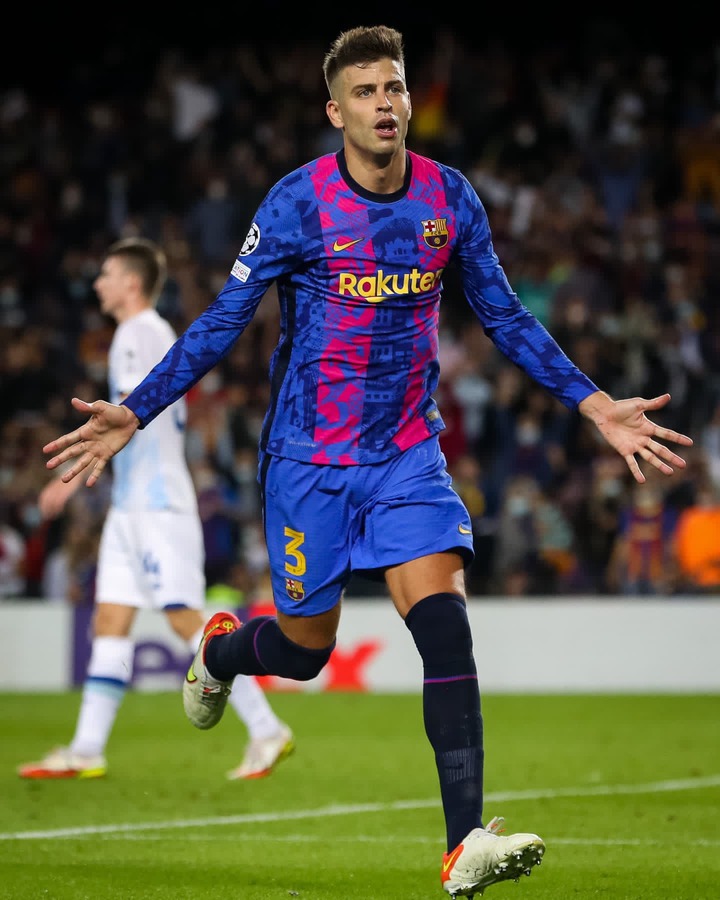 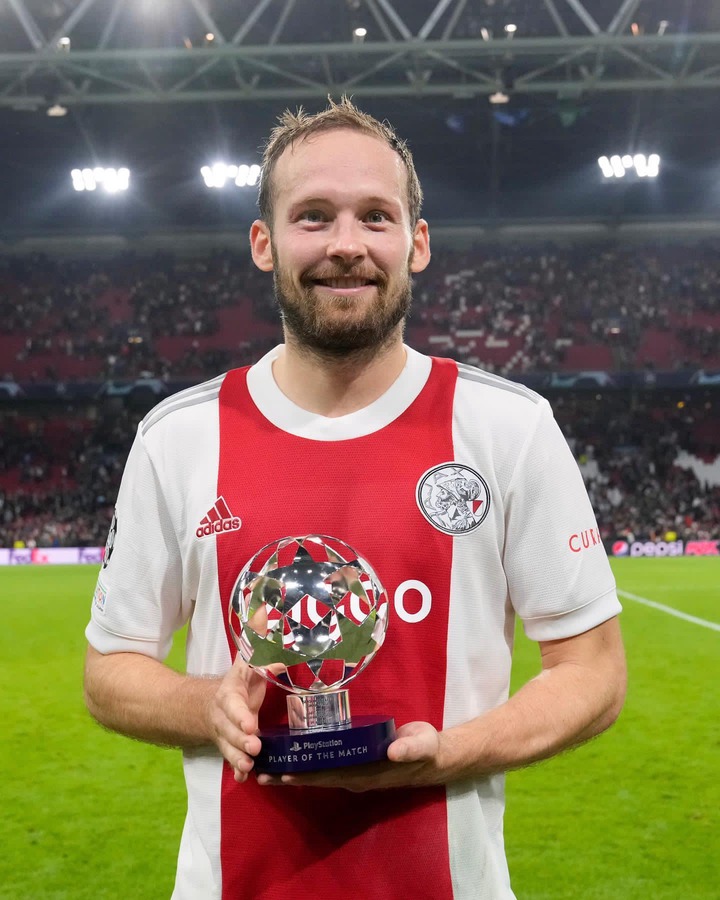 The former Manchester United star was on the score sheet for Ajax in their 4-0 win over Borrusia Dortmund. 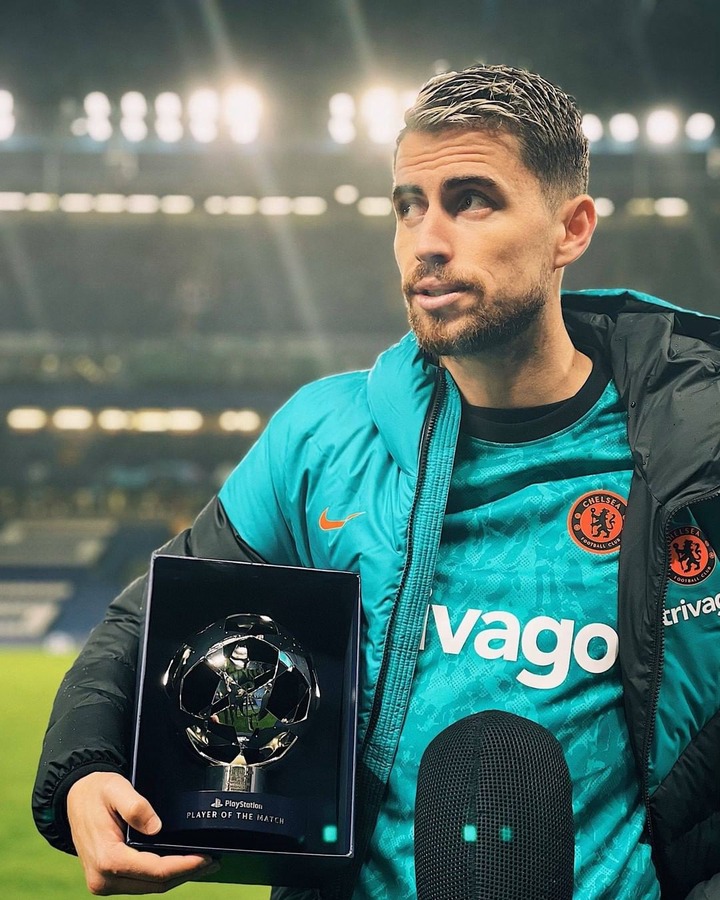 The Italian scored 2 penalties for Chelsea in their 4-0 win over Malmo. 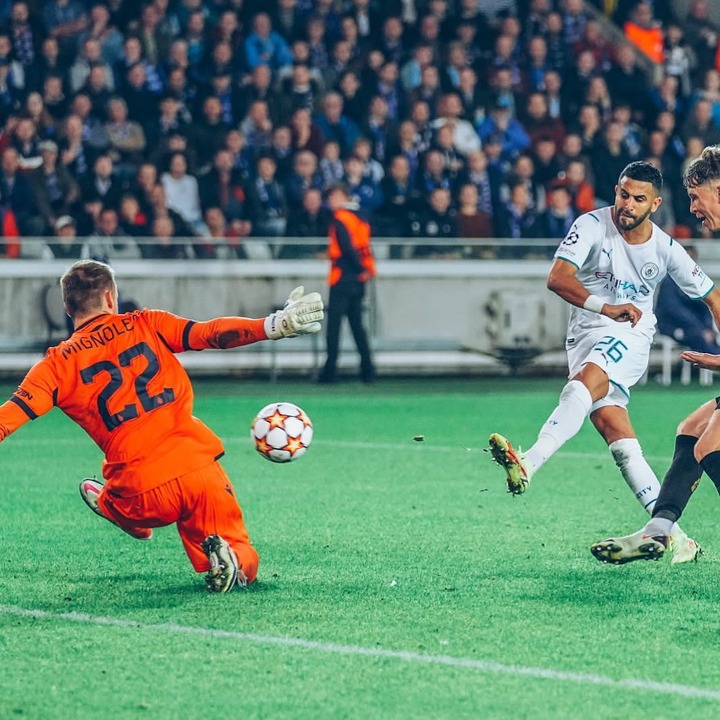 Mahrez scored twice for Manchester City in their 5-1 win over Club Brugge. 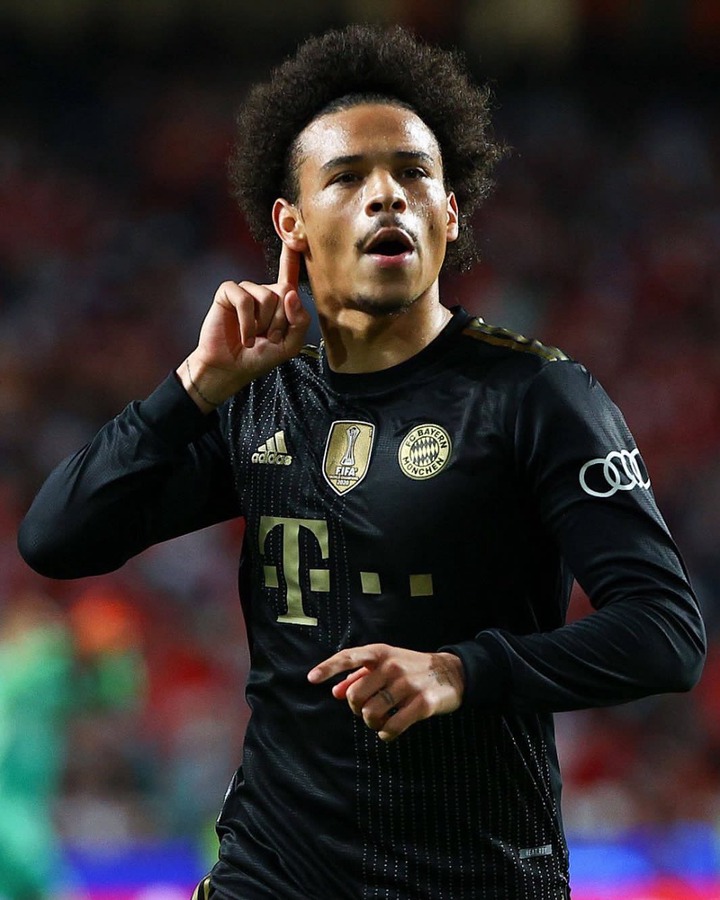 The Germany International was outstanding against Benfica. He scored 2 goals and provided 1 assist to help Bayern Munich win 4-0. 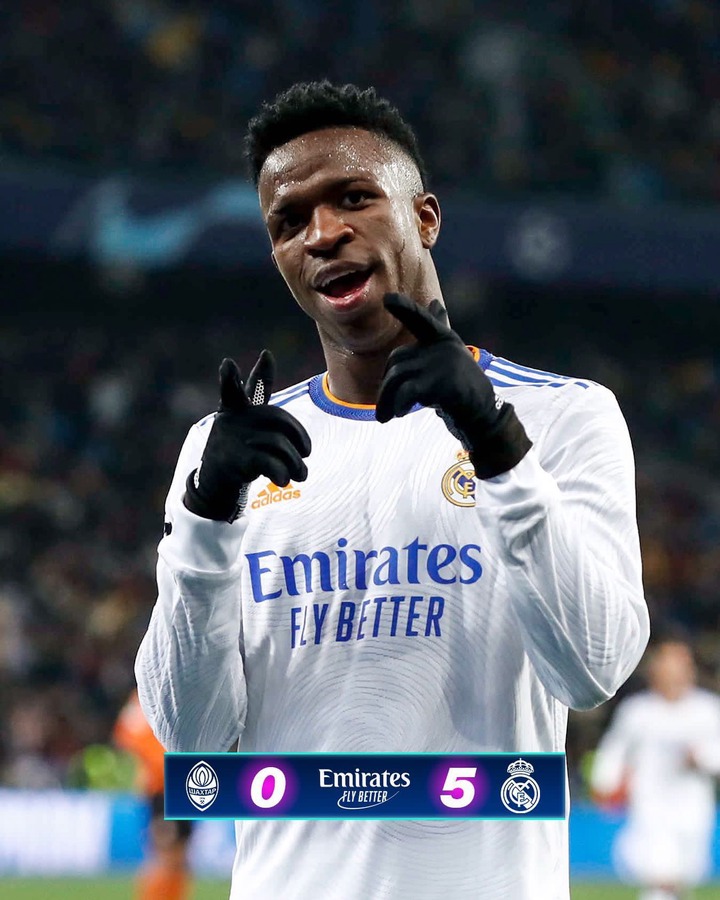 Vinicius scored a brace as he helped Real Madrid to a comfortable 5-0 win. 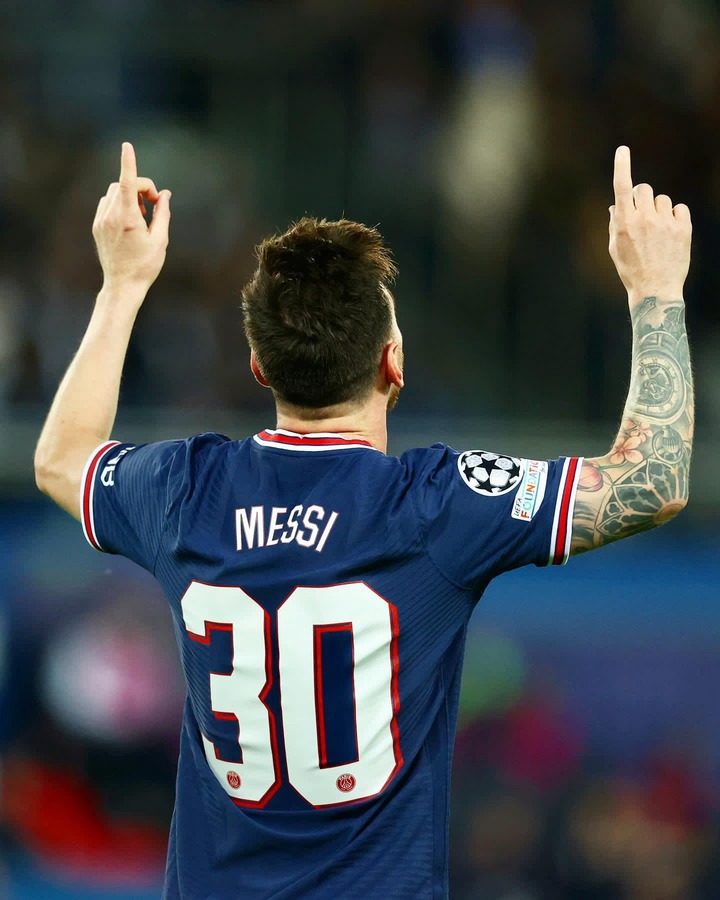 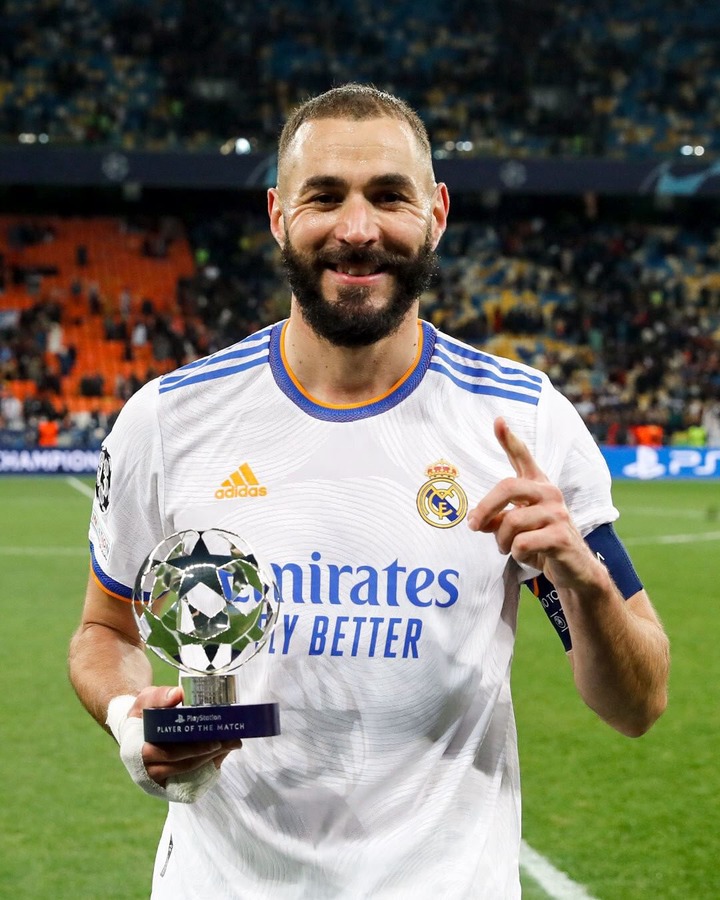 Benzema got a goal and an assist as he captained Real Madrid to a 5-0 win against Shakhtar. 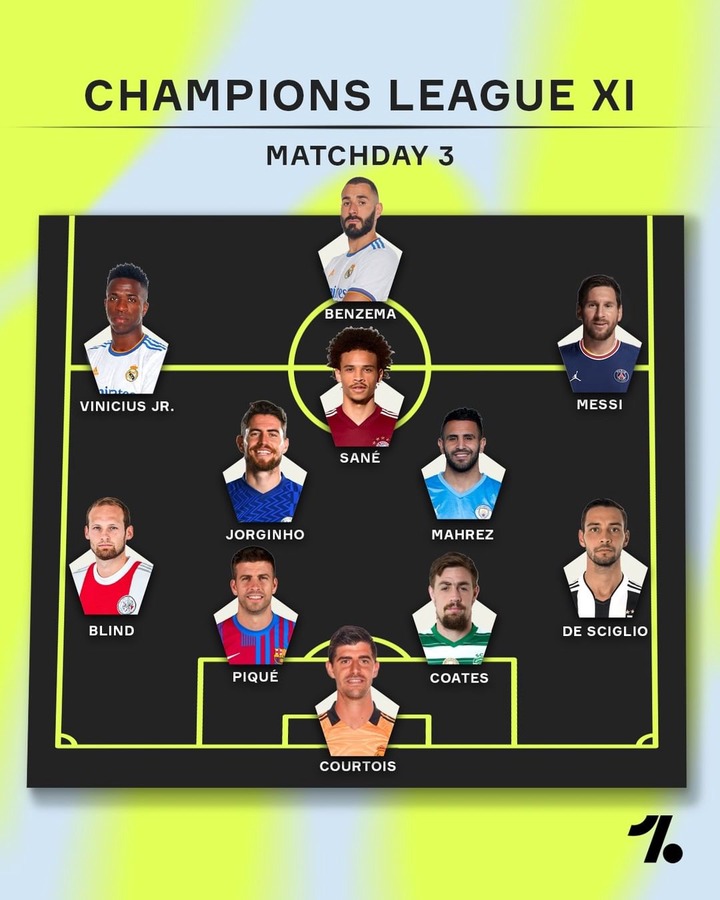 Who do you think should be added or removed?