Some Of The Richest Footballers In The World 2022 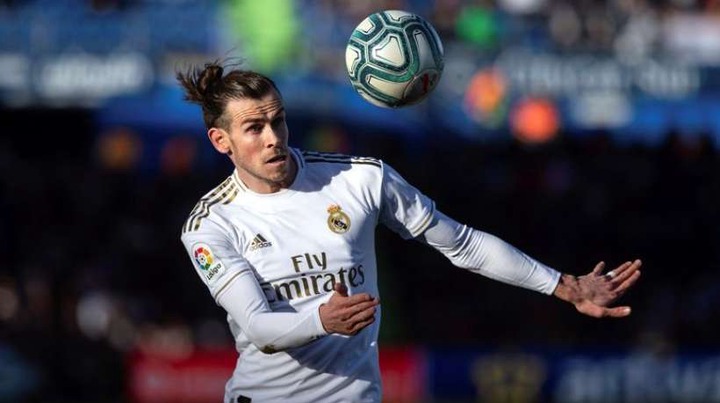 Football payers are well compensated for their services and many fans outside the football world thinks some stars are paid more than their output for whichever teams they represent. 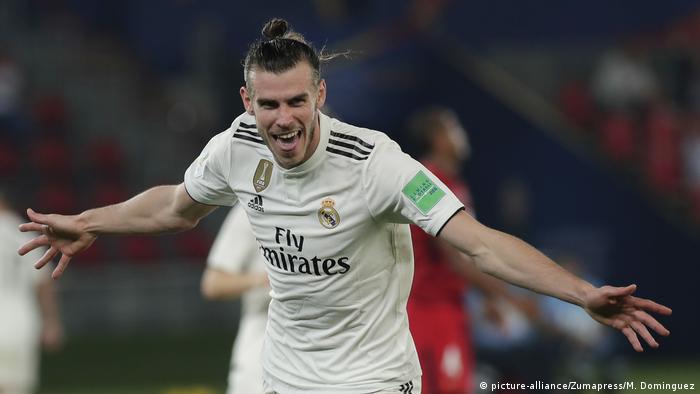 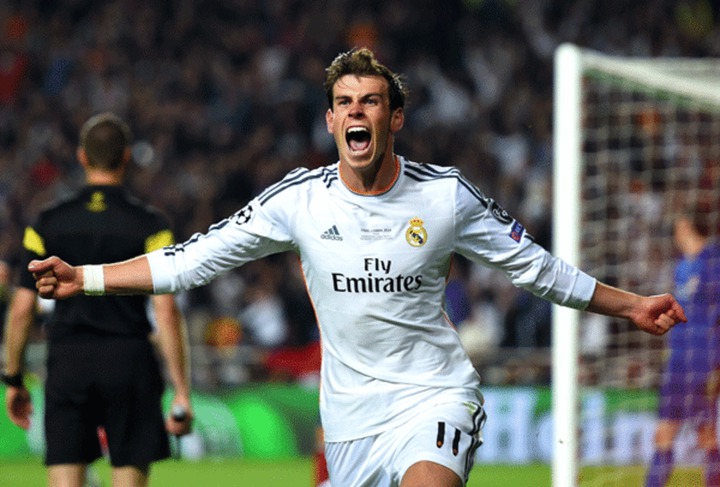 Name Paul Labile Pagba. Date of birth: 15th March 1993. Role playing Midfield. Country France. Transfer worth €98 million. Marital status married. Awards: Golden boy award, FIFA u20 golden ball, Seria A team of the year, FIFA world cup best young player, Bravo award, UEFA team of the year, FIFA FIFPro world 11, and so many other individual titles. Next on the list of the richest footballers in the world right now is Paul Pogba.The French teenager moved to Manchester United for a record-breaking $120 million transfer price, signing a deal worth $20 million per year and receiving millions of dollars in endorsements and goods from the club. 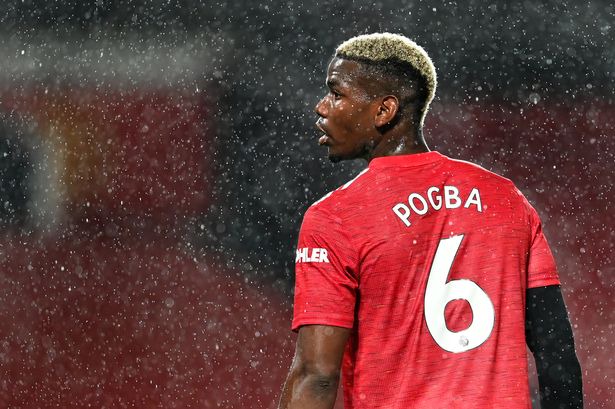 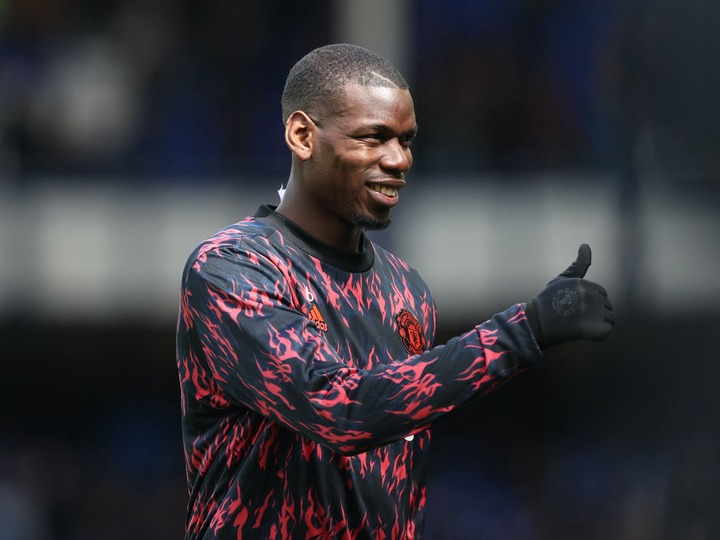 Name Mesut Ozil. Date of birth 15th October 1988. Role playing Midfield. Country Germany. Transfer worth €5 million. Marital status unmarried. Awards: kicker attacking midfielder of the year, UEFA European Championship team of. The gear, German player of the year, Laureus media award, PFA fans player of the month, Arsenal player of the season, with many other individual titles.The German player signed a deal with Arsenal which fetches him $24 million every year, Ozil is a player known for his amazing play-making skills, he can spot passes where others can’t see. He is a midfielder with an amazing passing ability. 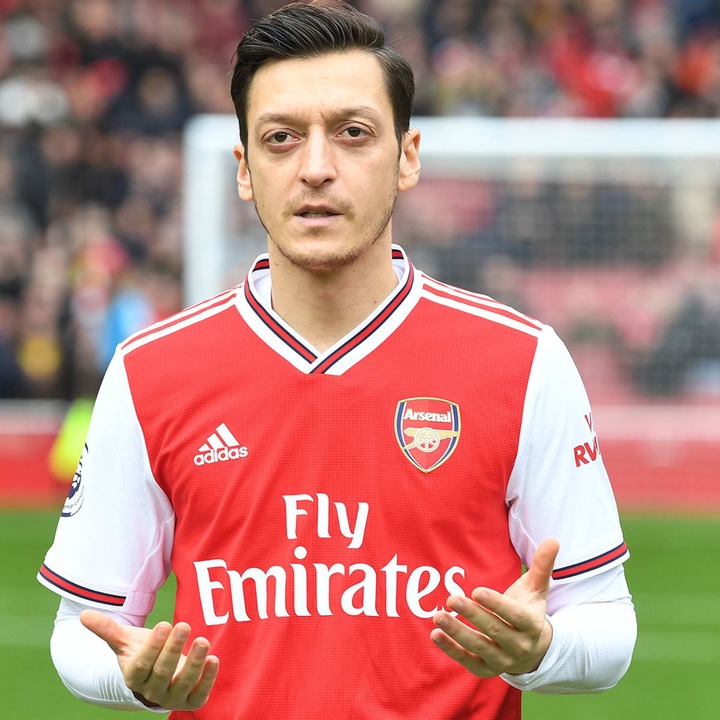 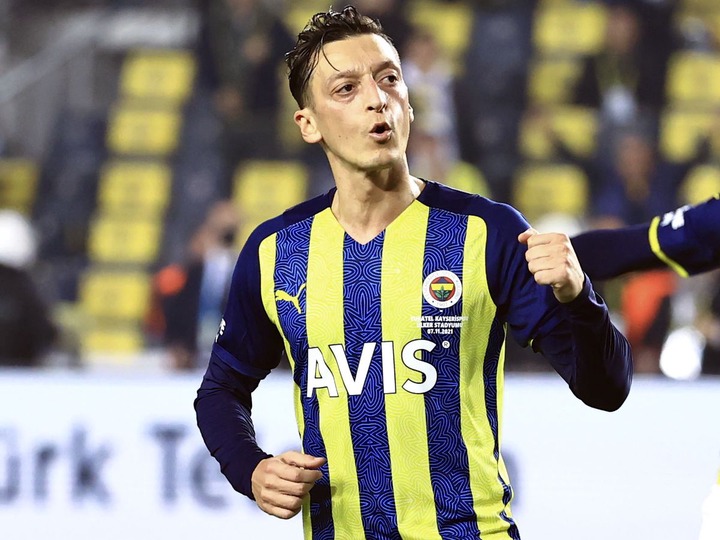 Name Eden Michael Hazard. Date of birth 7th January 1991. Role playing winger and attacking midfield. Country Belgium. Transfer worth €150 million. Marital status married. Awards: IFFHS men’s world team, FIFA world cup fantasy team, ESM team of the year, UEFA team of the year, PFA premier league team of the year, FIFA FIFPro world 11, UNFP League 1 team of the season, with many more outstanding individual trophies.The former Chelsea boy was known for his amazing ability to drive at defenders, taking them on and scoring amazing goals, join Real Madrid with a fee of $125.5 million, earning him a salary of $250,000 weekly. He signed a 5-year deal and has amazing bonuses which have contributed greatly to his net worth. 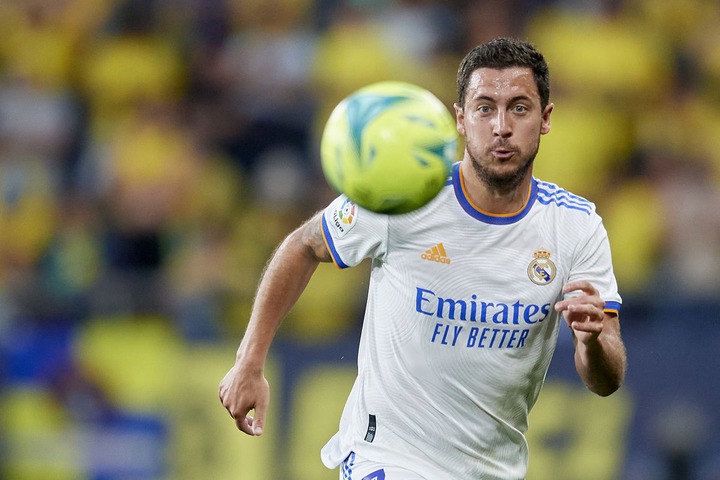 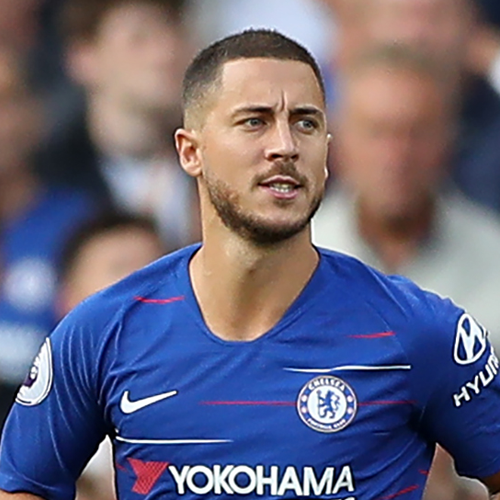