By Crystyle (self meida writer) | 26 days 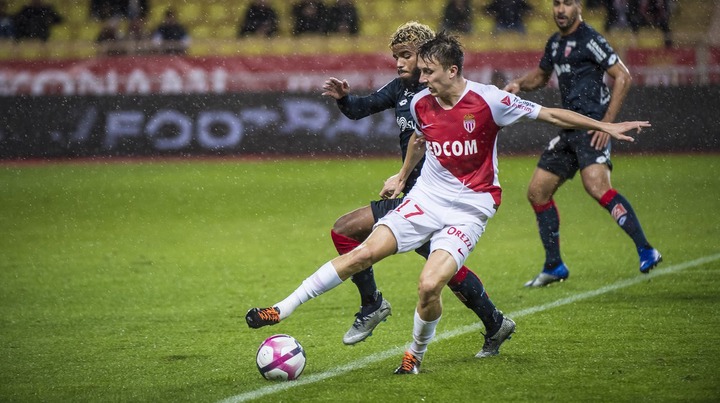 Monaco are inviting Dijon in tonight's clash at their own backyard,with the team having won four of their last seven encounters with Dijon.The host have won three of their last six matches in all competitions.Tonight,Dijon will have a bigger fish to fry on,Dijon have lost all their last six matches with the team failing to score in three of this fixture.Taking on this analysis,we are therefore backing up home team to win in this clash.prediction: Monaco to Win

Both teams have score in their last six meetings between the two sides.Lyon have the best record a head of this fixture,with the home team winning their last four meetings with Angers.We are still hoping the Lyon will claim all the three points in this clash after the full time whistle.prediction: Lyon to win

Lens have won their last two encounters with Lorient.Both teams have also scored in four of the last six meetings between these two clubs.In this clash,we are therefore backing up Lens to win,but with no clean sheet.prediction: Lens to Win 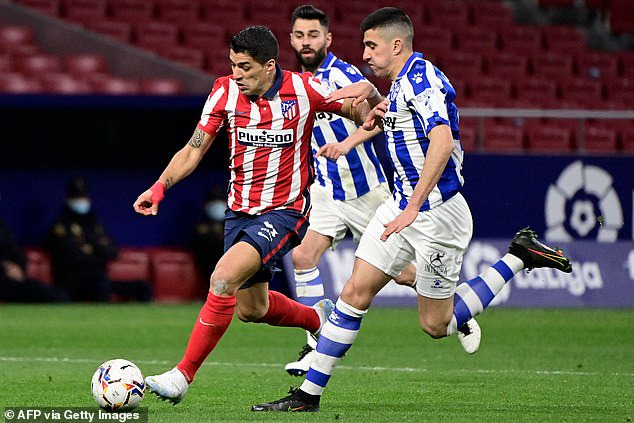 Nine of Atletico's last ten games have generated under 2.5 goals in all the competitions.Five of Real Betis matches have also generated less than three goals.Real Betis on the other hand have won five of their last six games at Benito villamarin.Taking on this Analysis,we are therefore backing up home team win in this clash.Pick: Betis to win 1-0

Granada have won just two of their 14 away league matches this term,losing nine.The visitors have lost all their last four matches and their last five away starts in all the having said this,we don't see any value on away win in this clash,we are therefore backing up home team to Win in this fixture.prediction: Valladolid to Win

In this clash,punters should expect a very low goal scoring action.but both team to score along side away team win should be considered in this clash.pick : Mainz to win 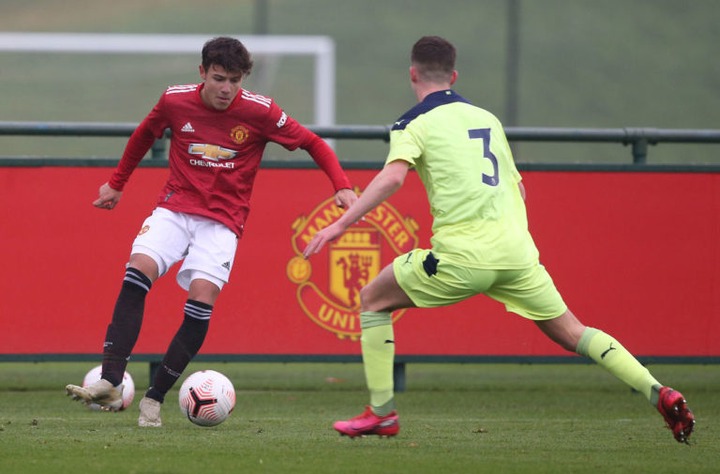 Manchester United have kept clean sheet in their away against Chelsea, Arsenal,man City and Liverpool sides.Come this Sunday evening,we are confident the history will still replicate itself again as they take on another big side in the English premier league.Our best punting option in this big clash is away team to win.pick: Manchester United Win 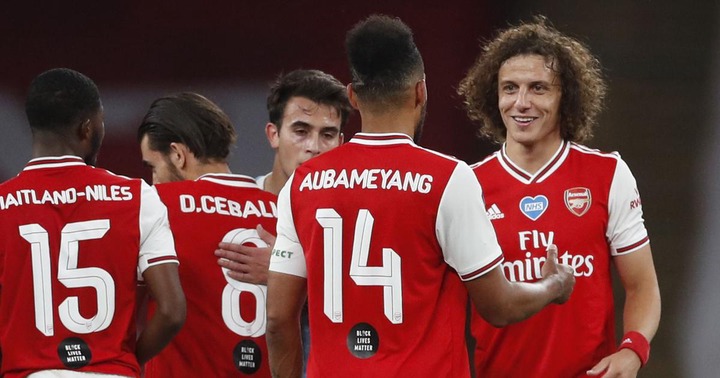 Arsenal have failed to keep clean sheets in their last 14 games.With Sheffield united losing their last seven league fixtures,we actually does not feel any signs of home team winning in this clash.We are therefore backing up away win,but no clean sheet will be archieved.prediction: Arsenal to win