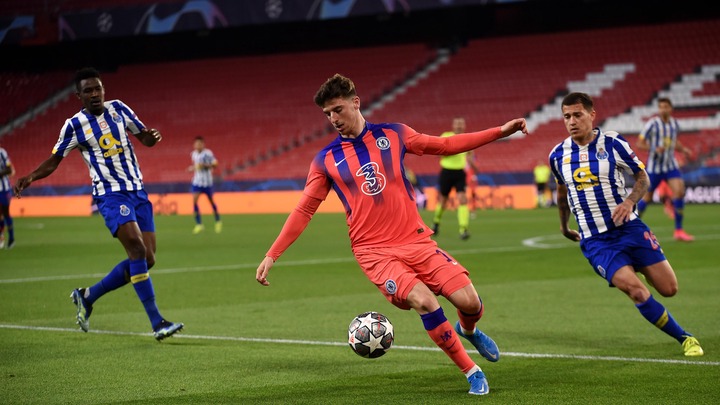 Chelsea are determined to go passed the quarterfinal stage since 2014 after beating FC Porto 2-0 in the first league. The victory against Porto extended their unbeaten run in Champions League to nine games, winning seven and drawing two.

FC Porto have now lost five matches out of their last seven against English clubs.

We predict Chelsea to win and over 2.5 match goals. 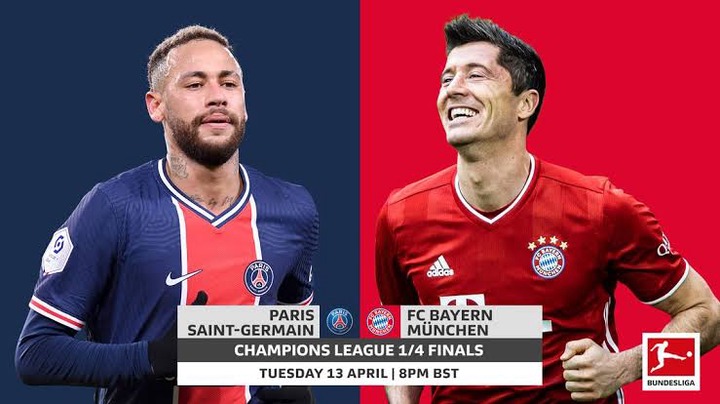 PSG are seeking their first ever UCL trophy and their 3-2 victory against Munich in the first leg will give them more confidence in advancing through the next stage. The French side have a quality striking side, which have seen them scoring 2+ goals in their previous five matches. Unfortunately, PSG have lost three straight League one matches at home. This bad record at home might give Bayern Munich much confidence as they will be looking for a 2-0 victory to see them advancing.

Bayern Munich are entering this game with a lot of confidence, knowing that they are unbeaten in 17 UCL away games, which is a new record, (W13, D4).

We predict Bayern Munich to win and both teams to score. 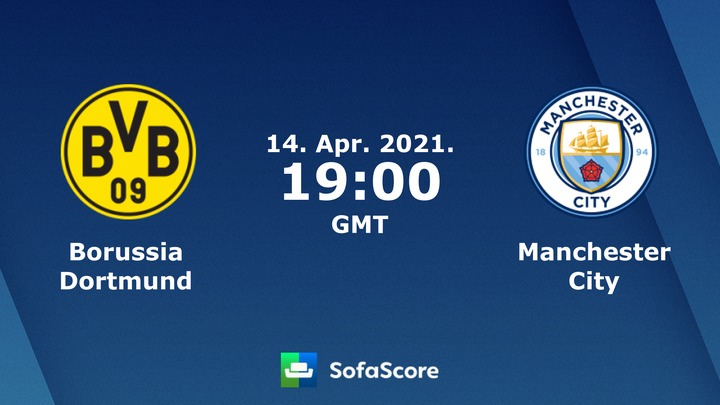 Borussia will need a 2+ win margin for them to reach Champions League semifinals. Dortmund are unbeaten in eight UCL games, winning five and drawing three. Manchester City are in pole position to reach the semis after a 2-1 victory against Dortmund in the first leg. The English champions to be have recorded only one defeat in 19 games across all competitions.

We predict Dortmund win or draw and both teams to score. 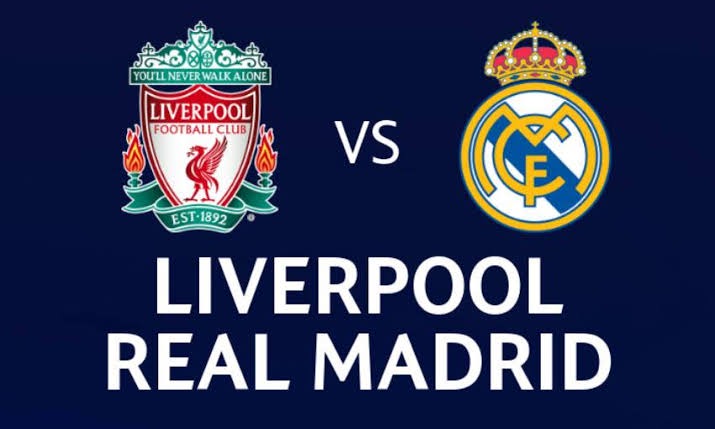 Liverpool were thrashed 3-1 by their Champions league rivals Real Madrid. They will have to put a lot of effort to overturn that defeat. Meanwhile, things have not been that easy at Anfield in their last fourteen games, lost seven, won five and drawn two. Real Madrid are confident after a 2-1 El Classico victory, which has extended their unbeaten run to 13 matches. They are unbeaten in six away matches, winning five.

We predict both teams to score and Real win or draw.

Huddersfield have drawn five of their last seven Championship games, winning one and losing one. Six of the seven produced under 2.5 match goals. They are unbeaten in five home games, drawing four and winning one, with all the games producing under 2.5 goals. Bournemouth are enjoying a four match-winning streak.

We predict Bournemouth to win or draw and under 2.5 match goals.

We predict both teams to score and over 2.5 match goals.

We predict both teams to score and QPR to win or draw.

Chelsea Probable Lineup That Will Set A New Record Against Arsenal